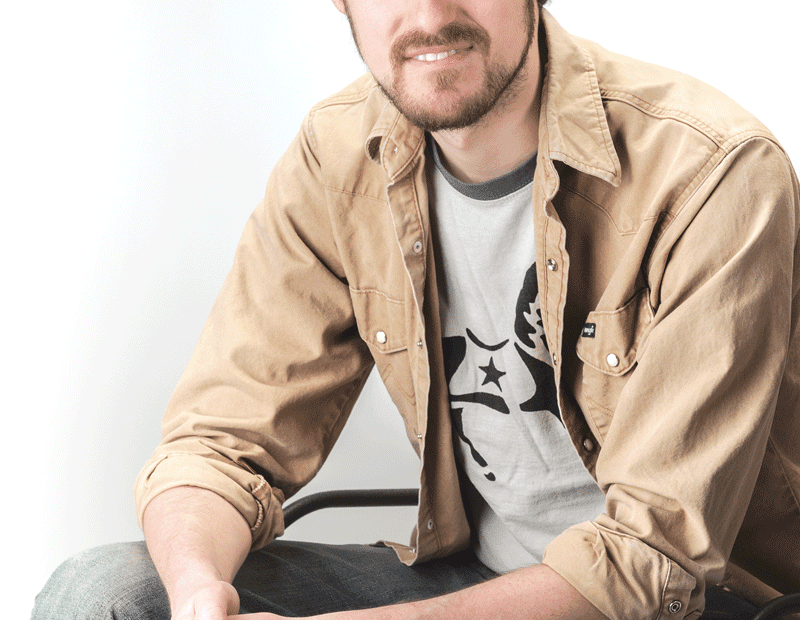 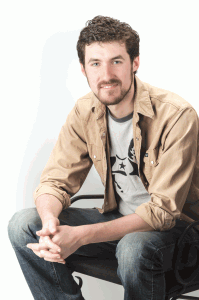 Ben Einstein says it takes “a certain kind of crazy” to work as he does.
And by that, he means the life of a combination serial entrepreneur and inventor, someone who has worked on virtually every aspect of product development, from concept initiation and refinement to prototyping; from small-scale production to full-scale manufacturing.
He does all this through a venture called Brainstream Design, which, Einstein says, brings ideas to life. Such concepts, developed in collaboration with clients looking to bring products to the marketplace, have included everything from a folding chair and ottoman inspired by pop-up books to something called the Unity Remote, a smartphone accessory that, as the name implies, allows people to operate a host of devices with a single remote. And then there’s the Wine Bottle Table, which is sold as a single piece of acrylic with no legs. It is the user’s responsibility to drink wine and to decide how to create their own table.
And Einstein is taking his entrepreneurial flair to another level with a new business venture called Bolt, a Boston-based accelerator program that will focus exclusively on entrepreneurs who want to design physical products, rather than Internet-related concepts.
Einstein cultivated his passion for entrepreneurship and inventing at the Hampshire College Lemelson Center, which focuses students on art, design, and “innovation for social change,” through concentration in such areas as applied design, social entrepreneurship, and art and technology. Einstein said this project-based learning process appealed to him and helped get Brainstream, now based in Northampton, off the ground.
And while he’s made his own serious strides in entrepreneurship, Einstein is also committing large amounts of time and energy to helping others get their start and promoting a culture of innovation in the region. Indeed, he’s taken a lead role with a program called Idea Mill, a conference staged last fall that showcased emerging young businesses and attracted more than 300 attendees from across the Northeast.
Many of them, like Einstein, have that aforementioned certain kind of crazy, which is good for a region striving to become an innovation leader and create jobs.
— George O’Brien