Williams started Ja’Duke Center for the Performing Arts as a part-time dance studio when she was a junior in college. Hoping for 30 to 40 students at first to cover the rent of her basement space, she had 125 enroll the first year. The studio eventually moved to an 8,000-square-foot space, where almost 400 singing, acting, and dance students now perform in up top 10 shows per year — in a state-of-the-art theater completed last fall. These days, Williams oversees several different branches of the Ja’Duke business — Ja’Duke Center for the Performing Arts, Ja’Duke Preschool, Ja’Duke Theater, Ja’Duke Driving School, and Ja’Duke Backdrops. 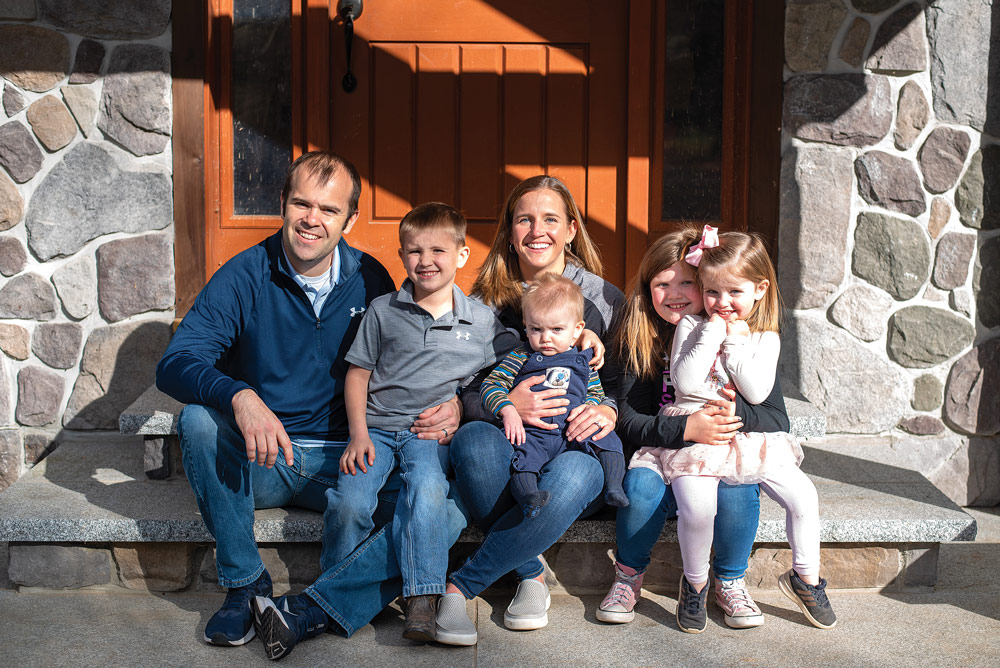 What’s been your biggest professional accomplishment so far in your career? I own Ja’Duke Inc. with my father, who is an incredible entrepreneur and businessman. For as long as I can remember, he has wanted to build a theater. This was something I never thought would be possible, but this past year, we took a risk and built a 540-seat theater. This was terrifying and exhilarating all at the same time. It is incredible to know we did something that very few people have done or will ever do, and we did it through so much hard work, dedication, persistence, and patience.

What goal do you set for yourself at the star of each day? Be grateful! I have so many blessings, and I want to make sure I appreciate them every day over and over again.

What are you passionate about? People!

What’s your favorite hangout or activity in Western Mass., and why? I love Flayvors of Cook Farm in Hadley. We take our kids there for ice cream and to see the animals. They love it, and the ice cream is delicious!

How do you relieve stress? Every day, I work out at F45 Training in Hadley. This is an incredible de-stresser for me and allows me to do one thing for me each day. The workouts are planned, and they have trainers on site, so it is the one time each day someone else is telling me what to do.

What will your work colleagues say at your funeral? She never stopped until the day she died — but the one thing I do know is she loved me. 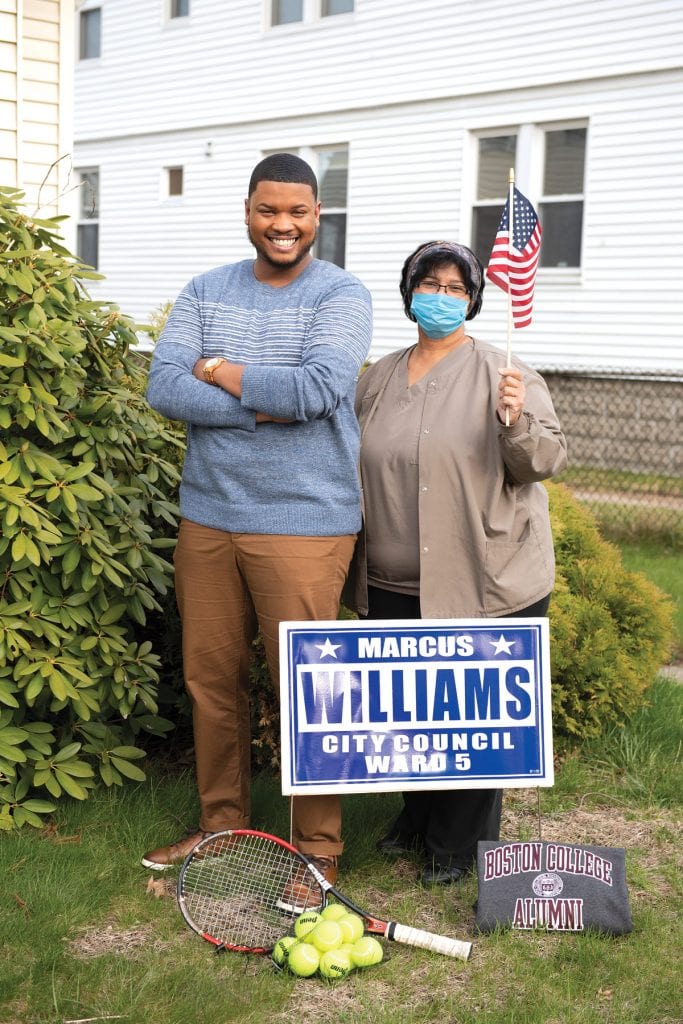 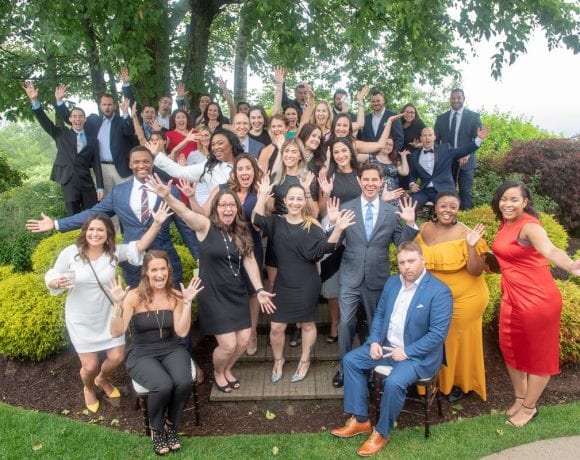 Now Accepting Nominations for the 40 Under Forty Class of 2020 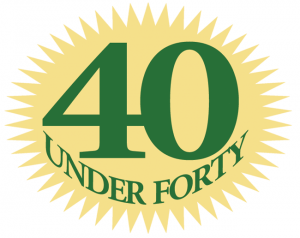 Nominations for 40 Under Forty Class of 2020 are now being accepted. 40 Under Forty is a celebration of young business and civic leaders in the Western Mass., and an undertaking in which our readership will play a pivotal role. Indeed, the process of selecting this region’s 40 Under Forty begins with nominations. And we urge you be thorough, because 40 Under Forty is a nomination-driven process; the background material submitted on a given individual is the primary source of information to be weighed by the judges who will score the candidates.

Please take a few minutes and help us identify the region’s 40 Under Forty.

The selected individuals will be profiled in the April 27th edition of BusinessWest and celebrated at the annual 40 Under Forty Gala on June 25, 2020.
For more information call (413) 781-8600

About the nomination form:

• Candidates should have achieved professional success and actively volunteer for civic and/or non-profit organizations.
• Only nominations submitted to BusinessWest on
this form will be considered.
• Fill out the nomination form completely.
• Photocopies are acceptable.
• Supporting information (i.e. résumé) may be sent to [email protected] Please include nominee’s name in subject line.
• Deadline is February 14, 2020. No exceptions.
• Nominees must be under 40 as of April 1, 2020

Fill out the nomination form completely.