Its Who You Know

A. Crane Construction Will Build Just About Anything

Andrew (left) and A.J. Crane say cultivating relationships, not aggressive bidding or advertising, has fueled the success of their family business.

Andrew Crane says a goofy motto has long been at the heart of what A. Crane Construction is all about.

Not that hed plaster the slogan on a sign or anything. The storefront in the Aldenville section of Chicopee that serves as headquarters of this 20-year-old construction business is modest, even unobtrusive, yet is still a step up in noticeability from the first 17-plus years when the company eschewed advertising and even a number in the phone book.

Yet, Crane said, he has developed a loyal clientele based on the values of quality work, attentive service, and a willingness to do any type, and any size, of commercial or residential job.

Ive always been in the construction business, said Crane. My grandfather was in it, and I liked it as a kid. My first real job was working for Daniel OConnell for a couple of years, and from there I went on to homebuilding for a company that built post-and-beam homes. After that, he spent eight years in the family business before striking out on his own in 1988.

For the better part of two decades, A. Crane Construction conducted business out of a house in Chicopee, doing jobs only for people Crane knew personally. A couple of years ago, he moved to Grattan Street and published a phone number  but his philosophy of attracting work remains unchanged.

About 95% of our clients are people we know. It has always been that way, he told BusinessWest. Weve built big stores, and weve hung mirrors. My first job was Chapdelaines Furniture in South Hadley, and then that summer I built a million-dollar house. But if someone calls me up for a storm door, Ill do that, too.

At a time when larger builders are being hard-hit by dramatic economic shifts, its a philosophy that has kept his team working and profits coming in.

After starting out alone, Crane gradually hired a team; he employs 10 people today, and the same people-we-know philosophy has taken root there, as well. The first guy I ever hired is still here, he said. The second guy, too.

Intentionally staying small, Crane has resisted the temptation to expand too quickly, which he claims would compromise quality. That has proven to be a solid business strategy at a time when increased competition in the building industry (see related story, page 29) has pushed bids downward and made it difficult for conventional firms to make a profit. Crane says he has avoided the low-bid trap by cultivating a reputation for personal service and quality control  and a stable of loyal clients  allowing him to earn more realistic profits without cutting corners.

People who go for the lowest price these days cant be interested in doing it for a long time, he said. For one thing, they cant do it for that price if theyre properly insured; that costs a certain amount of money.

Id say the biggest single challenge in construction is to keep yourself legitimate, he continued, arguing that the reputation of all builders is compromised by small, renegade contractors who act unscrupulously, whether by using shoddy materials or failing to have adequate insurance. Anyone can put up a storm door, but Ill bet you could go out and find six or seven out of 10 doing this business who are not properly insured. That hurts the general public, because if someone ever gets hurt or damage occurs, they wont be able to recoup it. If everyone competing at some level works to get people a better product at less risk, theyll be doing a good thing for the industry.

Crane is especially proud of his term as president of the Home Builders Assoc. of Mass. (HBAM), which ended last June. He had served the organization at the local and state levels before that time, all the while learning about issues that affect his industry. The role saw him warning lawmakers of the influence that homebuilding wields over the economy locally and nationally; nobody believed it, but now the bubble has burst, and the economy is suffering as a result, he said. And it also led him to push for a law requiring anyone with a construction supervisors license to complete continuing education courses on a regular basis; after stalling last year, that bill has made progress on Beacon Hill.

They need continuing education to learn safety rules, how to write contracts, all the things that protect the consumer. We almost got it done last year and had to wait for another session, but Im glad its happening, he said, noting that his time with the HBAM has given him an appreciation for aspects of the business that affect customers.

I encourage every business to belong to a trade association, whether its for teachers, doctors, dentists, whatever, Crane told BusinessWest. It kind of validates your existence in business, I think, and keeps you current on all the legislative issues. It really does set you apart from the average, everyday guy.

Among his customers over the years, Crane has built stores and revamped displays for Mannys TV and Appliance, as well as building facilities for Jerrys Music Shop in South Hadley, Ondrick Natural Earth in Chicopee, Class Grass Garden Center in Granby, a 60,000-square-foot commercial complex on Cape Cod, and the Home Builders Assoc. itself. Through the years, he has seen a roughly 50-50 split between homebuilding and commercial work.

Every year, theres a decent-sized commercial job and a bunch of home remodeling. I have 10 remodeling jobs now, and another appliance store to build, he said. I like the challenge of doing both; it helps to manage the cash flow. And, again, its mainly people we know, not Joe Shmoe calling me to build a tire shop. And our customers keep coming back.

We seldom competitively bid, said Cranes son, A.J., who joined the company four years ago. Plans are sent to the office all the time, but were often too busy.

A.J. Crane was intrigued enough by his familys business to earn a Civil Engineering degree to teach him everything from reading blueprints to managing large-scale construction projects. I like working in an industry where theres something to show at the end of the day. Im lucky in that I have a lot of say in the day-to-day operations. My dad wishes he was in the field more, he said, as his father nodded and smiled.

Weve got the second generation coming in, Andrew Crane said, but Ive always operated this place like a family business. The guys who work here have become close. Theyre not just employees; we care about their welfare, and we want them to work safe and happy.

With that in mind, Crane likes the pace of growth so far, keeping the company small enough so that it doesnt get stretched too thin. That reflects that oft-mentioned focus on individual attention, and the way it breeds loyalty. We want to make decisions for customers like its our own stuff, he said.

Besides, Crane still wants enough time in the day to shepherd schoolchildren through a crosswalk outside his office. The cars fly by here, he said. When the kids get out of school, if I see them, we run out and cross them. I dont mind. Its a good thing.

And just a few more people hes getting to know. 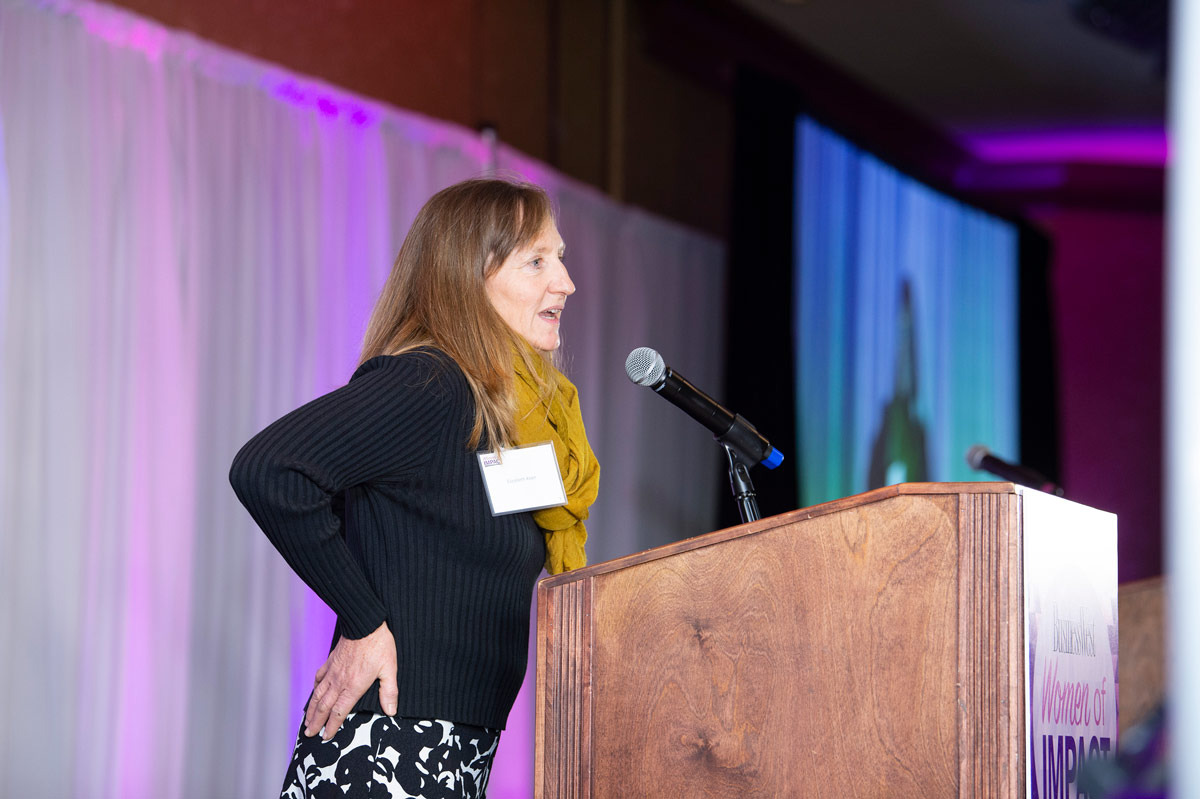 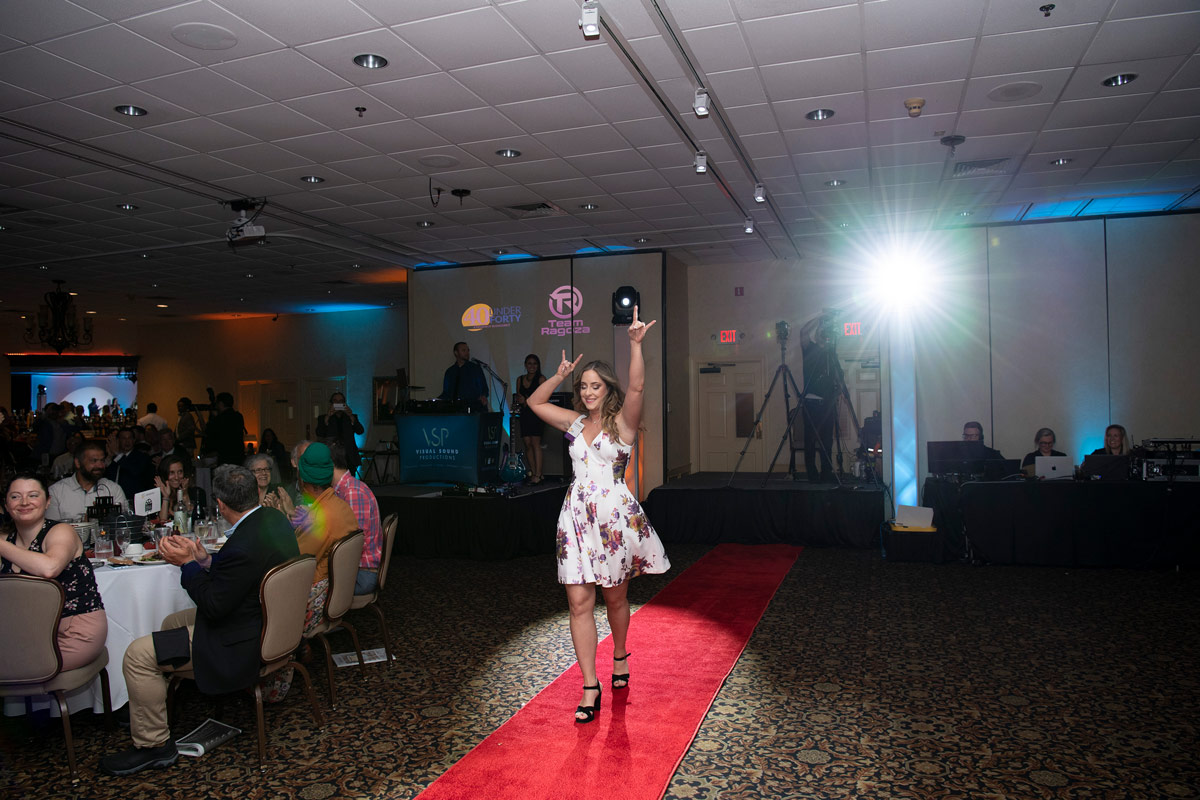