Last year, Connecticut became the first state to pass legislation requiring employers to provide paid sick leave to employees. The law, which went into effect on Jan. 1, 2012, requires most employers with 50 or more employees to provide paid sick days to their service workers, i.e. employees who regularly deal with the public.
Similar pieces of legislation have made their way up Beacon Hill over the last few years, but none have garnered enough support to raise eyebrows. However, with the new Connecticut law gaining national attention, Massachusetts may be more likely than ever to pass paid-sick-leave legislation.

Earned Paid Sick Time
Last month, paid-sick-leave supporters introduced their latest version of the bill to the state Legislature. The bill, titled “An Act Establishing Earned Paid Sick Time,” tracks analogous legislation proposed in previous years.
The law would require all employers with more than 10 employees to provide a minimum of 56 hours of paid sick leave to their employees on an annual basis. Employers with six to 10 employees would be required to provide at least 40 hours of paid sick leave, and the smaller ‘mom and pops’ with fewer than six employees need only give 40 hours of unpaid sick time.
Employees would accrue one hour of paid leave for every 30 hours worked. They would also be entitled to carry over unused leave into their next year of employment. However, even if employees were able to carry over some unused sick leave, they would not be entitled to take more than their annual allotment during any given calendar year.

Define ‘Sick Time’
The proposed legislation would allow employees to use paid sick leave for a variety of reasons.  First, they could use it to care for their own physical or mental illness that requires that they either stay home or seek professional medical care. This would permit usage for everything from the common cold to serious health conditions requiring a stay in the hospital.
Employees would also be able to use paid leave to attend routine medical appointments for themselves or for their children, spouse, and parents. Paid leave could also be used to care for an ill family member. Finally, employees could use the leave to address psychological, physical, or legal effects of domestic violence.

Prove It
In the ’80s classic Ferris Bueller’s Day Off, Matthew Broderick is able to pull off a legendary sick-day scheme that begins with faking an illness. Will Massachusetts employees be able to follow in his footsteps?
The newest version of the legislation gives employers the right to request ‘reasonable documentation’ only when an employee is out for more than a day. This is more favorable to employers than earlier versions of the bill, which allowed a request for documentation only for absences of three days or greater. Still, it doesn’t take Ferris Bueller to realize that single-day trips to Fenway Park or the beach under the guise of an illness may go unnoticed.

Compliance
The good news is that employers who already provide paid sick leave under a PTO, vacation, or other leave policy will not need to change their policies if they already provide the requisite amount of leave and permit carryover as designed under the proposed legislation.
The current form of the bill would consider any such policy to be in compliance with the law.  However, the paid-leave policy must permit the employee to use time for the reasons listed above, and documentation requirements can be no more demanding than specified in the law.

Going Forward
Naturally, the legislation has drawn praise from workers’ rights groups and criticism from business advocates. Supporters of the proposed law argue that employees should not have to sacrifice their health for wages. They also claim that paid sick leave would reduce the spread of communicable diseases among coworkers and to business customers.
Opponents are quick to point out that these benefits come at a price. The National Federation of Independent Business (NFIB) estimates that mandatory paid leave will cost Massachusetts nearly 12,000 jobs over the next several years, with smaller businesses bearing the brunt of the losses.
Finally, it’s important to remember that mandatory paid sick leave is only proposed legislation in Massachusetts. The bill has several hurdles to leap before it could be fully voted on by the Legislature and put before the Governor for passage. Still, paid sick leave legislation is something to keep track of in 2012. 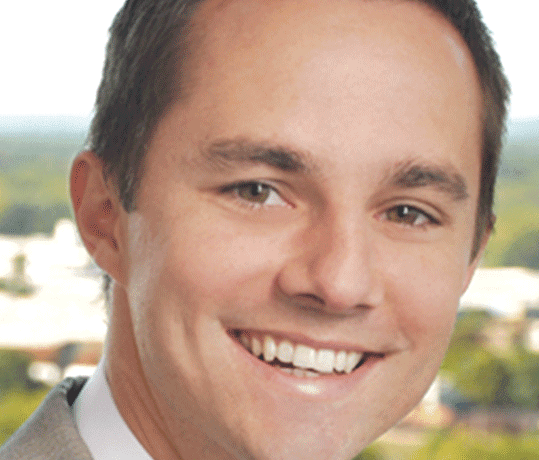 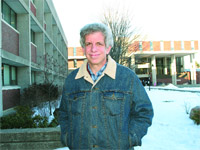 Not Just Knowing, but Doing