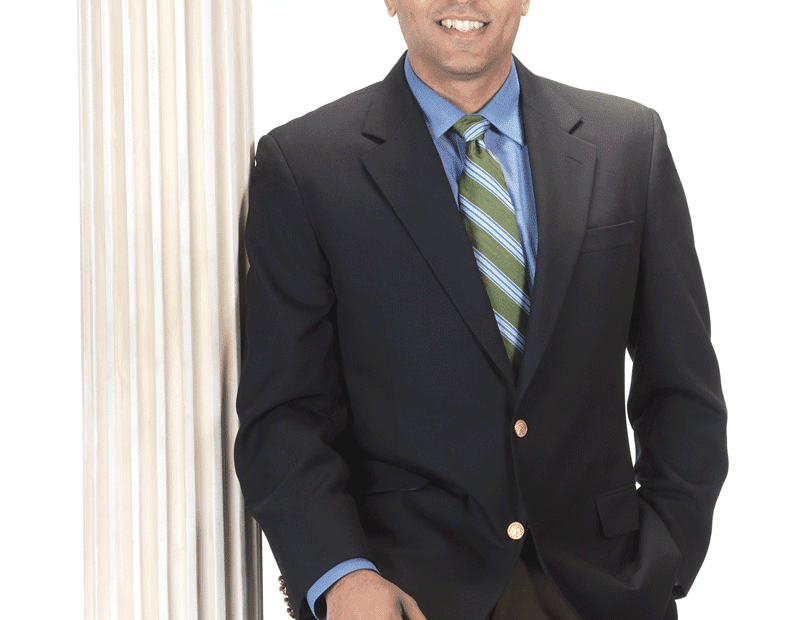 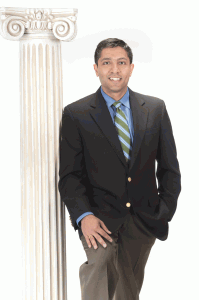 Shardool Parmar has been working in the hospitality industry for about as long as he can remember.
He said he was 10 when he started working in hotels owned and managed by his parents, learning the business from the ground up — literally. “While the other kids were out having fun on their summer vacations, I spent mine cleaning rooms and checking people in,” he recalled.
This early work experience helped provide Parmar with a base of knowledge and understanding of all aspects of this business that has served him well as he’s led the Pioneer Valley Hotel Group (PVHG) to continued expansion and diversification over the years, and made it into a major player in the large and highly competitive hospitality sector of the local economy.
Today, the chain, which he serves as president, includes Comfort Inn & Suites in Ludlow; two facilities in Hadley, Comfort Inn and Hampton Inn; and City Place in Springfield (formerly the Holiday Inn), which is soon to be rebranded under the La Quinta flag. That facility, purchased by the PVHG in 2010, is undergoing extensive renovations, with the work expected to be completed later this year. It’s an example of how the group mixes new construction with acquisition, revitalization, and modernization of older properties.
And even as that work continues, Parmar is shifting his focus to the group’s next major initiative — creation of a conference center in the Village Barn Shops next to the group’s Hampton Inn in Hadley. The project, currently in the planning and financing stage, would create a venue for banquets, meetings, and conferences that would complement the hotel and bring a new dimension to the PVHG’s portfolio, he explained.
Parmar balances his heavy work schedule with community involvement and family time — he and wife, Bhakti, have a daughter, Shivani, and son, Siddharth. He is currently serving on the executive board of the Greater Springfield Convention and Visitors Bureau, and is also on the boards serving the United Way of Hampshire County, the UMass Fine Arts Center, and Lathrop Communities.
— George O’Brien