By BusinessWest Staff March 21, 2005 1427
The new convention center taking shape on Main Street in Springfield will open its doors in a few months. As the countdown continues, so does speculation about what this $50 million facility will mean for the city and the Pioneer Valley as a whole.

Indeed, depending on who is offering the opinion, the center will either be a huge boon to the local economy and the centerpiece of its growing tourism sector, or it will be a dud, an elephant of the color of the facilitys exterior walls  white.

Our guess is that it wont be either  at least not right away.

We believe that the convention center/civic complex, to be known as the MassMutual Center, will be an asset for the region, and that it can fulfill what is its basic mission  to provide revenue for the state through the taxes that will be paid on the hotel rooms it will fill.

How soon the center can become this asset remains to be seen. For now, we believe it is important for area residents to keep things in perspective.

Thats because there are a number of factors that may contribute to a slow start for the center, beginning with the fact that convention planners often think several years out, and this facility has only been on the market for about 18 months or so. And what those marketing the facility have been able to sell with, to date, are color photographs in a brochure and on the Web. They should do much better when they can offer walking tours of the center.

But there are other considerations beyond mere timing.

The convention and meeting business is extremely competitive, and it will only become more so in the years ahead. Only a few miles down I-91, Hartford is creating a new convention center that will be larger than Springfields and offer more amenities. Meanwhile, other cities, including Worcester, Providence, and Lowell, are heavily marketing their cities and meeting facilities. And dont forget about Boston, which is having its own troubles securing business for its massive new convention center.

It would be a stretch to consider any of the smaller competing cities, especially Lowell and Worcester, as garden spots. But then again, Springfield certainly wouldnt be classified as an easy sell at the moment. Indeed, while those competing communities have their own problems, none are being managed by a control board and none are the focus of an ongoing corruption probe that yields a new, embarrassing headline seemingly every week.

Despite Springfields current public relations problem and the heightened level of competition in the meeting and convention market, we believe the MassMutual Center can enjoy some success  if it is marketed properly and if it gets some help in the form of continued progress in downtown Springfield, especially another hotel.

Marketers must target the right audience for this facility. While it is possible that the city will play host to national associations or groups (some already come here regularly), it is more likely that it will attract the Northeast, New England, or Massachusetts chapters of those groups.

To draw them, those marketing the new convention center must focus on selling the region, not the city of Springfield. This is not meant as another dig at the city and its many problems, but merely acknowledgement that what will bring groups to the area isnt its capital city, but rather the sum of the Valleys parts.

Increasingly, meetings and conventions are family affairs, and, with its mix of attractions ranging from Six Flags to the Basketball Hall of Fame to Yankee Candle, the Valley has much more to sell than most of its direct competitors.

This doesnt mean that it will be easy to sell the MassMutual Center. For all the reasons weve listed above, the facility may struggle at the start. We hope that time is short and that the facility proves worthy of its pricetag.

The commonwealth needs the room-tax revenue and the region needs a facility to take its tourism business to the next level. We believe the MassMutual Center will eventually achieve both missions. 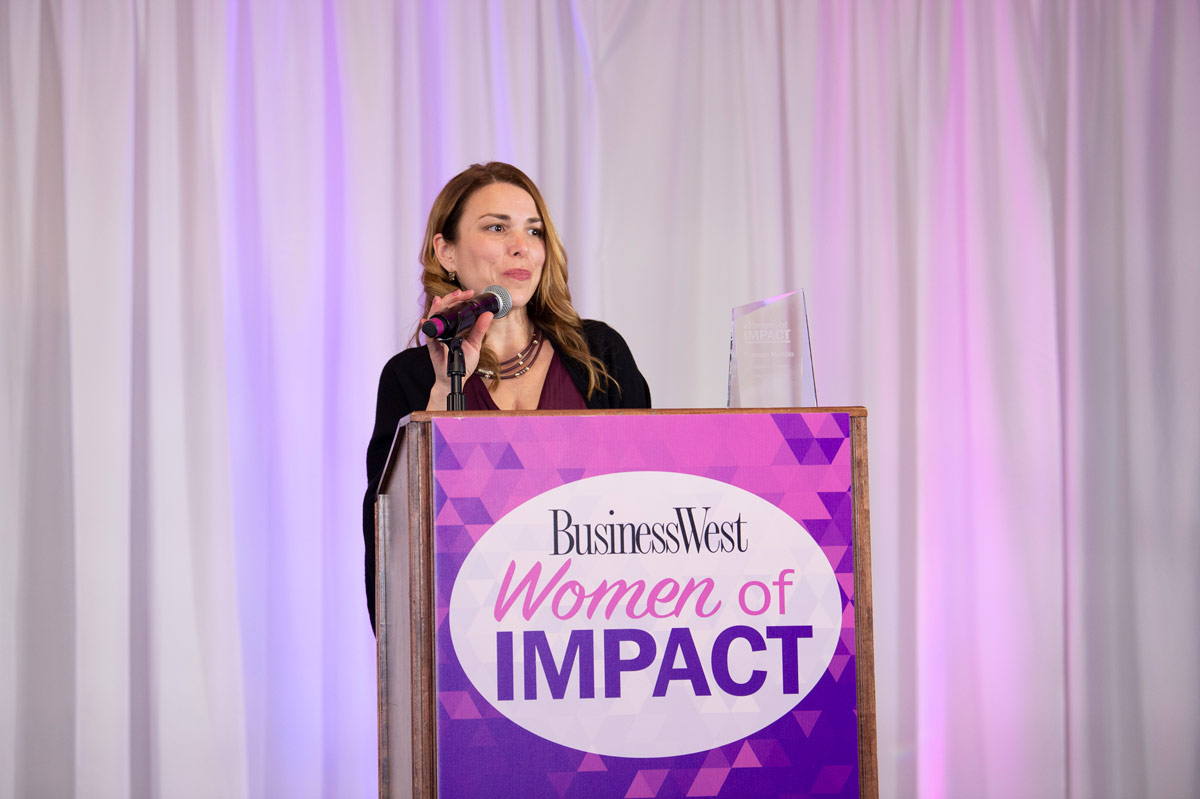 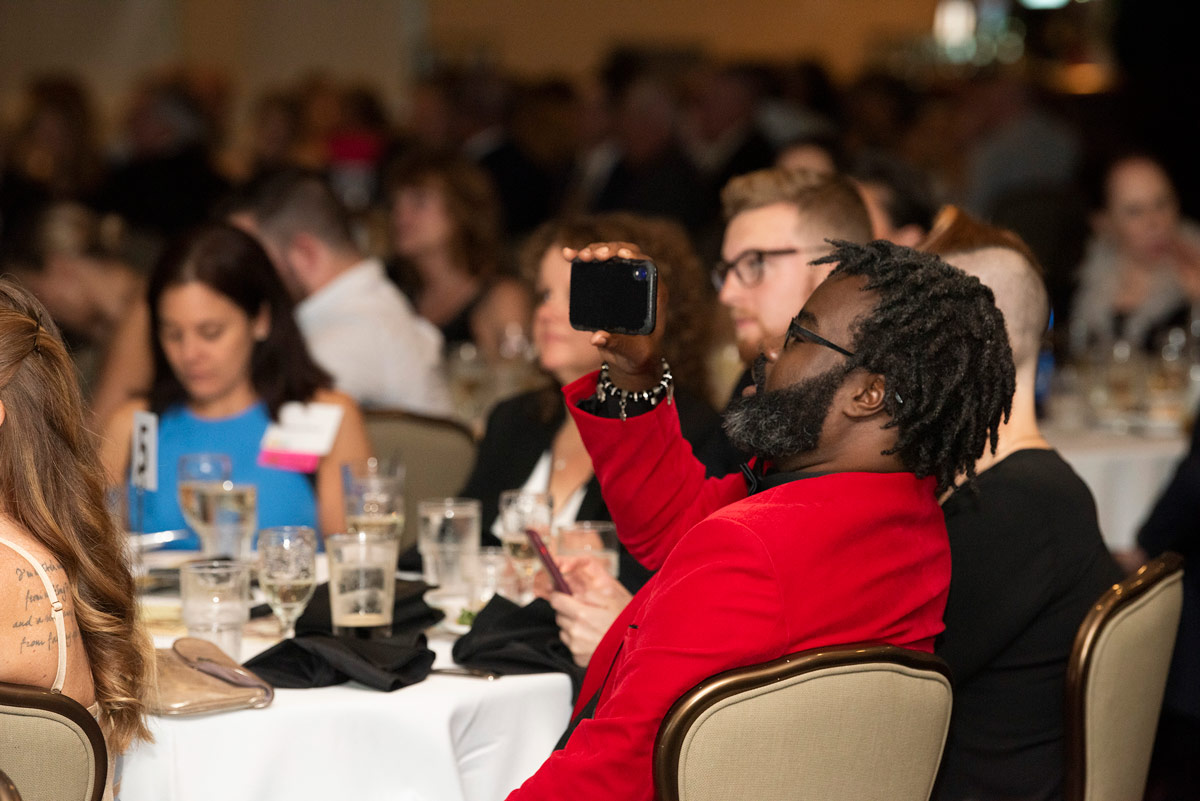