Michael Weekes Named a 2021 Black Excellence on the Hill Honoree

Niles was born and raised in Central New York. After high school, he entered the U.S. Air Force and served six years on active duty and a couple on reserve duty after that. He and his wife, Amy, have three children: Ariana, 13, Ethan, 11, and Owen, 6 months, as well as a 3-year-old dog named Opie. After his discharge from the military, Niles bounced around a bit and finally decided to call Western Mass. his home, primarily due to the people and opportunities. He has worked at Berkshire Bank for the past nine years and says he loves the opportunities the institution provides.

What did you want to be when you grew up? I grew up wanting to be in law enforcement. This ambition was a large reason I joined the military, where I was a Security Forces member for six years.

How do you define success? John Wooden said it best. “Success is peace of mind, which is a direct result of self-satisfaction in knowing you did your best to become the best you are capable of becoming.”

What do you like most about Western Massachusetts? What I like most is everything going on in the market. The changes have caused a renaissance of sorts — new ideas, new businesses, and lots of opportunity. What’s not to love?

What goal do you set for yourself at the start of each day? To make a change in somebody’s life.

What are you passionate about? Helping people attain their goals and dreams.

What goals have you set for yourself? To give the best effort I can in whatever I choose to do at that moment. 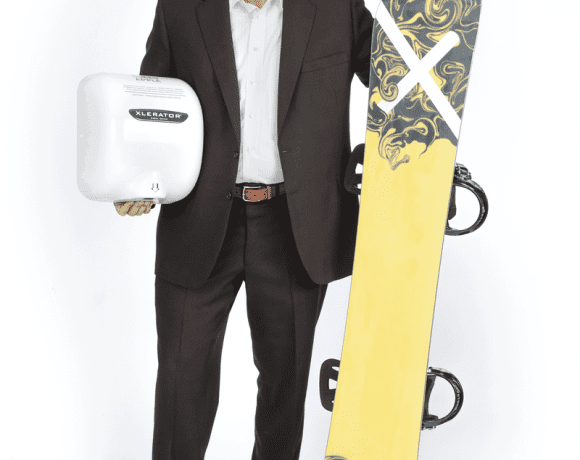