The Markens Group Celebrates 30 Years of Growth, Being a Great Place to Work

Ben Markens calls it simply the “huge business that no one knows about.”

He was referring to association management, a specific niche that the venture he started three decades ago, the one that bears his name, morphed into — and with substantial benefits for not only the company but the city of Springfield and the region as a whole.

Indeed, Springfield is now the home, meaning the physical headquarters and mailing address, for national associations representing everything from the manufacturers of cereal boxes to homeopaths.

As for the Markens Group, or TMG, as it’s called, since taking on management of the Paperboard Packaging Council in 2008, it has continued to grow its portfolio of association clients, add new members to its team of professionals, and become a great place to work — quite literally.

Indeed, TMG was recently named a ‘Great Place to Work’ by Forbes magazine in the small-business category. This is an honor that means a great deal to Ben Markens, who has always been a firm believer in the link between customer loyalty and employee satisfaction, and has managed his company in such a way that people have the chance to do their best, where their opinion matters, and where success can be shared.

This mindset is on display in the company’s reception area, decorated in part with hand-drawn portraits of TMG employees. These works of art convey the personalities of the specific team members, but also how these individuals have come together to make TMG a force within that business no one knows about.

All of this — from those portraits in the front lobby to the growing number of associations calling Springfield, Massachusetts home to the ‘Great Place to Work’ plaque — is what’s being celebrated as TMG marks a milestone: 30 years in business.

Also being celebrated are the many qualities that have made all this possible: Imagination, perseverance, teamwork, and a strong sense of community.

To explain how they got here, Ben Markens turned the clock back to early 1988, when TMG was a consulting firm focused primarily on the packaging industry and providing assistance with everything from costing to pricing to strategy.

“We helped leaders achieve their goals,” noted Markens, adding that many needed such assistance. “They didn’t get into this field because they liked packaging; they got into it because grandpa was in it, and they weren’t professionally trained managers. We tried to take them from being entrepreneurs to being leaders.”

A few decades later, these leaders were looking to TMG for a different kind of assistance, a different bundle of services.

“They were in the ditch,” said Markens, needing just a few words to get his point across, adding that the paperboard packaging industry leaders asked him to run their association.

He told them ‘no,’ noting that he had his own business to run. They went further into the ditch and repeated their request. This time, he said ‘yes,’ and essentially made running associations his business — or his new business, if you like. 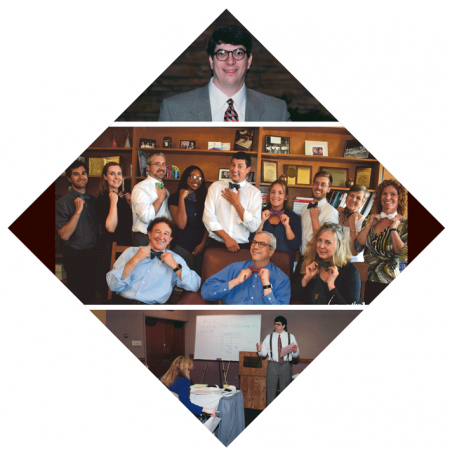 Markens jokes that he still believes he invented the association-management-company model, even though he’s been told by many that it existed before TMG took over operations of the Paperboard Packaging Council (PPC) in 2008.

And if he didn’t invent it, he has certainly improved upon it, recognizing that while members of an association may know their industry inside and out, they probably have little, if any, idea how to properly run an association.

So TMG manages it for them. “In the case of the PPC, there was a stunning turnaround; the association went from losing $1 million the year prior to TMG taking over management to an almost immediate turnaround, achieving financial stability through TMG and lowering dues to members.”

Results for other clients have been equally impressive, with TMG, which became an accredited association-management company in 2014, providing a large suite of services, including:

Some associations need TMG to handle many of these services, while some require only a few, said Lou Kornet, vice president and chief of staff, adding that one of the company’s competitive advantages is flexibility and the ability to tailor a package of services to meet the specific needs of a client.

In short, TMG knows that one size doesn’t fit all.

TMG’s contract with the Paperboard Packaging Council stipulates that it could locate the association wherever it wanted, and Ben Markens chose his home — Western Massachusetts, and specifically, Main Street in Springfield. There are now several associations with that mailing address, and he expects that there will be many more in the years to come as word of TMG’s track record with successfully managing a host of associations spreads.

Such growth is expected because the model works, said Markens.

TMG has proven that in recent years, and as the company marks 30 years of growth and prosperity, it is poised to write exciting new chapters to its success story and add more hand-drawn portraits to the reception area.

Becoming a star performer and true leader in this huge business that no one knows about hasn’t come easily, but TMG’s way of doing business has now become a model of success — in a great many ways. 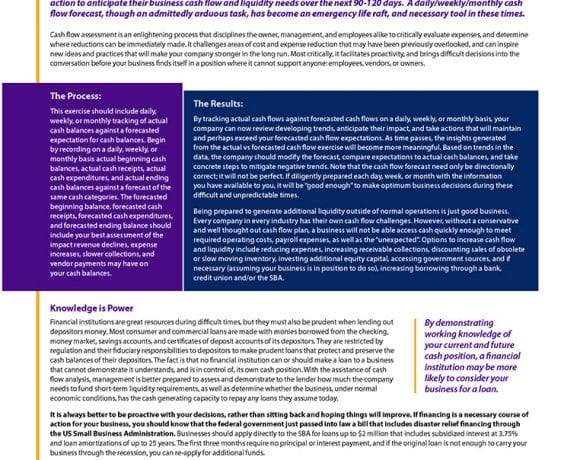