While the arrival of vaccines is fostering some optimism across this country and we’re hearing phrases like ‘beginning of the end’ (for the pandemic) and ‘light at the end of the tunnel,’ the sad fact is that relief won’t come soon enough for some businesses in this region.

The latest victim of the COVID-19 crisis is Gateway City Arts in Holyoke. Owners Lori Divine and Vitek Kruta announced they can longer continue operating their cultural-arts center, which had become such a critical part of Holyoke’s resurgence, and will now attempt to sell the complex.

Their message to the community sums up the plight of so many businesses in this region and the frustration that has accompanied the restrictions, shutdowns, and general lack of support from state and federal officials.

“We have reached the point where we just don’t have the resources and energy to try to survive,” they wrote, echoing the sentiments of many who have been trying, unsuccessfully, to hang on. “It took us 10 years to start feeling that we could make it, and then COVID took it all away.”

The two went on to talk about life just before they were forced to close their doors. There was a sold-out concert with more than 500 people in the Hub (and an impressive upcoming slate of big-name artists), a theater production with more than 100 people, and a full house in Judd’s restaurant. And in the veritable blink of an eye, it was all gone.

Like most small businesses in this region, Gateway City Arts received a PPP loan last spring. It was intended to provide eight to 10 weeks of support and keep people paid — and that’s exactly what it did. The problem, as everyone knows, is that the pandemic has lasted far longer than a few months. No further relief, other than a GoFundMe campaign, was forthcoming, and with no end to this crisis in sight, Divine and Kruta had to let their dream die.

As we all prepare to turn the calendar to 2021, many businesses are some state of peril — and many more dreams may have to die. If there is a lockdown or further restrictions, as many fear is possible, if not imminent — or even if the status quo continues — many more small businesses will be forced to close their doors.

Yes, the vaccines are coming, and yes, there just might be some light at the end of this incredibly long, exceedingly dark tunnel. But for many, it won’t come soon enough. As this issue was going to press, Congress was making some progress toward a new stimulus package, one we have to hope will include some relief to embattled small businesses.

But these companies need more than that. As we’ve written on many occasions, they need the support of the community, in any way it can come, to get through this.

We were encouraged to see that a number of businesses were stepping up during the holidays to help. Indeed, instead of sending the traditional gift basket or tray of cookies to an office where few if any people are working anyway, some businesses have sent gift certificates or even small, pre-paid credit cards, with instructions to use them to support local businesses.

Likewise, instead of having that holiday party at a local venue, some businesses are instead giving employees gift certificates for local restaurants, a step that shows appreciation not only for valued workers, but for the local eateries that have been devastated by this pandemic.

It’s unlikely that such steps would have saved Gateway City Arts, a intriguing, potential-laden business that was just hitting its stride when the rug was pulled out from under it. Unless the region rallies around the still-surviving small businesses, other dreams may die as well. 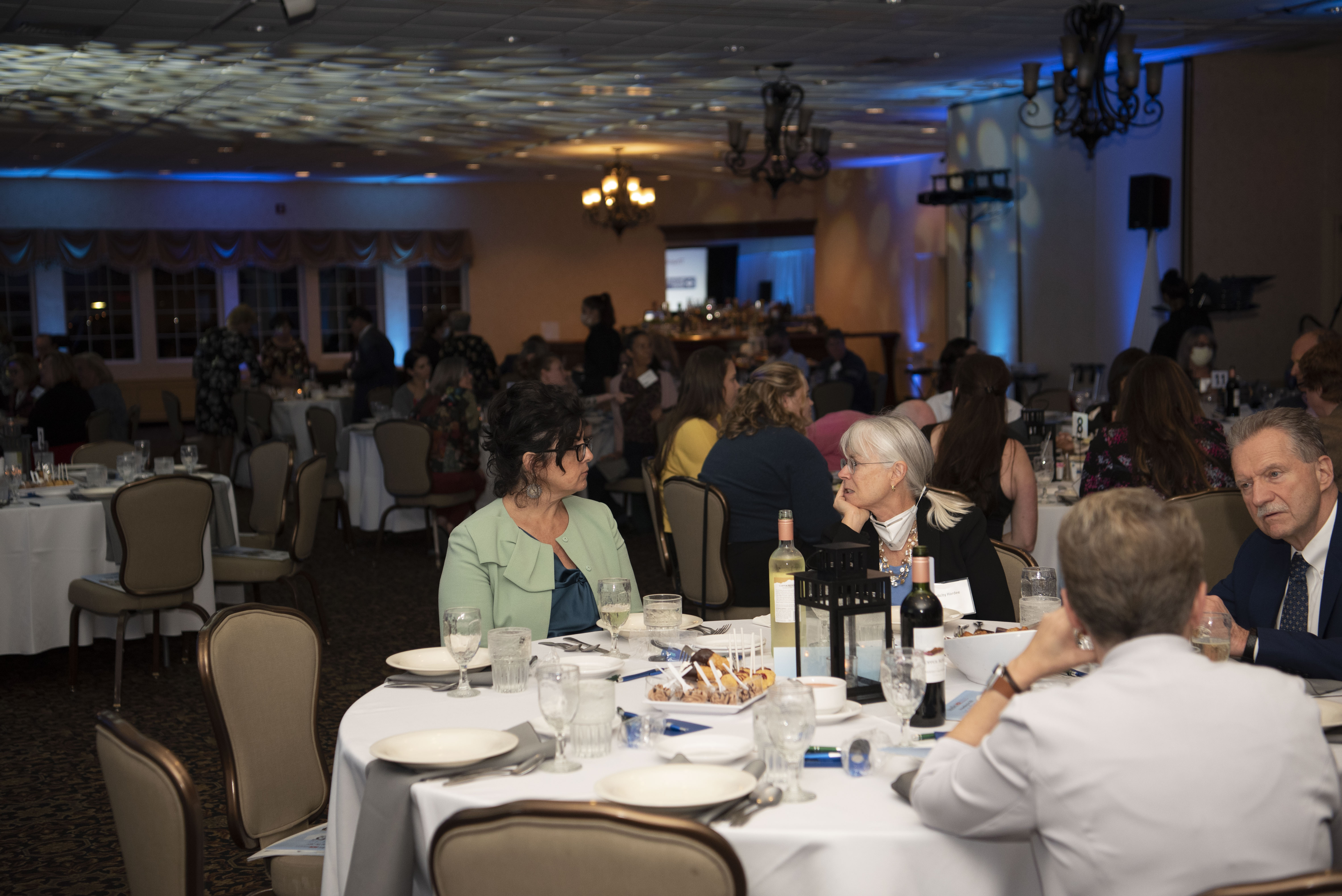 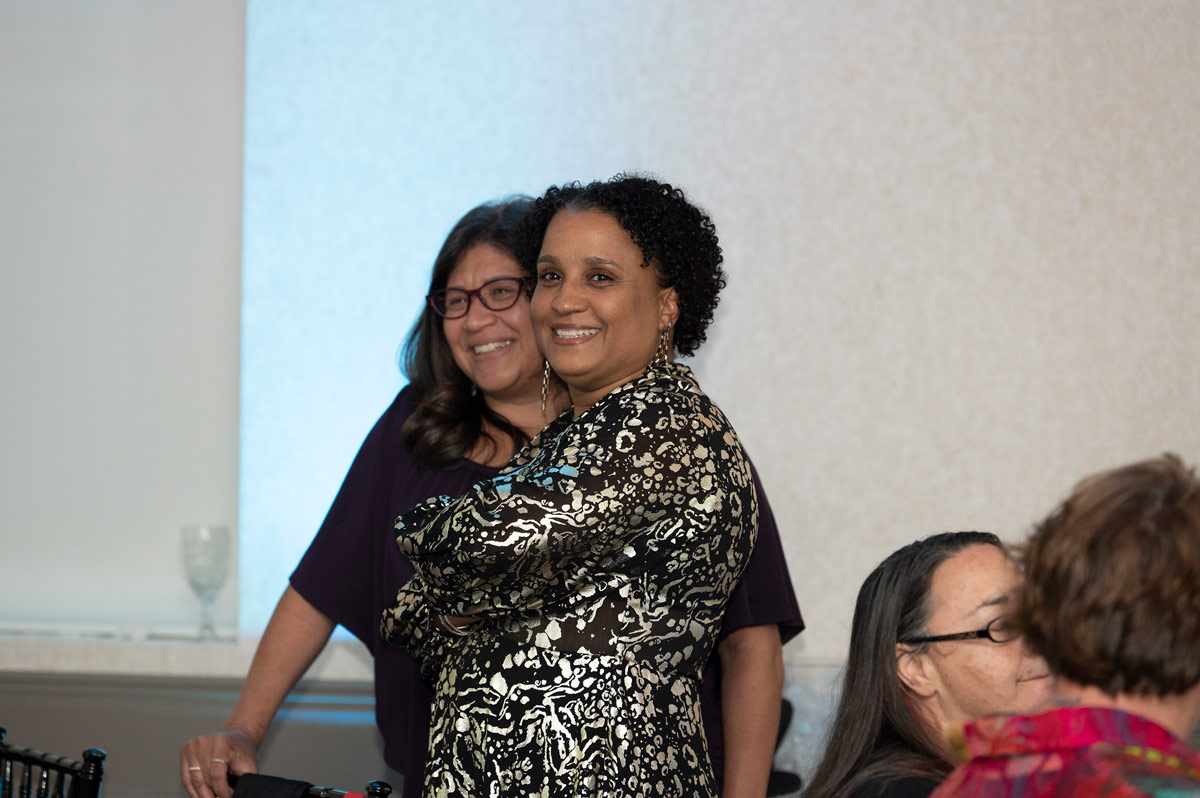 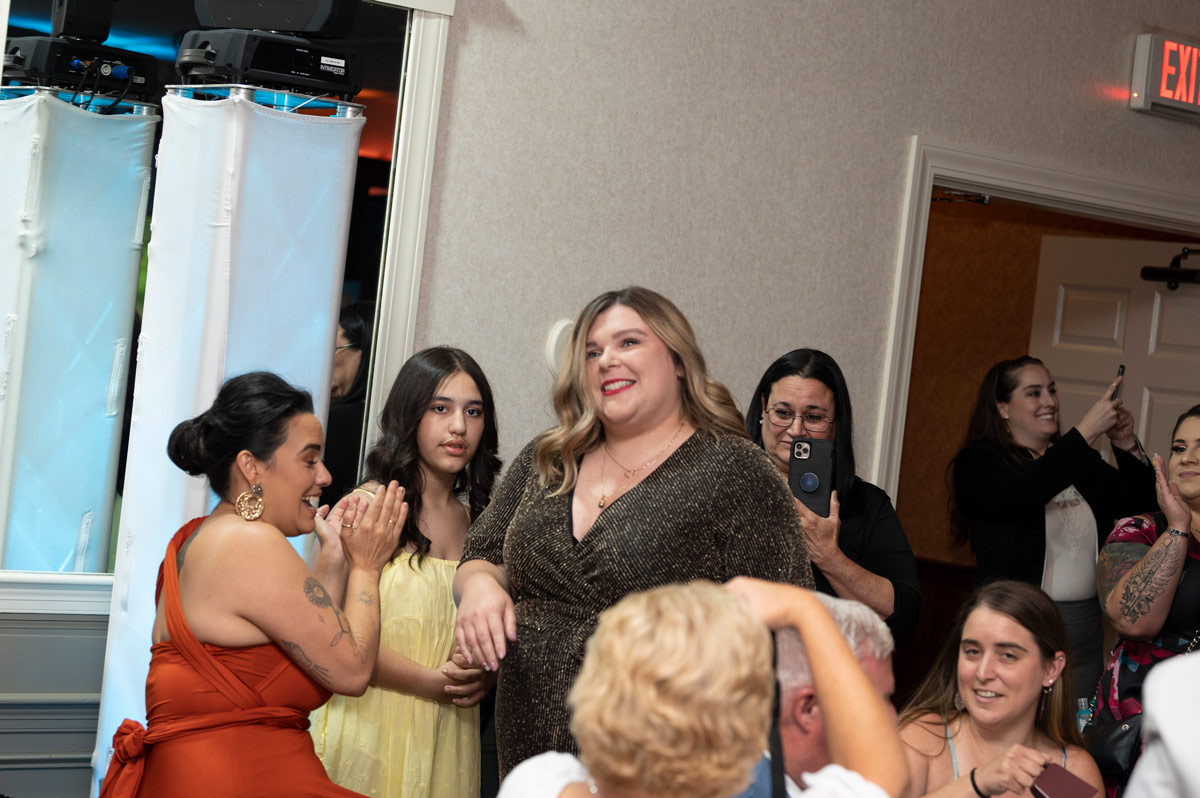