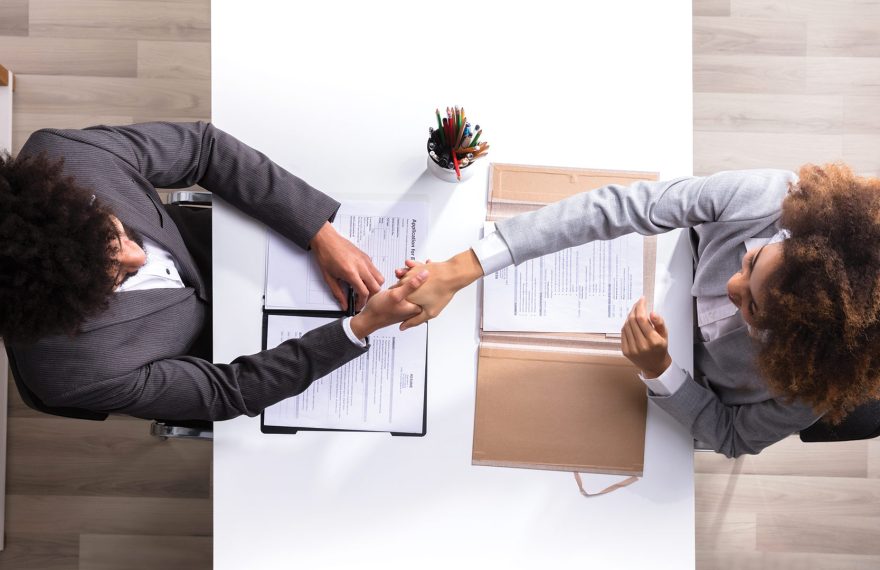 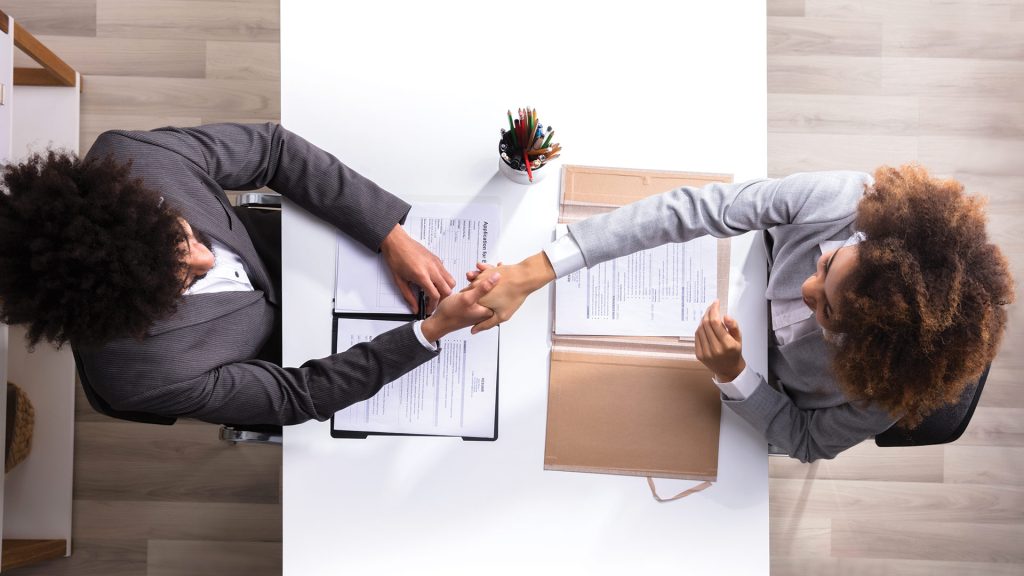 Within the broad realm of employment law, this past year was marked by increased protections to employees through changes to independent-contractor classifications, raising of minimum and service wages, increasing benefits for family and medical leave, safeguarding hairstyles of protected classes, and other changes.

Looking ahead to 2023, it certainly appears to be headed down a similar path, with employee safeguards continuing to solidify. Employee security and compensation guarantees to be a highly litigated issue in the coming year.

Here is a look back — and ahead:

On Oct. 11, the Biden administration, via the U.S. Department of Labor (DOL), proposed to modify Wage and Hour Division regulations so as to revise its analysis for determining employee or independent-contractor classification under the Fair Labor Standards Act.

This was done with the aim to be more consistent with judicial precedent and the act’s text and purpose. This will mark the administration’s second attempt at undoing the Trump-era standard, which it claims denies basic worker protections such as minimum wage and overtime pay. 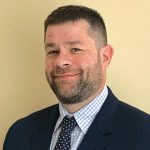 “Operating costs will undoubtedly increase if they are required to reclassify their independent contractors as employees, due to the tax liabilities and minimum-wage, labor, safety, and other legal requirements that apply to employees.”

Secretary of Labor Marty Walsh was quoted as saying, “while independent contractors have an important role in our economy, we have seen in many cases that employers misclassify their employees as independent contractors, particularly among our nation’s most vulnerable workers,” and that “misclassification deprives workers of their federal labor protections, including their right to be paid their full, legally earned wages.”

Industries such as gig companies, construction, trucking, home care, janitorial services, delivery, personal services, hospitality, and restaurants that use independent contractors as staff should pay close attention to this anticipated development. Their operating costs will undoubtedly increase if they are required to reclassify their independent contractors as employees, due to the tax liabilities and minimum-wage, labor, safety, and other legal requirements that apply to employees.

The Trump-era rule outlined a multi-factor test (five total) to determine if the worker is an independent contractor or an employee; however, it gave far greater weight to two core factors: the nature and degree of the worker’s control over the work, and the worker’s opportunity for profit or loss based on personal initiative or investment.

The Biden administration’s proposal would consider those two factors, but include four others for a total of six: investments by the worker and the employer, the degree of permanence of the working relationship, the extent to which the work performed is an integral part of the employer’s business, and the degree of skill and initiative exhibited by the worker.

These six factors guide the analysis of whether the “economic realities of the working relationship” show a worker to be either dependent on the employer for work or in business for themselves based on a “totality of the circumstances.”

Under the proposed modification, no one factor or set of factors is presumed to carry more weight, and the DOL may also consider additional factors beyond those six, if they indicate the worker may be in business for themselves.

Increases in the Minimum Wage and Service Rate

Massachusetts employees making minimum wage are going to see a pay increase of 75 cents per hour, effective Jan. 1, 2023, bringing their pay to $15 per hour. This does not include agricultural workers, whose pay remains at $8 per hour. Workers under the service rate (those who provide services to customers and make more than $20 a month in tips) will see an increase of 60 cents per hour, beginning in 2023, as the service rate is now $6.75.

In 2022, the maximum weekly benefit for Massachusetts Paid Family and Medical Leave is $1,084.31; however, in 2023, it will increase to $1,129.82. Also beginning in 2023, the contribution rate for employers with 25 or more covered individuals will decrease from 0.68% of eligible wages down to 0.63% of eligible wages. Employers should ensure that their wage deductions and contributions are adjusted accordingly. This is the second straight year the contribution rate has decreased.

Employees are still not permitted to use their accrued sick or vacation leave to ‘top off’ their weekly benefit. While there may have been rumors that Massachusetts was planning to change this in 2023, no such change appears forthcoming.

In 2022, Massachusetts enacted the Creating a Respectful and Open World for Natural Hair (CROWN) Act, making it the 18th state to pass similar legislation (see related story on page XX). This law is aimed at quashing discrimination on the basis of “traits historically associated with race, including, but not limited to, hair texture, hair type, hair length, and protective hairstyles.”

The law further defines “protective hairstyles” to include “braids, locks, twists, Bantu knots, hair coverings, and other formations.” Employers who violate the CROWN Act will be liable for compensatory damages, as well as possible punitive damages and attorneys’ fees.

The CROWN ACT was inspired by two teenage twin sisters’ alleged violation of a school hair and makeup policy that prohibited extensions.

Given the changes that have taken place — and the changes to come — it is a good idea to have your business schedule a check-in with an employment-law firm as we approach 2023.

Justin Goldberg is an attorney who specializes in labor and employment-law matters at the Royal Law Firm LLP, a woman-owned, women-managed corporate law firm that is certified as a women’s business enterprise with the Massachusetts Supplier Diversity Office, the National Assoc. of Minority and Women Owned Law Firms, and the Women’s Business Enterprise National Council.