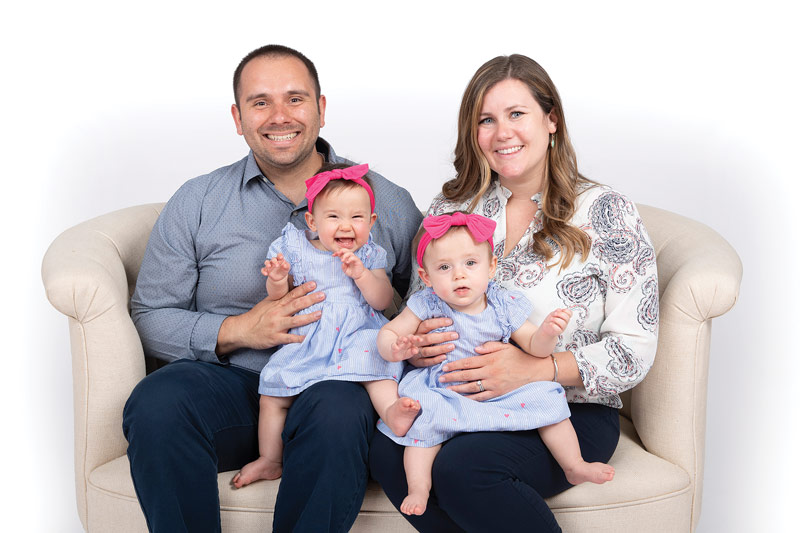 Joe Popielarczyk always liked math and science, and became exposed to the world of engineering in high school and as a student at UMass Amherst. But it was his uncle, a civil and environmental engineer, who helped him narrow his interest.

“I chose civil engineering and enjoyed it right from the beginning,” he said, adding that he interned at Tighe & Bond as an undergrad and joined the firm full-time upon earning his master’s degree.

Since then, his contributions to the region’s quality of life have included design and construction services for water-system improvements along College Highway in Southwick, design of a wastewater treatment plant conversion in Northampton, improvement design for a wastewater pumping station in West Springfield … the list goes on, really, each project building on — and growing — his expertise.

“I’m a total people person,” he said. “I really enjoy personal interactions, whether it’s with clients, co-workers, or regulators. I enjoy the personal aspect of engineering. And in my role at Tighe & Bond, I’m always learning from people.”

Popielarczyk says he’s fortunate to be in a field where he can constantly learn and grow, but he’s especially grateful for the impact his work has on entire communities.

“I love the idea that it’s helping people, even though it’s not something that gets recognized,” he said, adding that people often don’t think about why they have clean water, reliable sewer service, and streets that don’t flood during rainstorms, the same way shoppers buying food in a grocery store don’t often think about the farming, production, and transportation behind getting it there. “We’re not in the public eye, but we do impact a tremendous amount of people.”

His impact extends outside of work as well, including as a mentor to young people considering a career in engineering. After graduating from UMass Amherst, he returned for several years to speak with the student chapter of the American Society of Civil Engineers, and he regularly volunteers as a judge at local high-school science fairs, taking time to speak with teenagers about his career and where their STEM interests might take them.

“There’s always something to learn at Tighe & Bond, and a lot of great people willing to pass on their knowledge,” he said. “I take the same perspective with mentoring. It’s an opportunity to pass along what I know and pay it forward.”