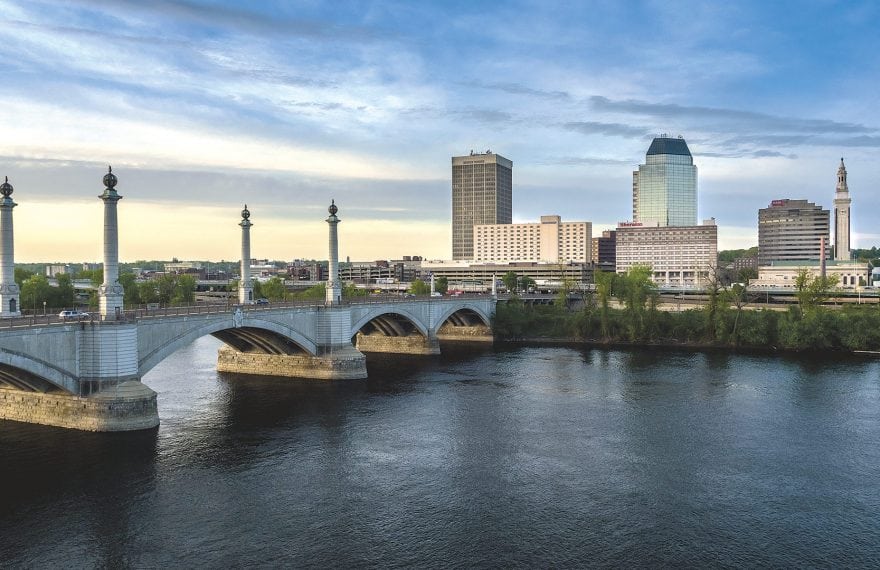 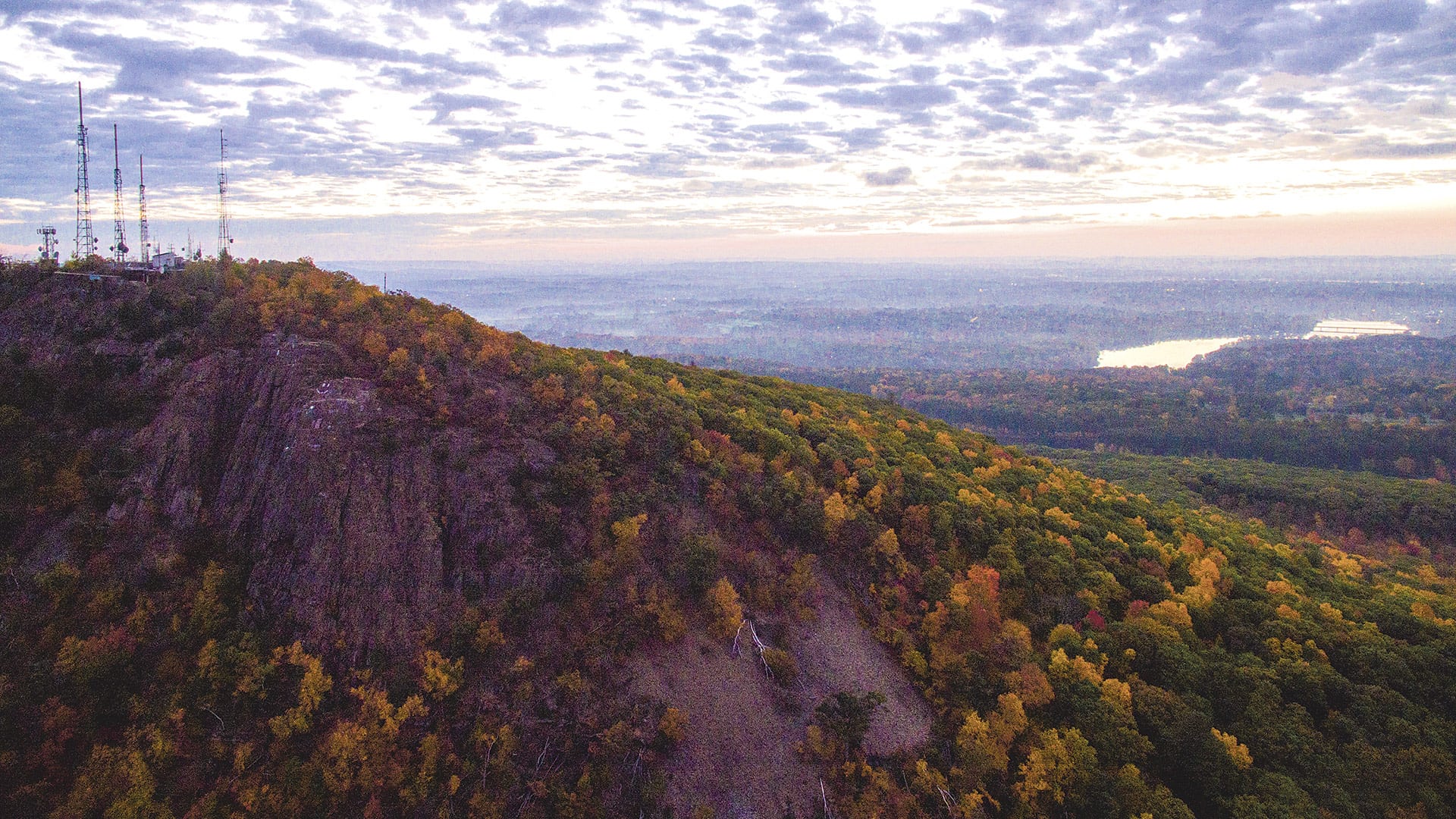 Bert Perry says it started off as a hobby.

And it is still that, for the most part. However, it is now also a business, and one that, with each passing week, becomes more competition for his time and a source of questions about what to do about his day job.

‘It’ is a venture called Aerial 51 Studios, a play on words involving the highly classified U.S. Air Force facility in the Nevada Desert often associated with UFO folklore. But unlike its namesake, this business isn’t shrouded in mystery; for the most part, it’s a drone photography and video venture that is steadily adding clients across a broad spectrum.

They include everything from developers seeking photographs of their properties from above — as in well above — to marrying couples looking for some different photos to add to the album. He’s also shot footage used in some films, including some that have made their way onto cable television, including a Christmas story titled The Spruces and the Pines, a Romeo and Juliet-like tale about two families that own Christmas-tree farms. 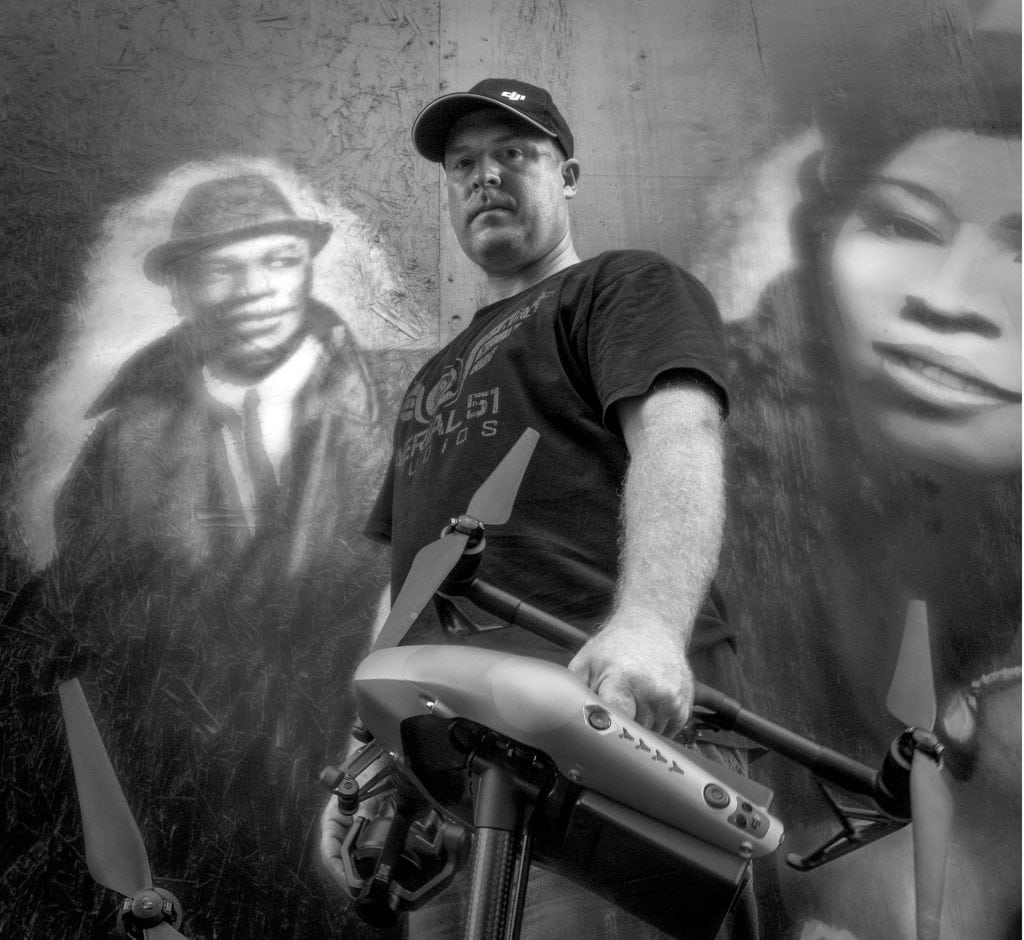 Bert Perry says Aerial 51 started out as a hobby, but it has evolved into a growing business.

A graduate of the Rochester Institute of Technology and a graphic designer and photographer by trade, Perry has worked for a number of advertising and marketing agencies in Springfield and other markets, including Boston and New York City.

His current business card — or his other business card, to be more precise — declares that he is creative director with Guardair Corp. in Chicopee, a maker of pneumatic tools and other products.

“I love photography and saw a huge opportunity from the sky, the different perspectives you can get — things you just can’t get from the ground.”

He loves his work and plans on staying in that job, but a fascination with both drones and photography gave life to a hobby and now a business, one where the sky appears to the limit, or no limit, as the case may be.

“I love photography and saw a huge opportunity from the sky, the different perspectives you can get — things you just can’t get from the ground,” said Perry, adding that images from above have always been dramatic and effective from a marketing perspective, and drone technology makes them more accessible and affordable.

But one has to know what they’re doing, when it comes to both the drone and the camera, he told BusinessWest, adding that both are certainly acquired skills.

And in the case of drones, at least when they’re used for commercial ventures, one must have a pilot’s license, he explained.

“I went on the third day that they offered the test,” he said, adding that, to gain such a license, one must study everything from FAA rules and regulations to weather to how to communicate with air-traffic-control towers.

“There’s a lot to it, and it was all very new to me, so I studied for about three months,” he said, adding that he has to retake the test again soon to keep that license.

Perry said he launched (that’s another industry term) his business three years ago. He had been practicing drone photography for some time, he explained, and as people saw his work, which he was proud to display, many became intrigued by the possibilities and hired him for assorted jobs.

Over the past few years, Perry has used positive word-of-mouth referrals and a social media presence on Facebook and other platforms to consistently add many different types of clients. 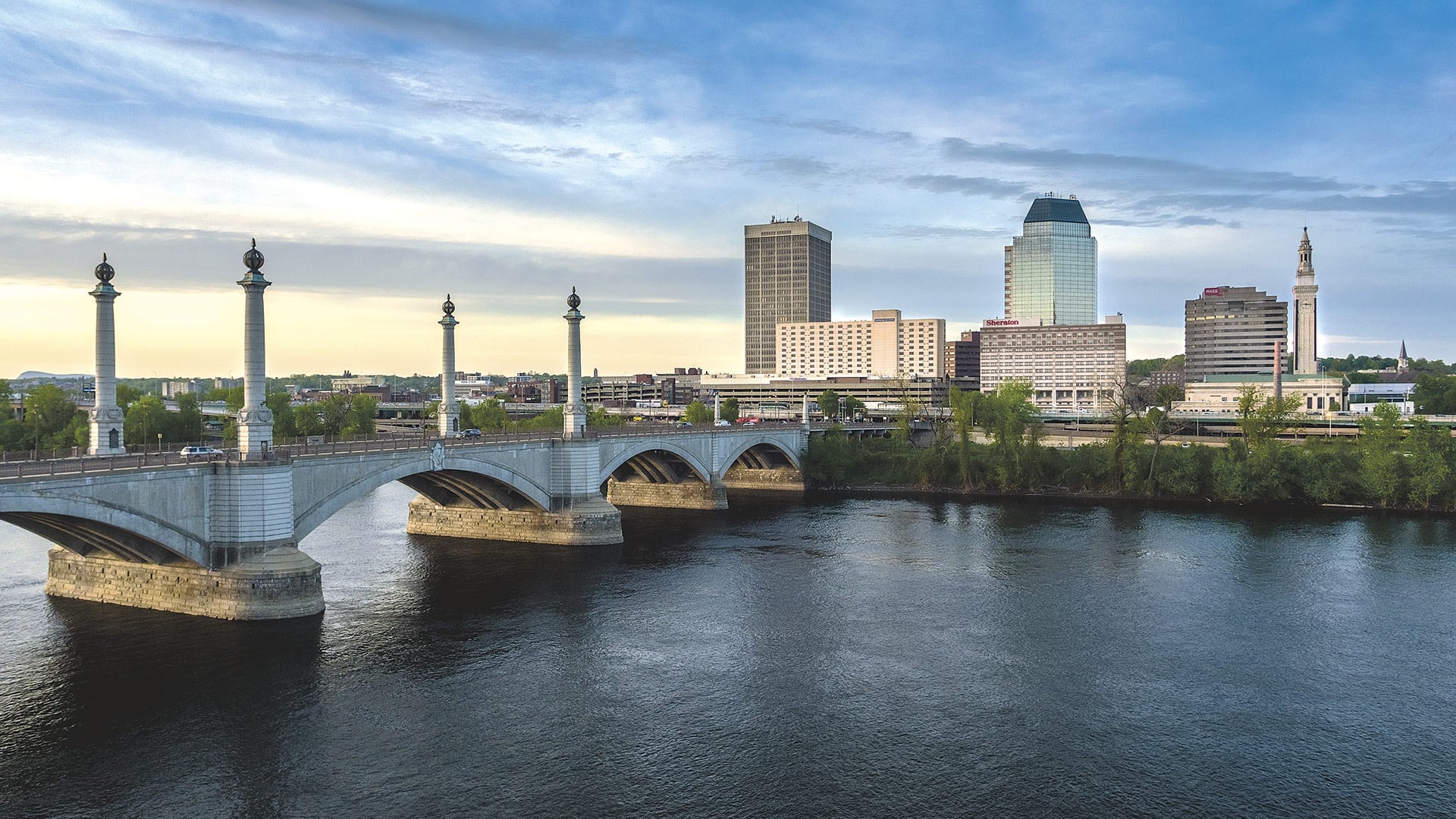 For example, he’s done some work with the operator of a large go-kart operation. Several of the photographs and much of the video has been taken from several dozen feet up, but there have been many requests for images from eight to 10 feet off the ground, a height that provides a different and often powerful perspective.

“A lot are from above, but I’m getting a lot of requests for lower shots where I move or wrap around a subject,” he explained.

He’s also done a good amount of work for developers, photographing everything from malls to former manufacturing facilities that have come onto the market. He’s also photographed a number of high-end residential properties as well, providing images from different altitudes to help grab and hold the attention of potential buyers.

And then, there’s weddings. He’s handled a few of them, including one at Springfield Country Club (also a client) where he captured the outdoor ceremony from above.

“I’ll get some unique photos of the bride and groom,” he explained, adding that shots from a few hundred feet up can provide a unique perspective. “One couple wanted me to fly during the ceremony; I was off in the background, it buzzed a little bit, but it didn’t interfere with anything.”

Perry works mostly with drones, but he’s also taken footage while hanging out the window of a helicopter in areas where drones can’t be flown.

He said he benefits from possessing a waiver from the Federal Aviation Administration that enables him to fly drones at night, and also a background in graphic design that helps him devise ways to imaginatively frame his subjects and use visual images to convey messages.

He said most of his work has come outside the Greater Springfield market, but he’s hoping to add more local work to his growing portfolio as companies in this area realize the full potential of drone photography to help get a message across.

Looking ahead, he said he’s not sure where this venture will land (still another industry term). He knows only that this isn’t a hobby anymore, and hasn’t been one for a while now.

Rather, it’s a business seeking to reach new heights — in all kinds of ways.