The Wrong Way to Handle an Aging Workforce 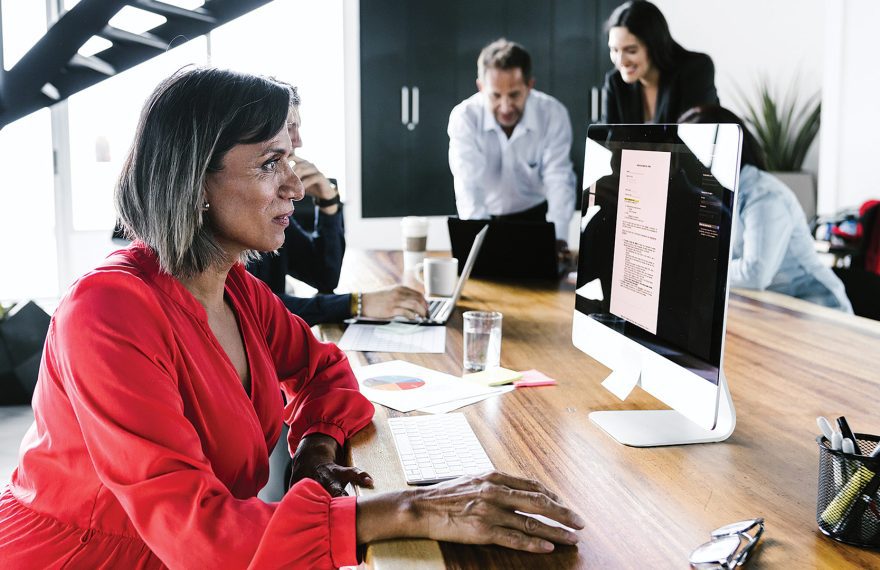 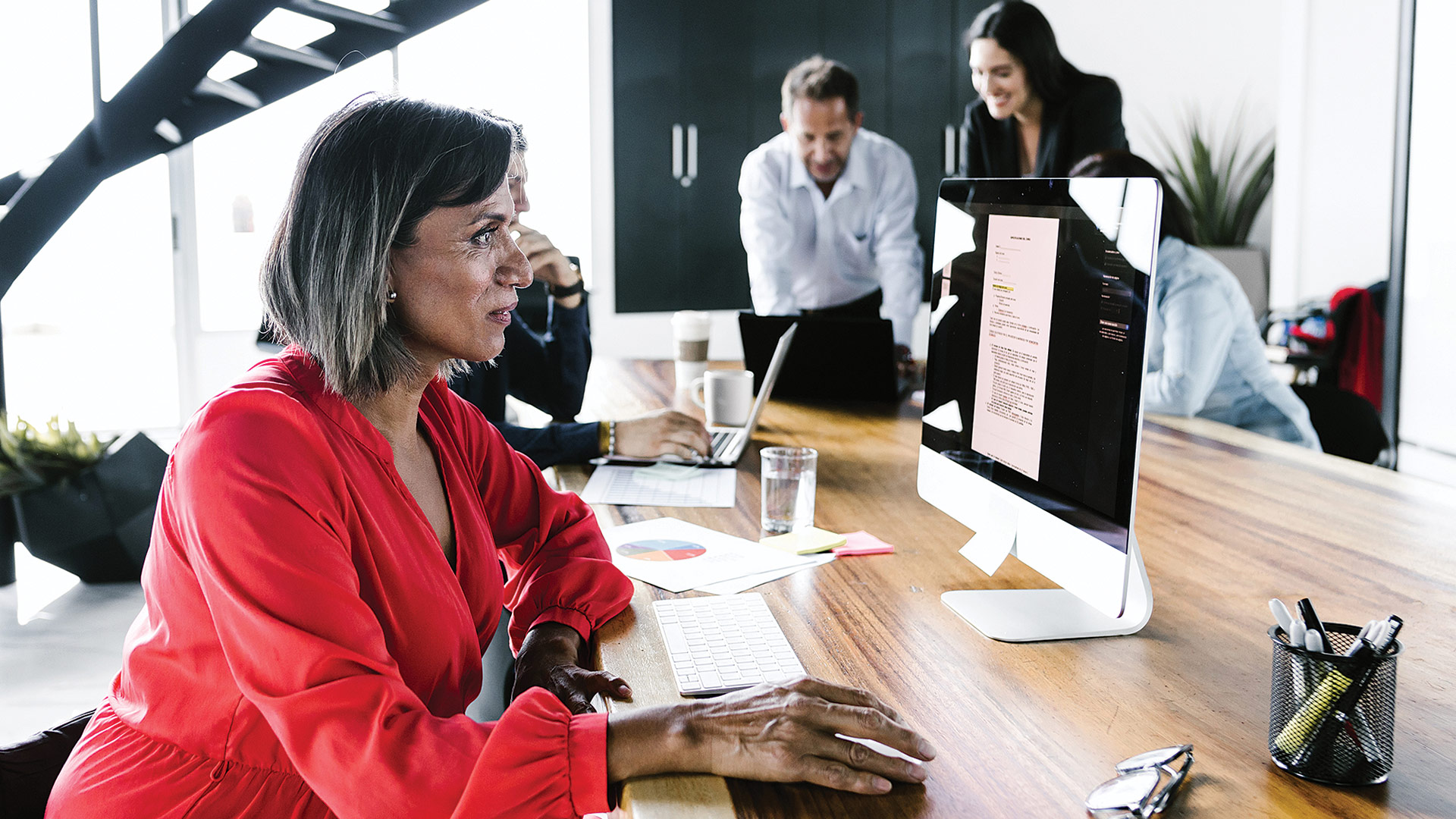 A recent Massachusetts Appeals Court decision, reversing a lower-court decision to dismiss an age-discrimination complaint, may have repercussions for businesses of all kinds facing a transition in their workforce. The issue — and the ruling — go deeper than just the perceived discrimination itself, however, delving into questions about how much exposure an employer attracts by simply discussing matters of age in the workplace. 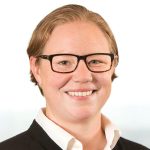 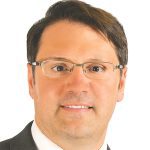 It is common knowledge that older workers are a major part of this country’s workforce. According to U.S. Census Bureau statistics, more than 35% of all essential workers are over age 50, and nearly 15% are over age 60. As the Baby Boomer generation approaches retirement age, employers often wonder whether they can talk to their employees about their retirement plans. Is this allowed, or does it run afoul of age-discrimination laws?

The short answer is that general discussions about retirement plans are fair game. However, the conversation should always be about succession planning and/or transitioning of job duties. And, of course, suggestions about needing “younger” workers must be avoided.

A recent decision from the Massachusetts Appeals Court demonstrates the risks associated with subtle remarks about an aging workforce population coupled with an organizational need to make room for “junior-level talent.”

In Adams v. Schneider Electric USA, the Appeals Court reversed a lower-court decision that dismissed an age-discrimination lawsuit of a 54-year-old employee. The plaintiff in that case was an employee who worked for his employer for many years as an electrical engineer. In January 2017, the employer laid off the employee as part of a larger reduction in force (RIF) related to cost-cutting strategies. The RIF laid off a total of eight employees, all of whom were over age 50. In fact, the employer conducted a series of RIFs over a period of just 10 months that, when combined together, cut 24 employees, all but two of whom were over age 50.

“General discussions about retirement plans are fair game. However, the conversation should always be about succession planning and/or transitioning of job duties. And, of course, suggestions about needing “younger” workers must be avoided.”

The employee sued, claiming his employer terminated him on the basis of his age in violation of Massachusetts law. The lower court dismissed the case before trial, but a divided Appeals Court reversed that decision, concluding that the employee had pointed to enough evidence of age discrimination to require a jury to decide the case.

The majority opinion, joined by three of the five judges who decided the case, found that the Trial Court should not have dismissed the case for multiple reasons. First, the court concluded that there was evidence of a high-level plan to replace aging employees with “early-career” talent and recent college graduates, “from which a jury could find that the RIF itself was tainted even if the person who selected the employees for the RIF [did so] neutrally.” Among this evidence was an October 2015 email from a vice president in the IT department telling an HR professional that the employer needed “age diversity” and “young talent.”

Notably, the comments relied on by the court — including the references to “creating space” for “junior-level talent” and a potential early-retirement program — did not reflect age bias on the part of the person who actually made the decision to include the employee in the RIF. The decision maker had completely neutral, business-based reasons for laying off the plaintiff. In fact, there was evidence in the record that suggested the decision maker and the plaintiff were long-term friends.

Even so, the court felt that there was also evidence demonstrating that, although the decision maker himself did not harbor discriminatory motives, he did have meetings with higher-level managers who were the supposed “architects” of employer’s plan to clear out older employees. Finally, the court pointed to the all-to-obvious fact that all of the employees selected for the January 2017 RIF were over age 50. This fact alone suggested the decision maker “understood the company strategy to discriminate.”

Interestingly, the Adams decision was the subject of a strong dissenting opinion joined by two members of the five-judge Appeals Court panel. Among other things, the dissent argued that the majority had departed from the long-standing legal rule that “stray remarks” are insufficient to prove discriminatory bias by holding that the rule can never apply to a manager who has the power to make employment decisions. The dissent also took issue with its apparent intolerance for modern succession planning in industries dominated by aging employees.

For now, though, the majority opinion remains the law, and it will certainly be relied upon by attorneys trying to avoid dismissal in employment cases. What does this mean for employers? For one, it means that management-level employees who have the authority to hire, discipline, promote, terminate, or make other employment decisions must be even more careful about remarks they make in the workplace. Comments that may have previously been brushed aside by courts as nothing more than “stray remarks” may now be considered evidence of a high-level corporate strategy to discriminate against employees in all manner of employment decisions, not just RIFs.

Also, employers who are thinking about succession planning need to be extra careful about the rhetoric they use to describe their concerns, needs, wants, and strategies, especially if their plans involve eliminating jobs. Partnering with employment counsel at an early stage can help reduce legal risk and shield sensitive conversations from being used in any ensuing litigation.

Erica Flores and John Gannon are partners with the Springfield-based law firm of Skoler, Abbott & Presser, specializing in employment law and regularly counseling employers on compliance with state and federal laws, including the Age Discrimination in Employment Act; (413) 737-4753; [email protected]; [email protected]