Everywhere you look, the news on the COVID-19 pandemic is sobering and, in many cases, frightening.

But what we’re reading and hearing about what has gone on at the Soldier’s Home in Holyoke goes beyond that. This news is heartbreaking and, at the same time, disheartening.

We don’t know all the details, but what we do know is that people have died (six was the latest count at press time last week), many others have tested positive for the virus, and protocols were not followed. And it’s clear that the first two developments are a result of the third.

Holyoke Mayor Alex Morse told the media this week that people started dying at the facility very early in March, and no one was told about this — not him, not anyone in state government, and none of the family members of the veterans receiving care at the facility. This at a time when it was clear — or should have been clear to all — that the virus was spreading like wildfire through the facility.

According to various media reports, Morse, frustrated in his efforts to get information and receive assurance that a very dangerous situation was being addressed, resorted to calling Lt. Gov. Karyn Polito. Soon thereafter, a team of health specialists was dispatched to the 68-year-old facility.

As details continue to emerge, the story becomes more distressing and alarming. It appears that, from the start, the virus was not taken seriously, not by Bennett Walsh, the facility’s superintendent, who has since been suspended, and apparently not by Secretary of Veterans’ Services Francisco Urena.

Indeed, there are troubling reports that a Soldiers’ Home staffer who wore protective gear after treating the first veteran who displayed symptoms of the virus was reprimanded for doing so and sent a letter saying his behavior “unnecessarily disrupted and alarmed staff.”

There are other reports that veterans from infected areas were mixed with veterans from other floors, prompting comments that the spread of the virus through the facility could have been halted or slowed.

In comments to the press about the matter, Gov. Charlie Baker called what’s happening at the Soldiers’ Home a “gut-wrenching loss that is nothing short of devastating to all of us.” He went on to say that the first priority is to stabilize the situation and support the health and safety of residents and families, and the second priority is to get to the bottom of what happened.

He’s right, but he can’t forget about the second part of this equation. It seems clear that this situation was mishandled from the beginning and there was a disturbing lack of transparency with regard to how the matter was addressed. People are angry, and they have every right to be.

What’s most disturbing about this travesty is the setting in which it took place. The Soldiers’ Home cares for those who served their country in times of war and then looked to that same country to take care of them when they needed help. To say that the leaders of the Soldiers’ Home failed them — and their families — is a huge understatement.

As one family member of a resident told the media, “there are a lot of heroes in that building.” He’s right, and those heroes certainly deserve better. 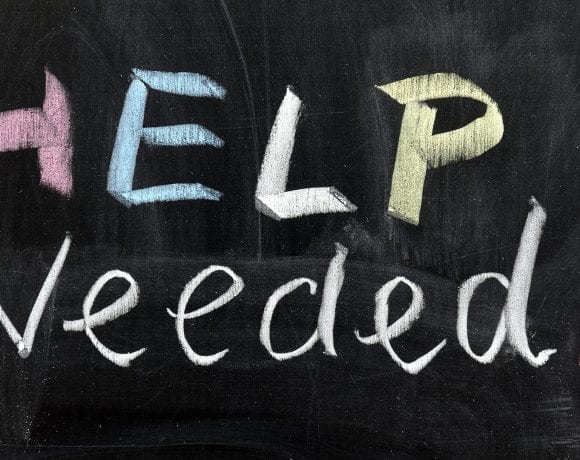 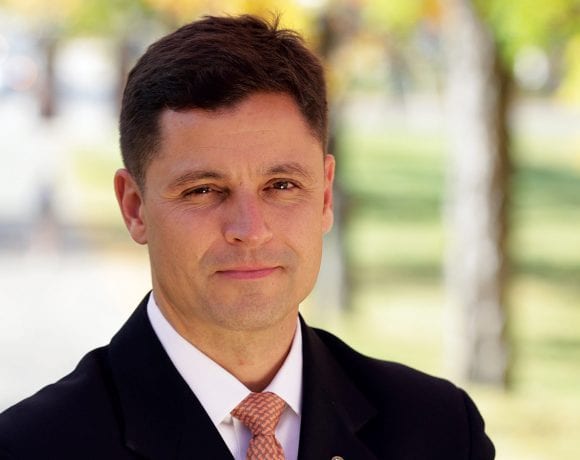 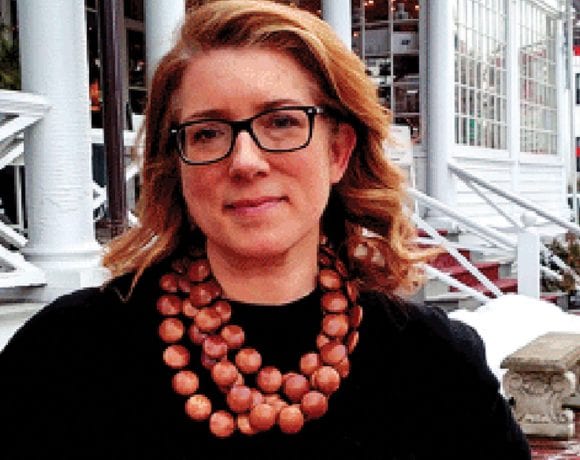