Chris Thompson has a large collection of hockey memorabilia in his office at the MassMutual Center, from assorted pucks and sticks to a framed copy of that famous photo of Bobby Orr flying through the air as he scored the winning goal to cap off the Boston Bruins’ dramatic charge to the Stanley Cup in 1970.

Maybe his favorite, though, is an old hard hat with the Springfield Falcons logo. It’s a leftover from a strange chapter in the team’s history — the renovation and expansion of the old Springfield Civic Center and the resulting hardships for fans. Those season-ticket holders who made a two-year commitment to the team during that trying time five years ago were made members of the so-called Hard Hat Club and given one of the collector’s items.

Thompson found one of the hats while going through some old boxes in Falcons headquarters, kept it, and gave it a place of honor in his office. He says it speaks to his general job description — “building relationships” — better than maybe any words could.

“That’s essentially what I do,” he told BusinessWest, adding that he takes what might be considered an unusual title in sports management (director of sales and service), but this line on his business card says it all. “Service is just as important, if not more important, than sales. I make sure people enjoy the overall experience.”

This service is provided to fans, sponsors, and other types of clients, said Thompson, and constitutes the ideal job for someone who loved sports while growing up, and wanted to make this field his career.

While not working for the Falcons, the energetic Thompson is involved with a number of community activities, especially the Young Professionals Society of Greater Springfield, which he serves as a board member, and the West Springfield Park and Recreation Department.

With those groups, as with the Falcons, his job is to build relationships. 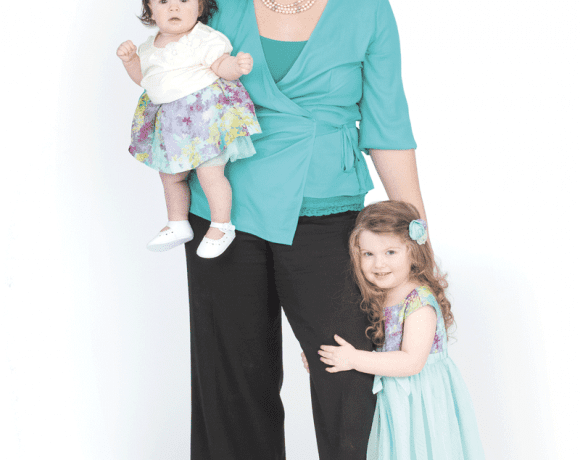 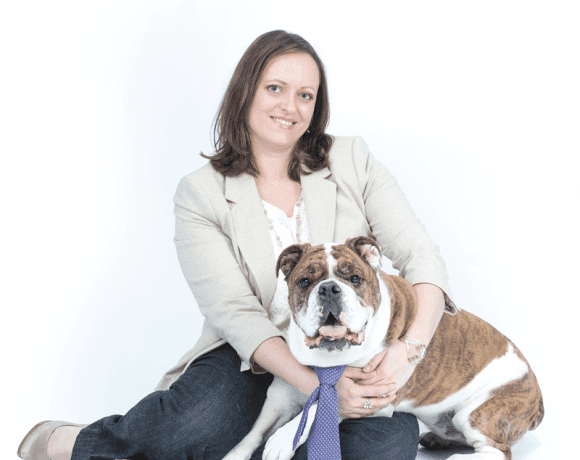