Ask Craig Kaylor what teaching and being a lawyer have in common, and he’ll probably tell you, “a lot.” In fact, he might even say that he was destined to find ways to marry the two.

Since the age of 10, Kaylor has dreamed of becoming a lawyer, but knew that he could be just as successful as a teacher since both of his parents were educators. “I always knew it was the law or teaching,” he told BusinessWest. In the end, the law won. “You can teach when you’re a lawyer, but it’s tough to practice law while you’re a teacher.”

Kaylor has made a name for himself in the legal profession. At 32 he was named general counsel of Hampden Bank and parent company Hampden Bancorp. He helped take Hampden Bancorp public last year, and was instrumental in helping the company achieve an ‘outstanding’ rating for its Community Reinvestment Act Committee. As a member of the CRA, Kaylor helps determine which community loans, service, and volunteering efforts will take place. It’s a huge effort, he said, since the committee logs about 6,000 service hours among just 100 employees.

But despite his success in the legal sector, Kaylor has never forgotten his second love, teaching. Not only does he spend a good amount of time educating his peers at Hampden Bank about the many aspects of legality, compliance, security, and risk management, he also teaches a payment systems class at Western New England College.

With 10 students in his class, Kaylor says his first year in a true teaching gig is going very well. He said it feels good to be sharing his knowledge with the up-and-coming generations. “I’ve had great role models in my life who have gone out of their way to help me, so it’s important for me to give back,” he said.

Giving back also includes coaching youth sports leagues in Longmeadow and Springfield for the past 17 years. In fact, this is the first year since 1990 that Kaylor is not coaching a team, but he has a good reason — becoming a father. His wife, Debra, recently delivered a son, James William.

Could this be another lawyer/teacher to grace the world? We’ll have to wait and see. 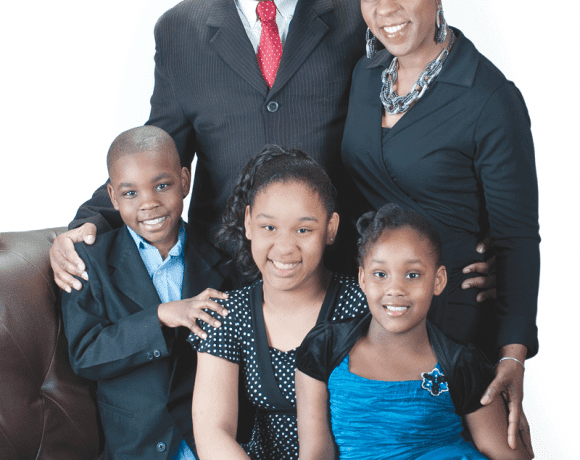 Celebrating the 40 Under Forty Class of 2019