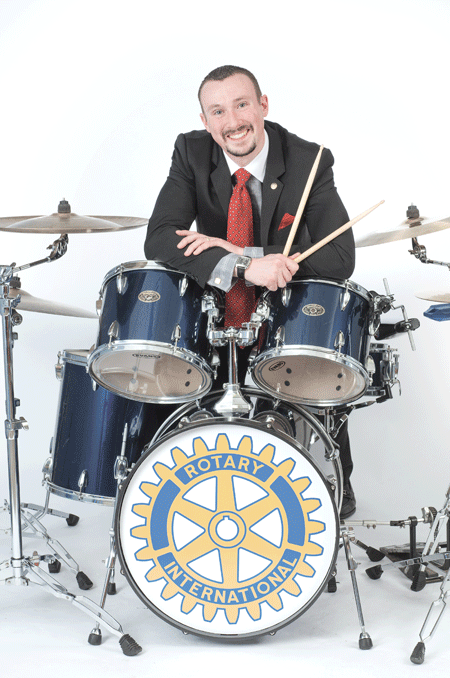 It’s not easy having a Roman numeral at the end of your name.

That’s one of the things G. David Condon IV has found out during his career, and somewhat the hard way. Indeed, while with family members and very close friends he goes by George, to the rest of the world he’s David, his middle name. And this has come about far more out of necessity than choice, because he works in a family business, just down the hall from George David Condon III.

By whatever name he’s called, Condon is a rising star in the local business community, and now a 40 Under Forty winner. He is working with his father to expand and diversify the family business, Northeast Security Solutions Inc., while also rising within the ranks of the local Rotary Club district, and even finding time to play on the road and in studio with a garage band known as Scrap Iron Sun.

With the company, which he joined in 2008 after graduating from UMass Amherst’s Isenberg School of Management, and now serves as COO, he sums up his duties with the phrase ‘everything else.’ “You have a bookkeeper, you have technicians, and an office manager, and I’m kind of everything else.”

He and his wife, Michaelan, are expecting their first child in August. They don’t know the gender yet and don’t want to know. What they do know is that, if it’s a boy, he won’t be named George David Condon V.

“As someone who has had to go through the frustration of having the same name as someone else,” he said, “I’m ending the streak by not putting my kid through that.” 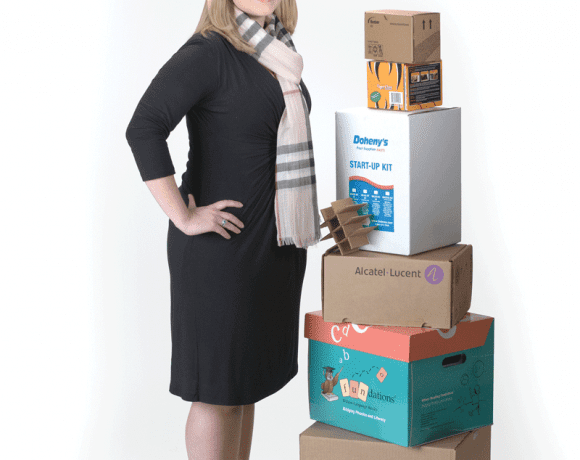 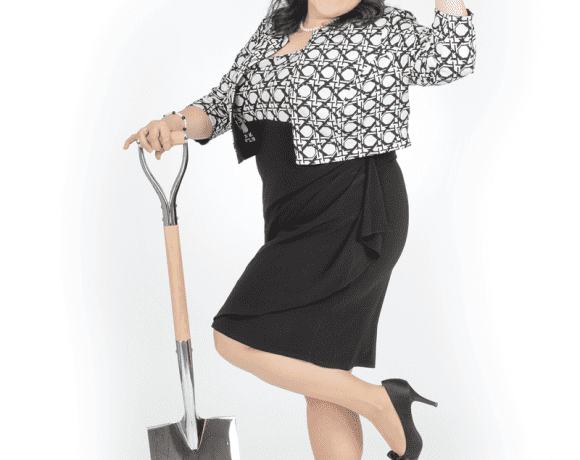