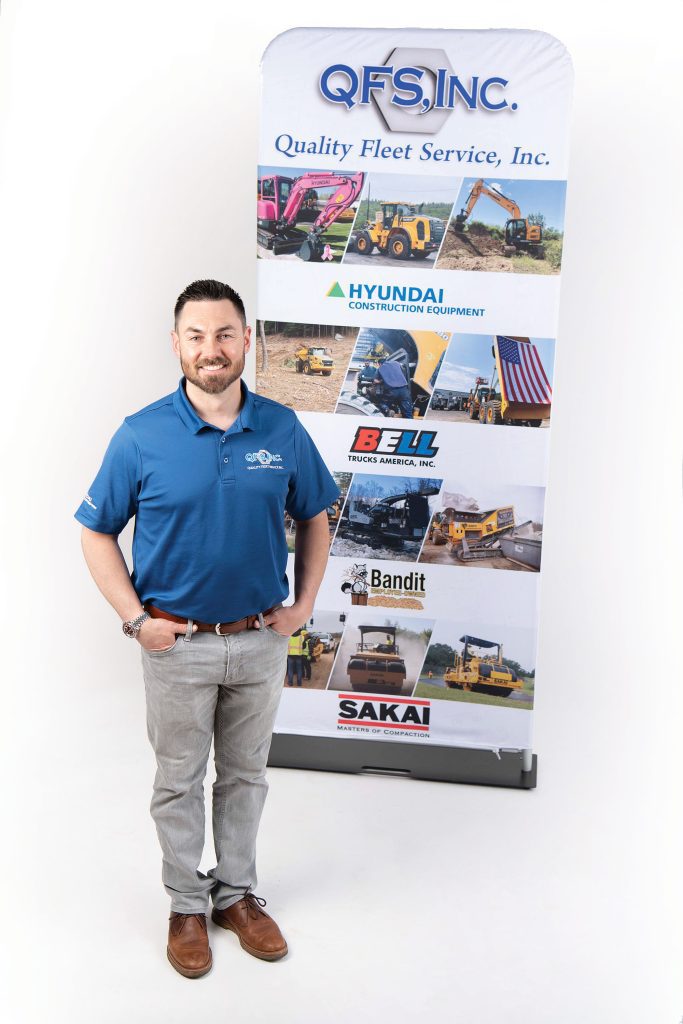 Nick Moynihan believes success comes to those who aren’t afraid of hard work.

Since childhood, Moynihan had an interest and an ability to fix mechanical things. At age 20, while working as a fleet mechanic, he bought a business that was about to close. Included in the sale were two trucks — only one worked — and a list of a dozen customers. When he reached out to the customers, all but two doubted this young man could handle their business.

“It was always my plan to go out on my own,” he said. “When the opportunity came at age 20, I thought, ‘even if I fail, I can recoup the lost years.’”

Mobile service for industrial fleets is a niche business, and servicing heavy equipment in the field presents its own set of challenges. That’s why Moynihan put in the work seven days a week at all hours to establish and grow his business.

“I had two choices: either get it done, or my customers would find someone else who would,” he said.

The hard work is paying off. Moynihan is president of Quality Fleet Service (QFS) and oversees two dozen mobile crews to repair heavy-duty trucks and industrial equipment for customers all over New England.

While mobile service is the main part of the business, Moynihan opened a state-of-the-art repair facility in 2016 that employs more than 50 people.

“Visitors to QFS always remark how busy the service bays are,” he said. “That actually represents about one-tenth of what we’re working on at job sites all over New England.”

The crews are so spread out that he plans to open service facilities in Central Conn. and Eastern Mass.

Mechanics at QFS receive certified training to repair any piece of equipment from the major manufacturers. This designation brings in business from area dealers who insist on service that meets the manufacturer’s standards.

QFS has partnered with Smith Vocational High School to teach students workplace skills, and one student is a part-time welder with the company.

“This is our way of introducing the next generation to the business,” Moynihan said.

He also serves on the board for Clinical & Support Options in Northampton because of its emphasis on holistic services to people throughout Western Mass.

Moynihan strongly believes in leading by example and that no one is above any job, including him.

“We have a successful company because we do the work,” he said. 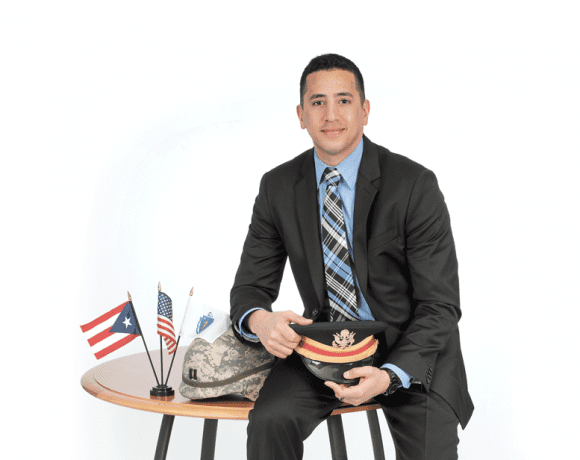