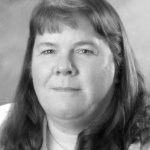 Holyoke Community College recently welcomed Moira Maguire as its new dean of Social Sciences. Maguire most recently served as dean of Liberal Arts at Schenectady County Community College in New York. Before that, she spent 12 years as a professor of history at the University of Arkansas in Little Rock, where she was a tenured faculty member and served as a department chair and course coordinator. She holds a Ph.D. in history from American University, a master’s degree in history from Northeastern University, and a bachelor’s degree in political science and history from George Washington University. As a teacher and scholar specializing in 20th-century Irish history, Maguire spent more than 10 years at the University of Ireland Maynooth, where her research on infanticide and the Irish government’s care of unwed mothers and their children led to many articles and a book, Cherished Equally? Precarious Childhood in Independent Ireland. She has also worked as a consultant for the BBC on documentaries related to her research. As dean of Social Science, she will oversee six academic departments: Education, Criminal Justice, Human Services, Critical Cultural Studies (Economics, Geography, History, Philosophy, Political Science, and Women’s Studies), Psychology, and Sociology/Anthropology.

Sonya Stephens, the acting president of Mount Holyoke College, has been named the college’s 19th president, effective July 1. The Mount Holyoke College board of trustees announced its decision to appoint Stephens on April 23 after an extensive presidential selection process that began in January. A formal inauguration will be held in September. The decision was unanimous. Stephens was made acting president in July 2016. During her tenure, she has overseen the implementation of the Plan for Mount Holyoke 2021 and been focused on ensuring the college’s long-term financial stability. Other key efforts include the creation of the Diversity, Equity and Inclusion Initiative, which led to the annual BOOM! (Building on Our Momentum) learning conference and to the hiring of the college’s first chief diversity officer. Stephens led the development of the college’s comprehensive self-study for re-accreditation by the New England Assoc. of Schools and Colleges, and launched the Community Center construction and the opening of the Dining Commons. She is also overseeing the college’s commitment to reach carbon neutrality by its bicentennial in 2037. 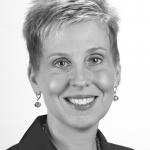 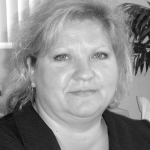 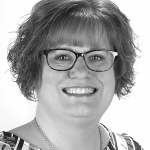 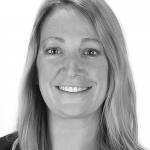 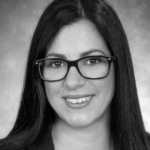 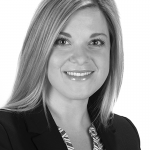 Mark Fuller, current dean and Thomas O’Brien Endowed Chair at Isenberg School of Management at UMass Amherst, has been appointed the new vice chancellor for Development and Alumni Relations by UMass Amherst Chancellor Kumble Subbaswamy. Fuller will succeed Michael Leto, who announced his upcoming retirement last fall. As the university’s chief advancement officer, Fuller will serve on the chancellor’s leadership team and be responsible for short- and long-term plans to improve private support as well as cultivate strong relationships with UMass alumni and supporters. UMass Amherst, the Commonwealth’s flagship campus, has more than 200,000 living alumni. Fuller has led UMass’s Isenberg School of Management since 2009. Under Fuller’s leadership, Isenberg has generated a four-fold increase in annual gift performance since 2010; received a $10 million endowment to create the Berthiaume Center for Entrepreneurship; increased student giving ten-fold; secured private support for the new, $62 million Business Innovation Wing; and created 12 new endowed faculty positions. Prior to coming to UMass Amherst, Fuller was a professor and chair of the Department of Information Systems and holder of the Philip L. Kays Distinguished Professorship in Management Information Systems at Washington State University. He received his master’s degree in management and his Ph.D. in management information systems from the University of Arizona’s Eller College of Management. His research focuses on virtual teamwork, technology-supported learning, and trust and efficacy in technology-mediated environments. Prior to Washington State, Fuller was an associate professor at the Hankamer School of Business at Baylor University. 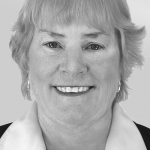 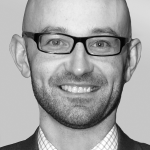 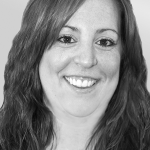 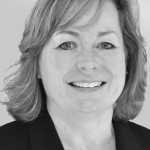 Michael Tucker, president and CEO of Greenfield Cooperative Bank, announced one new hire as well as three promotions. Maureen “Maura” Guzik joined Greenfield Cooperative Bank as vice president, Commercial Loans. She will be responsible for developing new commercial business in Hampshire County with the Northampton Cooperative division of the bank. She will be based in the bank’s Triangle Street branch in Amherst. She has more than 34 years of commercial banking experience. Guzik is a board member of the Northwestern District Attorney’s Children Advocacy Center and chairperson of the Belchertown Council on Aging. She is also active with the Amherst Area and Greater Northampton chambers of commerce. She earned her bachelor’s degree from St. Anselm’s College and her MBA from American International College. Casey Cusson has been promoted to assistant vice president and branch manager of the bank’s Shelburne Falls location. He has more than 15 years of management experience and joined Greenfield Cooperative Bank in June 2017. He is a board member on the Shelburne Falls Area Business Assoc. He earned his bachelor’s degree in business from UMass Amherst and will attend the New England School of Banking at Babson College beginning in May. Erin Tautznik was promoted to branch officer. With more than 13 years of banking experience, she is responsible for managing the bank’s 67 King St., Northampton office. She joined Northampton Cooperative Bank in 2004 and has attended Holyoke Community College and numerous banking seminars and courses. She is also a volunteer with the JFK Middle School’s after-school program. Janet Rosenkranz, credit officer, has additionally been named the Credit Department manager, and is now responsible for the bank’s Credit Department staff and coordinating its activities. She joined the bank in 2016 and has more than 18 years of experience in banking. She is a volunteer with the Food Bank of Western Massachusetts. She received her bachelor’s degree at UMass Amherst and will attend the National School of Banking at the Wharton School beginning in June.

Brian Kapitulik has accepted the position of dean of Business, Information Technology, Professional Studies, and Social Sciences at Greenfield Community College (GCC). “After a thorough search, we were excited to offer the position of dean to Brian,” said Catherine Seaver, chief Academic Affairs officer. Kapitulik has 18 years of professional experience in the Massachusetts public higher-education system and, in particular, during the last decade, in community college. Before his current role, he was chair of the Department of Social Sciences and professor of Sociology at GCC. He has also taught at UMass Amherst and Quinsigamond Community College. During this time, he evaluated and developed curriculum, assessed and reviewed programs, created new courses, and hired and mentored new faculty, all while teaching students, publishing papers, organizing professional-development workshops in his field, and serving the college in a number of leadership capacities ranging from search committees to faculty mentor for online pedagogy.

The Community Foundation of Western Massachusetts’ newly launched arts initiative, ValleyCreates, announced the appointment of five community advisors to support the initiative’s core mission to address underserved communities’ access to arts and culture funding and resources. Gina Beavers, Arts and Culture editor for the Valley Advocate, will serve as a liaison to arts and culture organizations in Hampshire and Hampden counties. Vanessa Pabón-Hernandez, director of Community Engagement and Education for WGBY, will serve as the initiative’s liaison to arts organizations in Hampden County. Matthew Glassman, co-artistic director ensemble of Double Edge Theater in Ashfield, will serve as a liaison to rural arts and culture organizations with a focus on Franklin County. Rosemary Tracy Woods, executive director and chief curator of the nonprofit Art for the Soul Gallery in Springfield, will serve as the ValleyCreates events curator. Finally, Kent Alexander will serve as the initiative’s diversity, equity, and inclusion facilitator. He brings with him years of experience conducting anti-racism and social-justice-focused workshops for various local organizations. Each community advisor will contribute up to eight hours per month for one year and will receive a stipend. ValleyCreates is supported by the Barr Foundation, through the Community Foundation of Western Massachusetts’ participation in the Creative Commonwealth Initiative.

Jeanne Hardy, associate professor of Chemistry, whose research focuses on a key protein linked to neurological disorders such as Alzheimer’s disease, is being recognized with the inaugural Mahoney Life Sciences Prize at UMass Amherst. A panel of expert judges from the life-sciences sector observed that the “biomedical implications are significant” and “this could turn out to be one of ‘the’ pivotal studies in the effort to combat Alzheimer’s.” Hardy will receive the prize and present her research with life-sciences experts and UMass officials and scientists at a breakfast ceremony on Tuesday, June 19 at the UMass Club in Boston. Established by UMass Amherst alumni Richard, Robert, and William Mahoney, the $10,000 prize is intended to recognize scientists from the university’s College of Natural Sciences whose work significantly advances connections between research and industry. The prize will be awarded annually to one faculty member who is the principal author of a peer-reviewed paper about original research. Eligible papers can be on any topic in the life sciences that focuses on new research with translatable applications to industry and society. Hardy’s research paper, “Multiple Proteolytic Events in Caspase-6 Self-activation Impacts Conformations of Discrete Structural Regions,” was published in Proceedings of the National Academy of Sciences in September 2017. 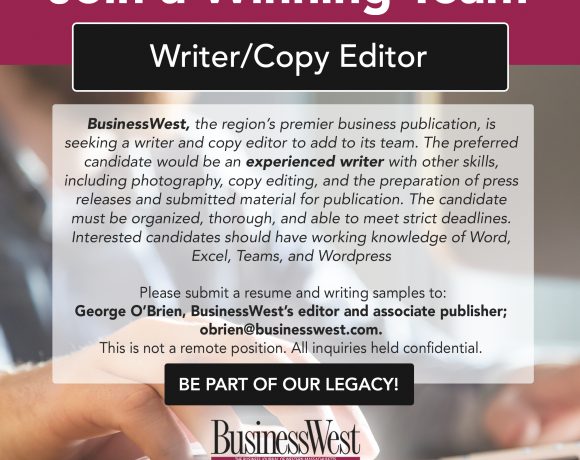