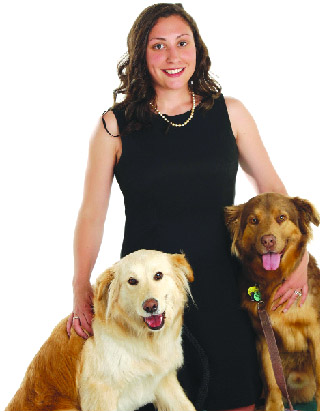 Shanna Burke is all about making connections.

“We match people in the community with people with disabilities to live together,” she said of her role with Nonotuck Resource Associates. “If you have an extra room and want to have someone live with you, we’d match you with someone with similar interests, and they’d be integrated into your life” — an improvement, she said, over the old group-home concept.

“I originally wanted to be a lawyer, but I realized I wanted to help people who don’t necessarily have money,” she said. “I know some law firms do that, but I wanted to work on a more micro level, more person-to-person.”

So she earned a master’s in Social Work at Springfield College, and after a few years working for Valley Psychiatric Service — helping people at or near the poverty line — she saw an opportunity open up at Nonotuck.

“From the first interview, I knew it was a good match,” she said. “I felt the work they do is so important, and their values are so strong. That goes for the whole agency; we do this because we love people. Sometimes I hear people say, when things aren’t going well, ‘I hate my job.’ But I never feel that way.”

Burke also volunteers for Animal Shelter Renovation, a Westfield-area shelter with a no-kill policy, another value in which she believes. And she’ll run in the Hartford Marathon this fall to benefit Sunshine Golden Retriever Rescue, which saved her dog, Fenway.

But this animal lover (she and her husband, 2007 Forty Under 40 honoree Michael Gove, have two dogs, three cats, a hamster, and a rabbit, many of them rescues) endured a scare recently. Hours before this photo was taken, she was out on her morning hike with her dogs when one was attacked by a porcupine. He spent the day at an animal hospital, but made it to the shoot. 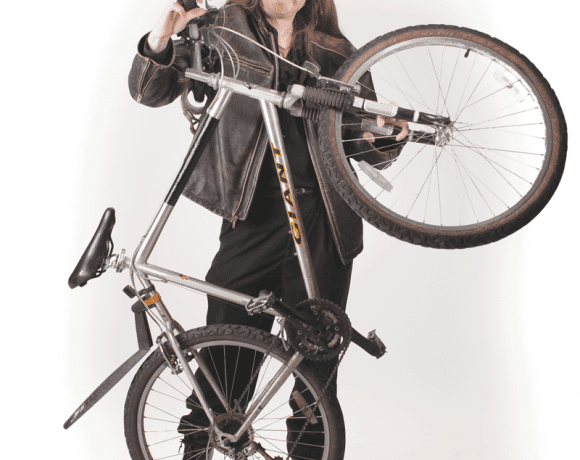