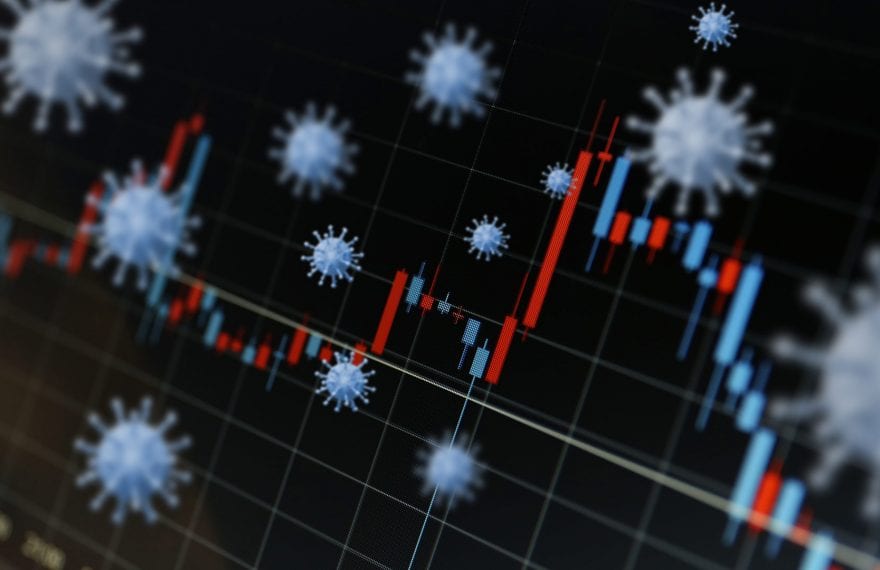 Something to Build On

The term ‘construction’ appears 636 times in the $908 billion pandemic relief package and $1.4 trillion omnibus spending bill passed by Congress and signed by President Trump at the end of December.

In other words, while the relief package was less than half the size of last spring’s $2.2 trillion Coronavirus Aid, Relief, and Economic Security Act, there’s still plenty in the overall bill for contractors to be happy about.

“Lots of construction spending is always a good thing, as long as everyone has access to it,” said Kristen Swearingen, vice president of Legislative and Political Affairs at Associated Builders and Contractors. Her cautionary tone refers to the Protecting the Right to Organize Act, which many non-union contractors oppose, potentially being passed in the 117th Congress after Democrats regained control of the Senate earlier this month.

But in general, construction advocates said the new pandemic relief package should be viewed as a win.

“This bill for the construction industry has a lot of good things overall,” said Jimmy Christianson, vice president of Government Relations at Associated General Contractors of America. “I would say, on the list of the many things we were asking for, we got probably 80%.”

“This bill for the construction industry has a lot of good things overall. I would say, on the list of the many things we were asking for, we got probably 80%.”

Nevertheless, one lament is that the package doesn’t include liability protection for employers against lawsuits from employees who were exposed to or became infected with COVID-19 at work.

Here’s a closer look at some of the provisions that should help contractors in 2021:

• Paycheck Protection Program. There are several wins for contractors in the the legislation’s renewed PPP funding, including a provision to ensure expenses paid for with forgiven PPP loans are tax-deductible, an issue many contractors were wringing their hands over last fall.

• State transportation funding. One of the headline numbers for contractors is the $10 billion earmarked for state DOTs, many of which saw their funding decline in 2020. That should provide relief for road and other civil builders who have increasingly felt the impacts of stalled projects.

“It will help mitigate the impact of bid-letting delays and project cancellations that we saw in 2020 throughout the country,” Christianson said. “And the fact that it’s dedicated funding means that states can’t use it for other things.”

• School construction. The package also includes $82 billion for education, at least some of which can be used for construction and renovations post-COVID-19, when students return en masse to classrooms.

Joe Bousquin reports on the construction industry for Construction Dive.