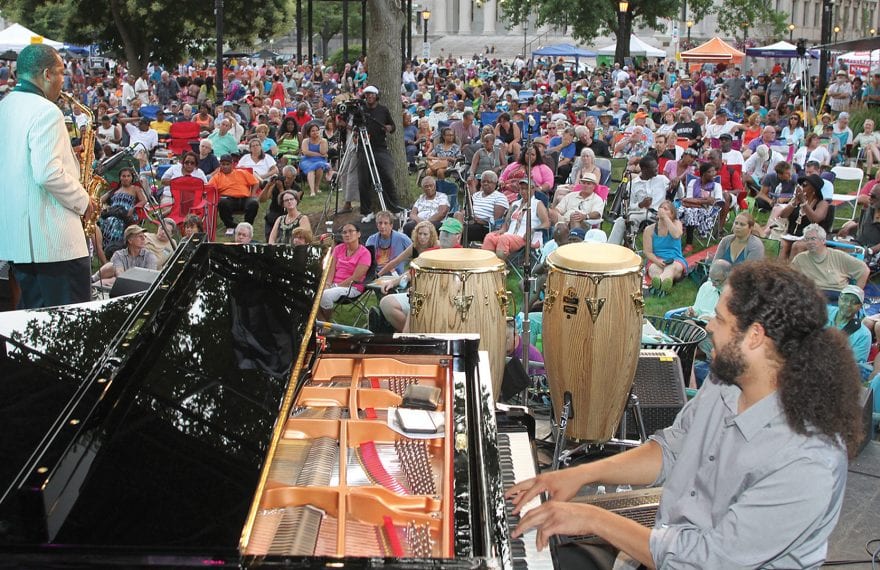 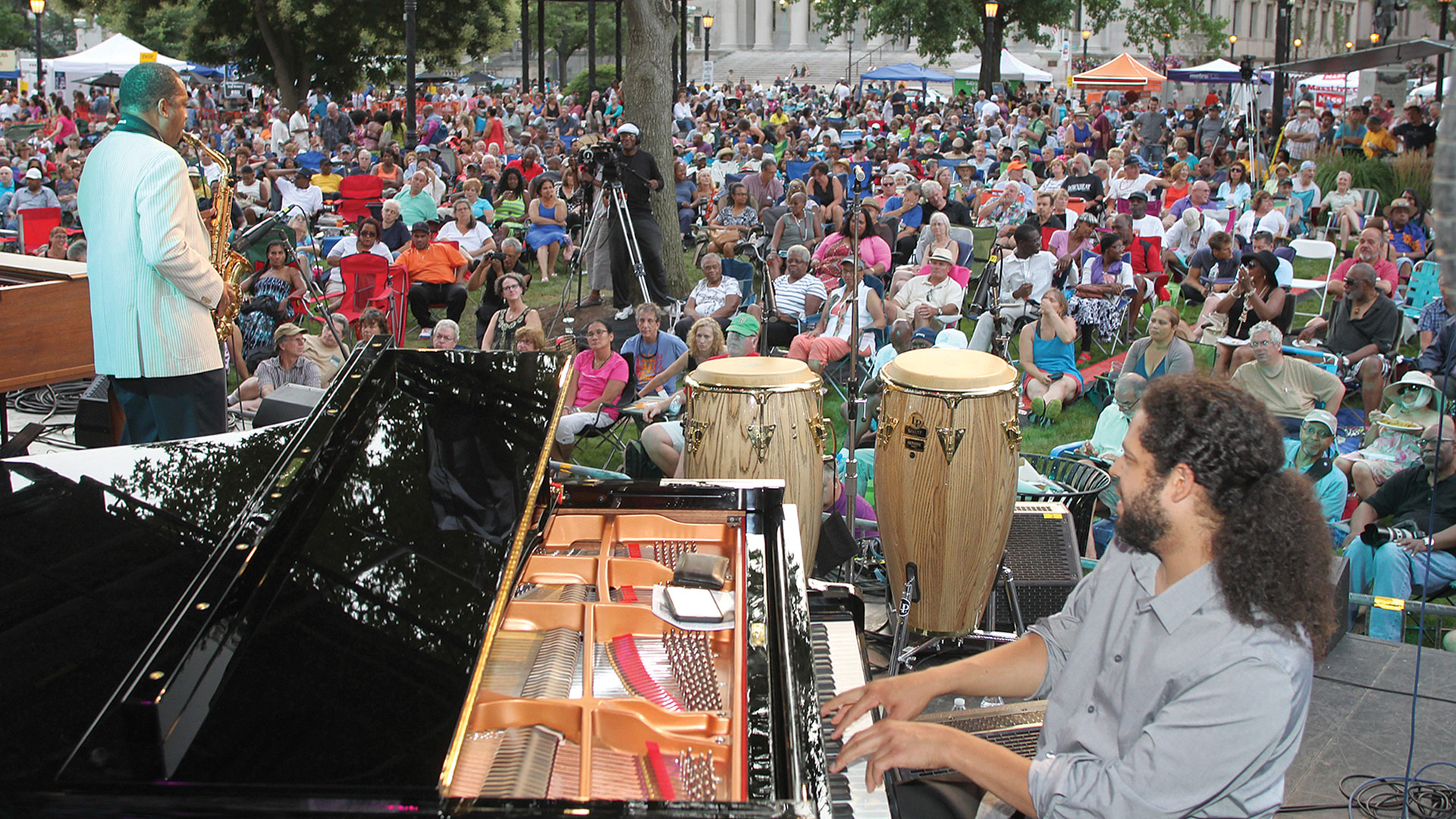 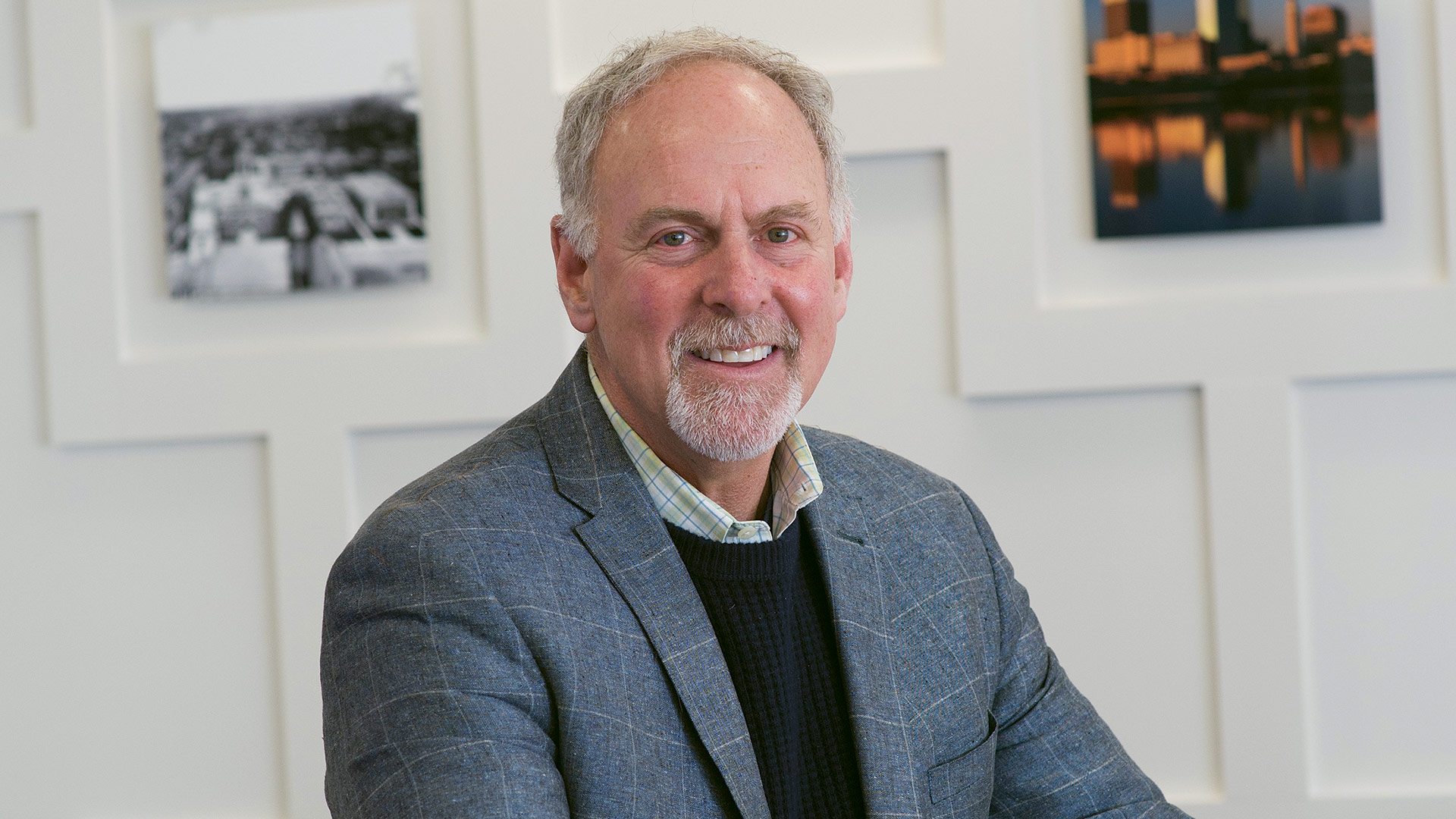 The Springfield Jazz & Roots Festival comes at a time where the arts are playing a significant, and growing, role in the revitalization of Springfield and also in creating a better vibe in the city. Examples abound, including everything from high-profile, MGM-organized concerts at the MassMutual Center (Stevie Wonder and Cher have performed, and Aerosmith is booked for this summer) to Fresh Paint, a mural project downtown that has changed the face of many buildings and structures .

“I think, today, it’s the safest the city has ever been downtown,” he said. “And it can only get better as we finish construction on several parks and as we start to program them with music.