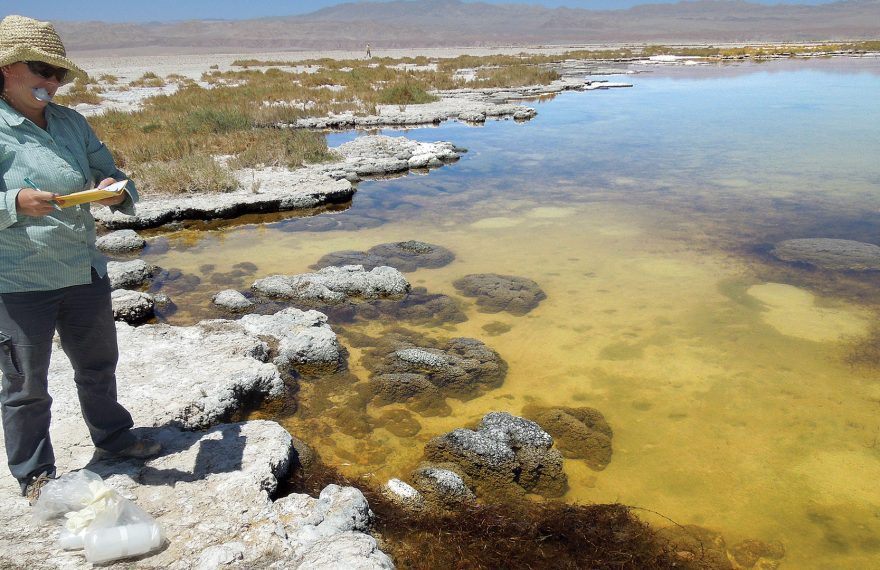 How Old Is the Water? 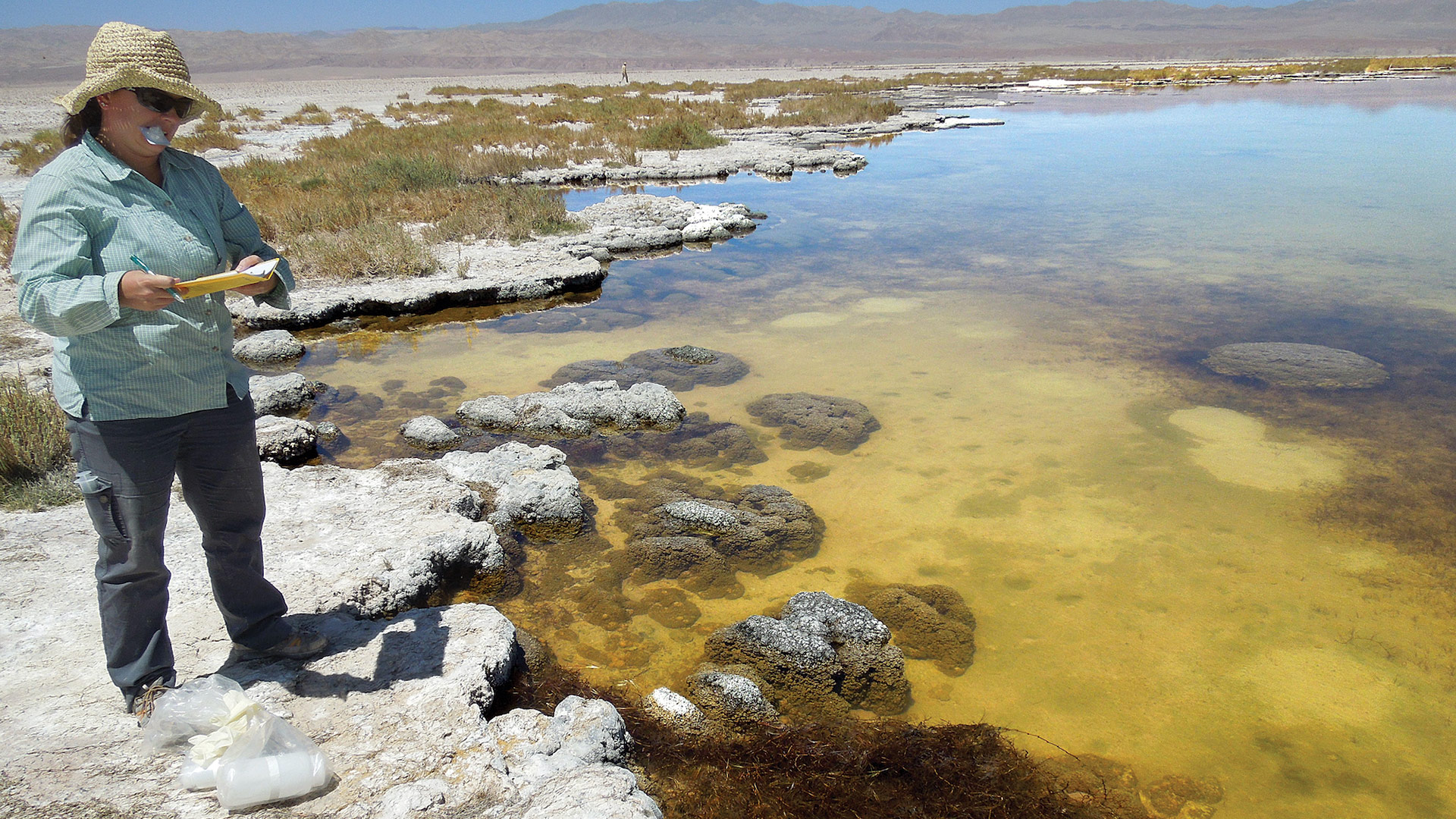 A groundbreaking new study recently published in the journal Earth’s Future and led by researchers at UMass Amherst in collaboration with the University of Alaska Anchorage, is the first to comprehensively account for the hydrological impact of lithium mining. Since lithium is the key component of the lithium-ion batteries that are crucial for the transition away from fossil fuels and toward green energy — as well as necessity in many of today’s high-tech devices — it is critical to fully understand how to responsibly obtain the precious element.

Previous studies have not addressed two of the most important factors in determining whether lithium is obtained responsibly: the age and source of the water the lithium is found in. This first-of-its-kind study is the result of more than a decade of research, and it suggests that total water usage in the Salar de Atacama, a massive, arid Chilean salt flat encompassing approximately 850 square miles, is exceeding its resupply — though, as the team also points out, the impact of lithium mining itself is comparatively small. Lithium mining accounts for less than 10% of freshwater usage, and its brine extraction does not correlate with changes in either surface-water features or basin-water storage.

Lithium, said David Boutt, professor of Geosciences at UMass Amherst and one of the paper’s co-authors, is a strange element. It’s the lightest of the metals, but it doesn’t like to be in a solid form. Lithium tends to occur in layers of volcanic ash, but it reacts quickly with water. When rain or snowmelt moves through the ash layers, lithium leaches into the groundwater, moving downhill until it settles in a flat basin where it remains in solution as a briny mix of water and lithium. Because this brine is very dense, it often settles beneath pockets of fresh surface water, which float on top of the lithium-rich fluid below. These freshwater lagoons often become havens for unique and fragile ecosystems and iconic species such as flamingos.

Yet, up until now, there has been no comprehensive approach to gauging water use or lithium mining’s impact in the Salar de Atacama.

“To understand the environmental effect of lithium mining,” says Brendan Moran, a postdoctoral research associate in Geosciences at UMass Amherst and the lead author of the paper, “we need to understand the hydrology in the region the lithium is found. That hydrology is much more complex than previous researchers have given it credit for.”

To illustrate the complexity, and the previous misconception about the Salar de Atacama’s hydrology, Moran and Boutt drew on the metaphor of a bank account. Imagine that you get a paycheck every month; when you go to balance your checkbook, as long as your monthly expenditures don’t exceed your monthly income, you are financially sustainable. Previous studies of the Salar de Atacama have assumed that the infrequent rainfall and seasonal runoff from the mountain ranges that ring it were solely responsible for the water levels in the salt flats, but it turns out that assumption is incorrect.

Using a variety of water tracers that can track the path that water takes on its way to the Salar de Atacama, as well as the average age of water within different water bodies, including surface waters and sub-surface aquifers, Moran and his colleagues discovered that, though localized, recent rainfall is critically important, more than half of the freshwater feeding the wetlands and lagoons is at least 60 years old.

“Because these regions are so dry, and the groundwater so old,” Moran said, “the overall hydrological system responds very slowly to changes in climate, hydrology, and water usage.”

At the same time, short-term climate changes, such as the recent major drought and extreme precipitation events, can cause substantial and rapid changes to the surface water and the fragile habitats they sustain. Given that climate change is likely to cause more severe droughts over the region, it could further stress the area’s water budget.

To return to the accounting metaphor, the paycheck is likely getting smaller and isn’t coming monthly, but over a period of at least 60 years, which means researchers need to be monitoring water usage on a much longer time scale than they currently do, while also paying attention to major events, like droughts, in the region.

Complete hydrological monitoring requires additional tools paired with these geochemical tracers. The UMass and UAA teams used water usage data from the Chilean government and satellite imagery, which allowed them to assess the changing extent of wetlands over the past 40 years, as well as rain gauges and satellite measurements to determine changes in precipitation over the same period.

Given how long it takes for groundwater to move within the basin, “the effects of water overuse may still be making their way through the system and need to be closely monitored,” Moran said. “Potential impacts could last decades into the future.”

Ultimately, this comprehensive framework, which was funded by BMW Group and BASF, is applicable far beyond the Salar de Atacama. “It’s a modern approach to water management,” Boutt said.