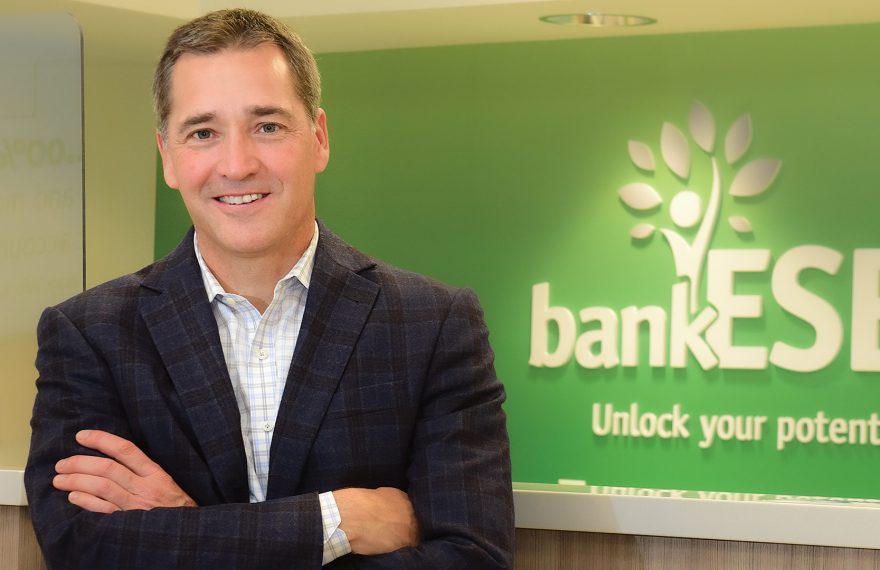 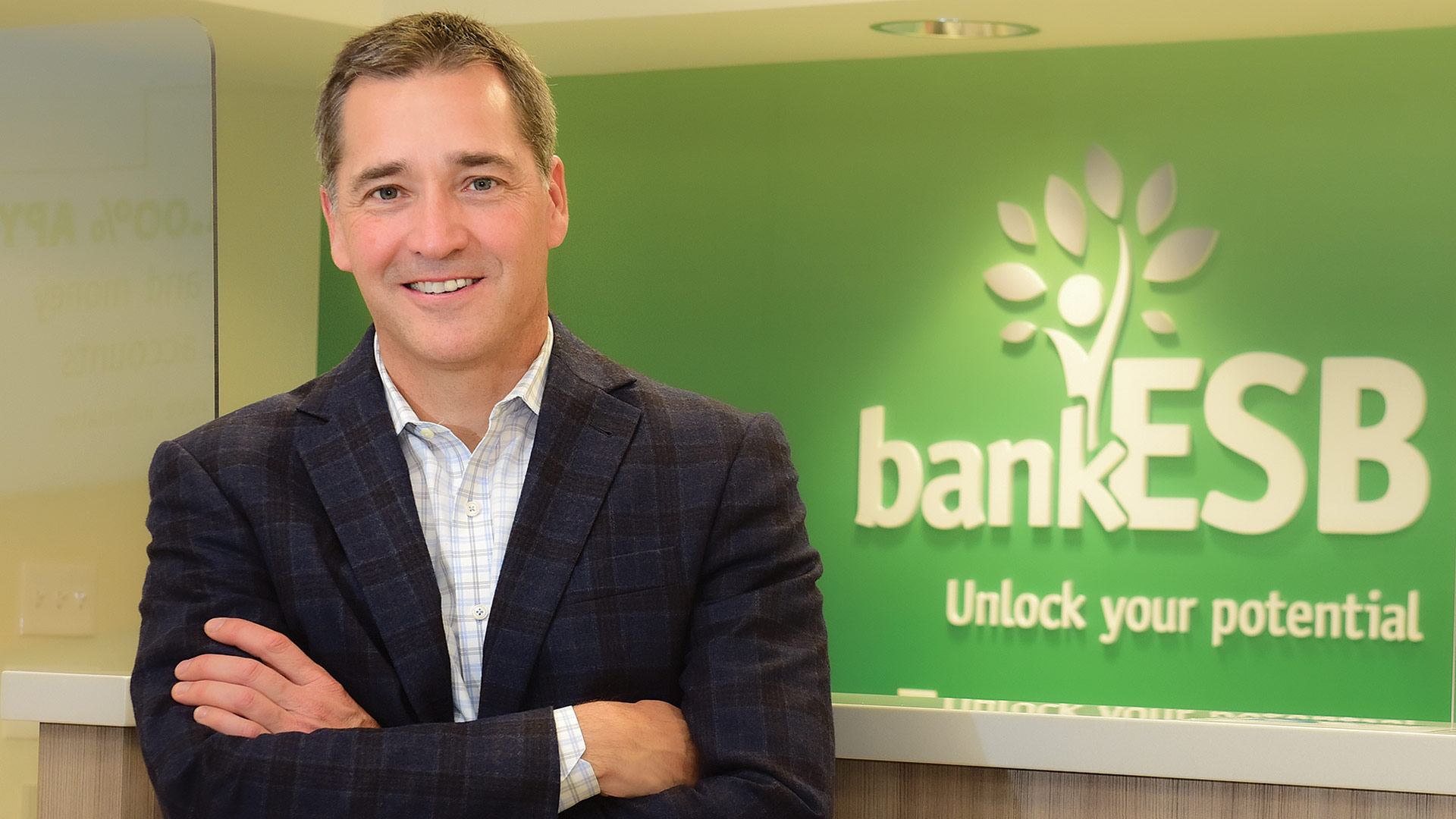 Matt Sosik says Hometown Financial Group’s latest acquisition, like those that came before it, is all about creating scale at a time when that quality is critical to growth and even survival.

That’s one of the phrases Matt Sosik, CEO of Hometown Financial Group Inc., the parent of bankESB, used to describe Hometown’s announced plans to acquire Randolph Bancorp Inc., the latest in a series of moves by Hometown to expand through acquisition.

Elaborating, Sosik said this acquisition will certainly give Hometown, the multi-bank holding company for Abington Bank as well as bankESB, a larger, stronger footprint on the state’s South Shore. Indeed, Randolph Bancorp is the holding company for Envision Bank, which will merge with and into Abington Bank to create a $1.4 billion institution with 11 full-service retail locations across the South Shore, including the towns of Abington, Avon, Braintree, Cohassett, Holbrook, Marion, Randolph, and Stoughton.

But the primary reason for this acquisition, as well as the other five undertaken in just the past seven years, he told BusinessWest, is to achieve something that is becoming ever-more critical in today’s banking climate: scale.

“Banking has become such a low-margin business that scale is absolutely critical,” Sosik explained. “We aren’t running our company to survive three years or five years; we’re running to survive 20 and 30 years. We want to be a relevant player in all our markets, and we want to ensure our long-term survival, and to do that, scale is the name of the game.

“We’re not seeking this growth because it makes us feel better or because it allows us to pump our chest out,” he went on. “This is a survival tactic in this business.”

With this latest acquisition, which is expected to be finalized by the fourth quarter of this year, Hometown will have consolidated assets of approximately $4.4 billion and a branch network of 38 full-service offices across Massachusetts and the northeastern part of Connecticut. The move will make Hometown the 10th-largest mutual banking company in the country.

“We aren’t running our company to survive three years or five years; we’re running to survive 20 and 30 years. We want to be a relevant player in all our markets, and we want to ensure our long-term survival, and to do that, scale is the name of the game.”

“That’s scale — that’s about us being one of the survivors when the dust eventually settles,” said Sosik, reiterating, again, the need for size in a changing, still consolidating banking and financial-services sector, where competition is growing — and evolving.

“I talk about low margins and scale, but there’s a dynamic that’s ever-increasing; we now have competitors that aren’t just credit unions or banks,” he went on, listing players such as SoFi, Chime, and others. “The non-bank competition is out to steal our lunch, and to an extent, they will be successful. But we need to be able to play in their space, and that takes scale, too.”

Under the terms of the merger agreement, which has been unanimously approved by both boards of directors, Randolph shareholders will receive $27 in cash for each share of Randolph common stock. The total transaction value is approximately $146.5 million.

This transaction will be the sixth strategic merger for Hometown in the last seven years. In 2015, Hometown acquired Citizens National Bancorp Inc., based in Putnam, Conn., and then merged with Hometown Community Bancorp. MHC, the holding company for Hometown Bank, in 2016. It then acquired Pilgrim Bancshares Inc. and Abington Bank in 2019, and later that same year merged Millbury Savings Bank with and into bankHometown.

Like those other acquisitions, this one will enable Hometown to achieve needed additional growth quickly and effectively, Sosik said.

“From the Hometown Financial Group perspective, this is a move that allows us to grow with very little additional cost,” he told BusinessWest. “This particular acquisition is going to be extremely efficient for Hometown.”

And, as noted, it will give Hometown a much larger and stronger position in a very competitive banking climate on the South Shore.

“With the addition of Envision Bank, we more than double our full-service locations and assets in Eastern Massachusetts,” he explained. “This dramatically increases the branding power we have on the South Shore, as well as market share.”

One matter still to be determined — and there is time to make this decision — is what name will go on the new entity, said Sosik, adding that both brands (Envision and Abington) have value and cache in that market.

“We’ll try to figure out what’s the best brand in that market for that combined bank,” he said. “We want to be thoughtful about that, and we’ll give it some thought.”

Meanwhile, the search for additional strategic acquisitions and partnerships with like-minded acquisitions will continue, he added, because scale will only become more important in the years and decades to come.

As he said, it’s a survival tactic.