CCC Unveils Latest Round of Proposed Revisions to Regulations 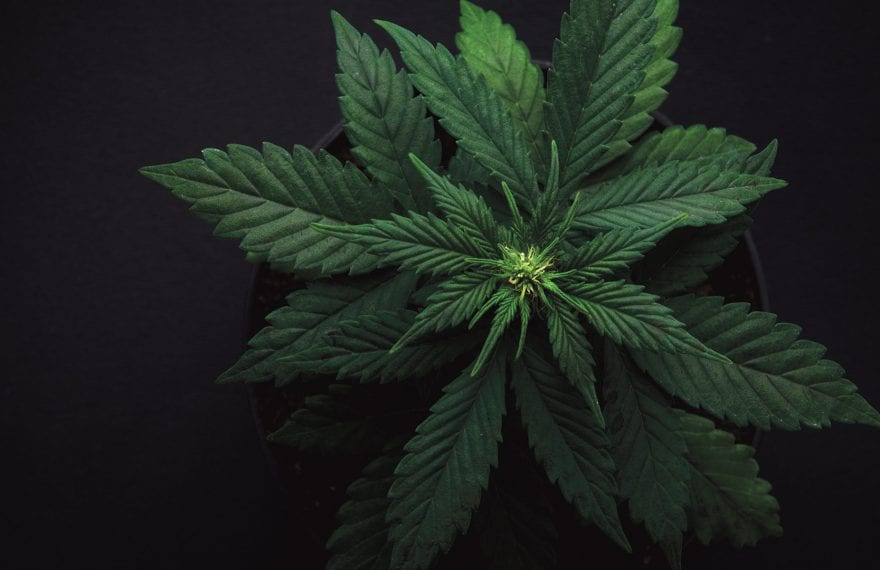 It’s that time of year again. On July 20, the Cannabis Control Commission (CCC) revealed the latest round of proposed revisions to its regulations. Following a period of public comment and review, the CCC is scheduled to take a final vote on these revisions on Sept. 4.

Last year’s round of revisions made waves with two new categories of licenses (social consumption and home delivery), but this year’s revisions are more focused on the owners behind the licenses. This is not too surprising because the demographics of license ownership has become a heavily debated (and litigated) topic.

When the CCC crafted its initial regulations (way back in the halcyon days of 2018), it included provisions intended to diversify the industry, such as a fast track to licensing for economic-empowerment (EE) applicants, as well as fee waivers, training, and technical assistance for social-equity (SE) applicants. Even the new license types that were created under last year’s revisions to the regulations are initially reserved for EE and SE applicants. However, as small startups slam into the economic realities of the cannabis industry, it has revealed a tension between the need for capital and the need for equity.

The CCC’s latest round of draft revisions would require economic-empowerment applicants to satisfy at least one of the criteria related to ‘majority equity ownership’ and then report any changes of ownership and control when renewing their license. EE status is revoked if fewer than 51% of the owners meet the EE criteria. Similarly, the draft revisions specify that the various fee waivers and discounts available to SE applicants only apply to licensees with at least 51% SE ownership.

Last year’s round of revisions made waves with two new categories of licenses (social consumption and home delivery), but this year’s revisions are more focused on the owners behind the licenses.

These changes would help prevent EE and SE certification from being turned into a commodity that could be purchased by investors that were never the intended beneficiaries. However, it would also further trap EE and SE applicants in the catch-22 of needing to raise millions in investment without giving up equity to investors that don’t satisfy the EE or SE criteria.

The draft revisions also seek to tighten the definition of what constitutes ‘control’ over a cannabis business. This is significant because Massachusetts prohibits any entity from controlling more than three licenses of any type. This restriction is a substantial departure from the trend in most other states that have legalized a recreational cannabis industry, and it has become a thorn in the side for cannabis investors trying to build a diverse portfolio, as well as for large, multi-state cannabis companies that rely on economies of scale. As a result, more than a few savvy investors and entrepreneurs have utilized creative corporate structures in an attempt to circumvent the limitations on control.

In 2019, the CCC made substantial updates to its definition of control, making it clear that it was serious about enforcing the three-license cap. The current draft revisions further expand the definition of control by establishing a precise dollar amount for the types of contracts that would be evidence of control; clarifying that anybody with the power to appoint 50% of the company’s board is in control of that company, whether the board members are called directors, managers, or anything else; and, in a possible sign of the times, establishing that a person appointed as a receiver for the licensee is in a position of control.

Additionally, the revisions would redefine the threshold for when control over a parent company constitutes control over the subsidiary. In the current regulations, anybody “with a controlling interest in” the parent company is considered to have control over the subsidiary, but the revised draft would change this to anybody “having control over” the parent company. This subtle change is potentially significant, as the “controlling interest” language has generally been interpreted to relate only to an actual equity interest, while the meaning of “having control” could include people with substantial decision-making authority, even if they are not actually a majority owner. These changes may not be nearly as substantial as the 2019 overhaul of the definition of control, but the fact that the CCC felt that additional changes were necessary at all is a sign that attempts to circumvent the license cap are still happening.

One prosed change that seems to cut against the trend of tightening restrictions on ownership is the revision to the craft marijuana cooperative license, which would actually loosen the requirement that a member of the cooperative filed a profit or loss from farming in the last five years (i.e. they’re a farmer). If accepted, the revisions would allow a cooperative to satisfy this requirement by merely leasing land from such a person. There are plenty of good reasons for this change, but ultimately it likely arises from the CCC’s recognition that the requirements for a craft cannabis cooperative are so burdensome and idiosyncratic that only three applications have been submitted for this license type, and of those, only one has even received a provisional license.

With nearly 550 applications receiving provisional or final licenses, and only 122 currently authorized to commence operations (and a shameful dearth of racial or economic diversity among these licensees), it is becoming clear there is a financial bottleneck in the licensing process. Most commercial financial institutions still won’t go anywhere near the cannabis industry, and cannabis entrepreneurs must therefore rely on venture-capital financing. The result has been an increase in the number of provisional licenses being ‘flipped’ as small startups are forced to sell out to simply cover their growing debt.

This trend toward market consolidation has put the CCC’s equity provisions and ownership limitations under tremendous strain. The draft revisions address that strain by attempting to close potential loopholes in the restriction. These changes would certainly help align the letter of the law with the spirit of the law, but ultimately, they do not address the actual root of the problem.

In order to build a cannabis industry that is stable, sustainable, and diverse, much more needs to be done to lower the economic barrier of entry, such as establishing a state lending program to provide SE and EE applicants with access to financing, or even just simplifying the licensing process so that applicants aren’t forced to submit hundreds of pages of plans, policies, and procedures, only to wait over a year just to obtain a provisional license. But those changes may need to wait for 2021.

Attorney Isaac C. Fleisher is an associate with Bacon Wilson, P.C., where his practice is focused on business and corporate law, with particular emphasis on the rapidly expanding cannabis industry. An accomplished transactional attorney, he has broad experience in all aspects of business representation in legal matters ranging from mergers and acquisitions to business formation and financing; (413) 781-0560; [email protected]