Adam Metsch says he works to help make the many moving targets that emerge in the college-selection process move a lot less.

Adam Metsch was asked to explain why individuals who retain his services should look upon the fees they pay him as an investment, rather than merely an expense.

And he would spend the next several minutes answering that question in several different ways, using both words and numbers. They were all effective in getting the point home, but perhaps none more so than his simple comparison to buying a home.

“When you buy a house, there’s a mortgage broker, a Realtor, and a lawyer to ensure that the transaction goes through smoothly,” said Metsch, president of East Longmeadow-based the College Advisor of New England. “When people buy a college education, very often, it’s on the emotions of a teenager, because the parents are going through the same learning curve at the time the kid is. So there’s no way to protect their $250,000 investment or their $125,000 investment, whatever it might be.

“If you look at what someone might pay me in fees, that’s about one-fifth what someone would pay to the lawyer, for the Realtor’s commission, and the broker when they buy that house,” he went on. “And the investment is nearly as big; think about it.”

As noted, he had several other methods for answering that question, including a very powerful use of numbers. Indeed, 91% of what he called “College Advisor students” — those who arrived on campus through his assistance — stayed that their enrolled college for four years, compared to the national average rate of 51%, a huge consideration given the soaring sticker price of a college education today.

Metsch, who’s been helping students and parents make what he called “more scientific decisions” about which college to attend for more than two decades now, offers these words and numbers often, because even though his profession has grown considerably in recent years in terms of the numbers of people handling such work, many people are still not aware that such advisors exist and that they can make an extremely daunting process far less so.

Getting that message across is one of the items on Metsch’s do-list, but he’s far busier handling a client list involving parents and students across the region. He provides a wide array of services and coaching on everything from when students should take certain standardized tests to which schools would make the best fits, to how parents can go about paying for the school their child eventually settles on.

Slicing through it all, Metsch said he and his staff help “reduce the movement in a lot of moving targets.”

That’s a colorful phrase he used to describe how his company helps take time, complexity, confusion, and anxiety out of a process that might (maybe ‘would’ is the better word) otherwise involve much larger quantities of each.

When asked how it does this, Metsch would go on in great detail, and we’ll get to those of those thoughts later, but he summed most of it up by saying his company works very hard to get young students to take ownership of the college-selection process, a necessary quality given the high financial stakes involved, but also because many of them don’t take such ownership, and with often dire consequences, poor decision making, and missed opportunities.

For this issue and its focus on paying for college, BusinessWest talked at length with Metsch about his business, his profession, and the mindset students and parents should take as they approach one of the most important decisions they’ll ever make.

There’s a map on the wall in the lobby area of the College Advisor’s suite of offices. It identifies essentially every college and university in the country, and at a glance, it’s quite revealing.

Massachusetts has so many of these institutions, there isn’t room for all the names within the confines of the state’s borders, thus they’re placed out over the Atlantic Ocean. In Wyoming, by way of contrast, there are just a few lines for the entire state.

Knowing where the colleges are, however, is just a very small part of the equation when it comes to the process of choosing a school, and the many moving parts, or targets, as Metsch called them, now explain why this profession of college advising has grown considerably after the past quarter-century.

Back in the early ’90s, this was the domain of high-school guidance counselors and a few individuals (mostly women) with backgrounds in social work who often worked part-time out of their homes helping parents and students navigate school-selection matters and options for financing an education.

Over the years, as many of these issues became more complex and parents and students realized they could use some assistance, more of it became available, although there are still not many people doing this kind of work, said Metsch.

And there are tiers within this profession, he noted, adding that some financial advisors will add these services to their portfolios, often as a way to sell more annuities and related products. Parents should look for individuals who can put the letters CEP (certified educational planner) on their business card, said Metsch, adding that he has done so for years now.

As such an advisor, he said he provides counsel on a broad range of subjects, which, as noted earlier, include such things as tests and when they should be taken, colleges and which ones might make the right fit, timelines for decision making, and how to pay for an education.

He said that many parents and students are still of the belief that they can do all this themselves, perhaps with some help from the high-school guidance counselor, and often find out that they’re in over their head or that they’re wasting money and an equally precious commodity — time.

He offered an anecdote to get some of his points across.

“I got a call two months ago from a family that said they thought they could do this on their own,” he recalled. One of the parents said, ‘when we went to Northeastern University, we realized they didn’t have the major my daughter wants. She was interested in looking at the school, but she didn’t realize they didn’t have her major; that was half a day we didn’t need to spend.’”

Busy parents don’t have many half-days to waste, he went on, adding that this family may have been using outdated information or relying on word of mouth. In any case, the proper research wasn’t done before the student and parents gassed up the car and drove across the state.

That’s one very simplistic example of how unscientific many searches are, said Metsch, adding that his business specializes in removing the prefix from that word.

And it does so with every aspect of the process, he added, noting that his team, which has more than 90 years of combined experience, has visited more than 550 colleges and universities across the country and can offer first-hand insight into a broad range of schools.

Staying with that anecdote he offered earlier, Metsch said this was a case where the parent clearly wanted the student to take ownership of the process — and that student did, but wasn’t properly equipped, or properly motivated (or both), to carry out that assignment responsibly.

Which brings him back to that notion of moving targets.

“If you look at financial-aid eligibility, many parents have no idea what they can afford,” he explained. “They’re just looking at a $60,000 price tag, and that’s paralyzing them. Then you have the question about how this school figures out who gets scholarships or need-based aid, so that’s a moving target. The kid doesn’t know what he wants to study, so that’s a moving target. So where do you start the process?

“We’re able to come up with a plan that takes into account how much it’s going to cost at a variety of schools based on the different formulas schools use,” he went on. “We can do an eligibility analysis, and, like an accountant, can reduce your tax burden and increase your eligibility for financial aid.”

There is both an eligibility review and an affordability review, he went on, which really does a deep dive into just what parents can realistically afford, taking into account a host of factors including everything from how loans are paid back to how many children the couple has, to how much money the family will save when the child leaves the house for college.

“Some families may not be able to afford what the formulas say they have to pay,” Metsch went on. “So that means we have to look more at schools where the student can get academic scholarships. We may also say to a student, ‘here’s the threshold you want to get your test scores to, because if you just go up another 20 points, you’ll get another $10,000 from this particular school.’”

This is what Metsch means by a more scientific approach to this complex, time-consuming process.

And such science is obviously critical given the high stakes for all those involved and the long-term implications of the decisions being made.

“There are all these moving targets,” he said in conclusion. “And if you can’t freeze-frame them, it’s a complete crapshoot, and no parent wants that.”

And that’s probably the best reason, he went on, why people should look at his services as an investment, not an expense. 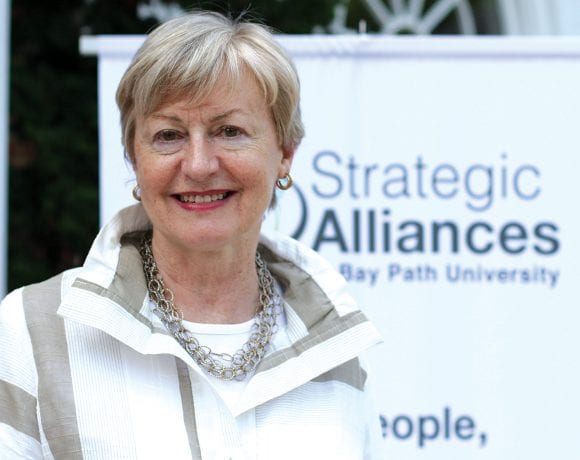 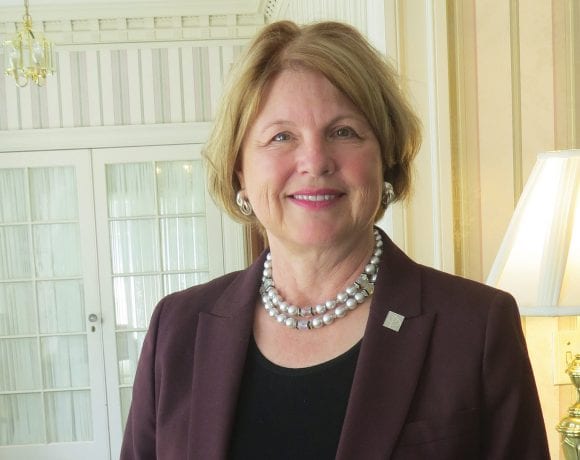