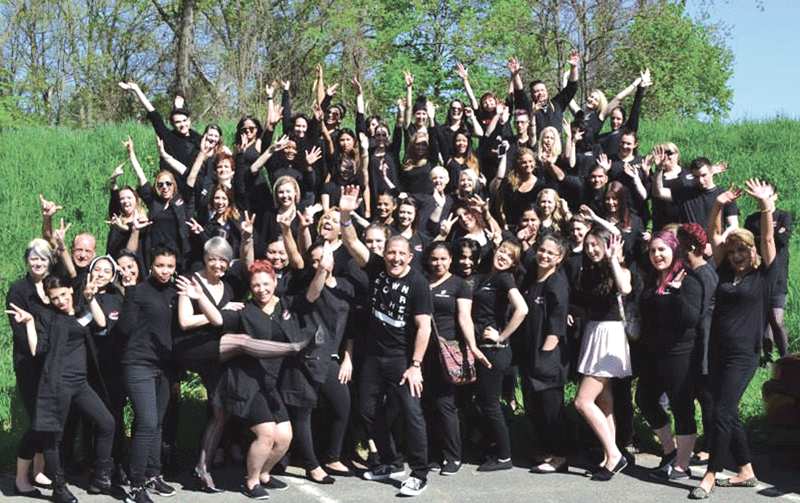 Modern Salon recently named the 2015 class of Excellence in Education honorees in its sixth annual program recognizing leadership and best practices among cosmetology schools, and DiGrigoli School of Cosmetology was chosen to represent excellence in the category of Community Involvement, Marketing Innovation, School Culture. “We received applications from cosmetology schools across the country and look forward to celebrating all the 2015 Excellence in Education honorees and sharing their stories. It is truly a great time to pursue a beauty education and career, and the program at DiGrigoli School of Cosmetology exemplifies that fact,” said Modern Salon Editorial Director Michele Musgrove. Paul DiGrigoli, president and CEO of the DiGrigoli School of Cosmetology, added, “I’m so grateful to have such a stellar faculty and team. They have supported and created an environment of positivity and energy that constantly and continuously helps take our students’ minds and careers to another altitude. I am proud to say that the future professionals who graduate from the DiGrigoli School of Cosmetology have received jobs from some of the best salons in our area. We will continue to reach for greater heights to provide all of our students with higher education, and we are so honored to be receiving this prestigious award for the fourth year in a row.” 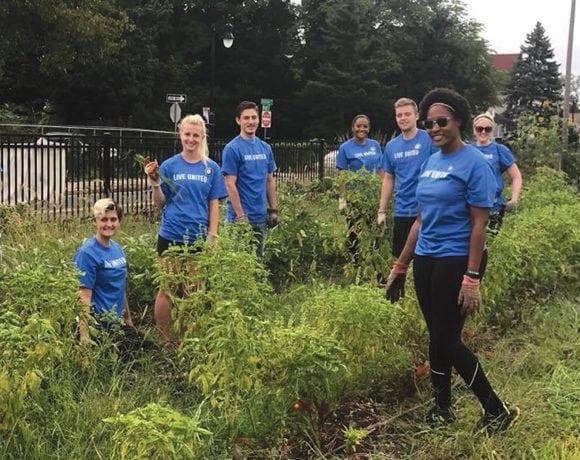