A Call for Leadership

By BusinessWest Staff October 31, 2005 677
Last issue, BusinessWest offered a strong endorsement to Springfield Mayor Charles Ryans bid for a second term. Given the many stern challenges the city faces, Ryans strong leadership skills will be needed if the city is to make a full rebound from its current fiscal and public relations woes.

But Springfield is merely part of a region that continues to see strong growth in many areas, including health care, higher education, retail, distribution, and other sectors. Indeed, while Springfield has in many ways been stagnant, other cities, such as Holyoke, Northampton, Easthampton, Westfield, and Chicopee, and smaller communities like Belchertown, East Longmeadow, South Hadley, and others, have enjoyed strong commercial and residential growth.

The common denominators in each of those communities are vision and strong leadership. And with municipal elections only a few days away, we encourage area residents and business leaders to exercise sound judgment in the voting booth and support those individuals who will move their communities — and this region as a whole — forward.

People like Westfields Rick Sullivan. The citys five-term mayor is running unopposed this November, but he deserves some recognition for his decade-long dedication to his community. Sullivan has guided the city through a period of change and challenge, and enabled it to take more and better advantage of its many resources, from ample developable land to its airport. Sullivan should be mayor for as long as he wants the job.

Likewise for another leader named Sullivan — Mike. Since becoming mayor of Holyoke in 1999, he has helped orchestrate a notable turnaround in that historic city. This is still a work in progress, but Holyoke has seen an exciting mix of new development and rehabilitation of many of its old mills. A proposal for a minor league baseball team has the potential to bring even greater diversity to an economic base already supported by manufacturing, health care, and retail.

Sullivan, a former business owner, has sought to make city government operate more like a business — meaning a higher level of accountability and, for lack of a better term, customer service. His efforts have brought positive results, and we look for more of them.

Broader diversity is a common goal across the Valley, and Easthampton is another community to make great strides in that area. Mike Tautznik, the citys first and only mayor, has brought vision and determination to the communitys ongoing efforts to create new business opportunities, particularly in arts-related areas, and deserves the full support of residents.

Perhaps the most intriguing race this fall is in Chicopee, where incumbent Richard Goyette is seeking a second term. Goyette has been challenged by many factors in his first two years in office — from an uncooperative Board of Aldermen to a protracted (and controversial) school superintendent search, to a political campaign this fall that has focused more on personalities and mud slinging than on the issues.

Chicopee is facing a number of business and development concerns — from the redevelopment of the former American Bosch property to downtown revitalization efforts; ongoing growth along Memorial Drive to a reshaping of the Cabotville Industrial park, now under new ownership.

The city wont find any in Mike Bissonnnette, who has a made a career out of running for public office but not winning it. We admire his persistence, but not his resume.

Goyette has some work to do building the kinds of partnerships needed to move any agenda forward, but we believe that he is the best the answer for Chicopee. He is not the lesser of two evils, as some have suggested, but the communitys best hope for real leadership.

Like the mayors of Holyoke, Westfield, Easthampton, and other area cities, Goyette has the requisite vision to take his city forward. Voters should give him at least two more years to carry on that assignment.

A Strategy for 21st-century Growth 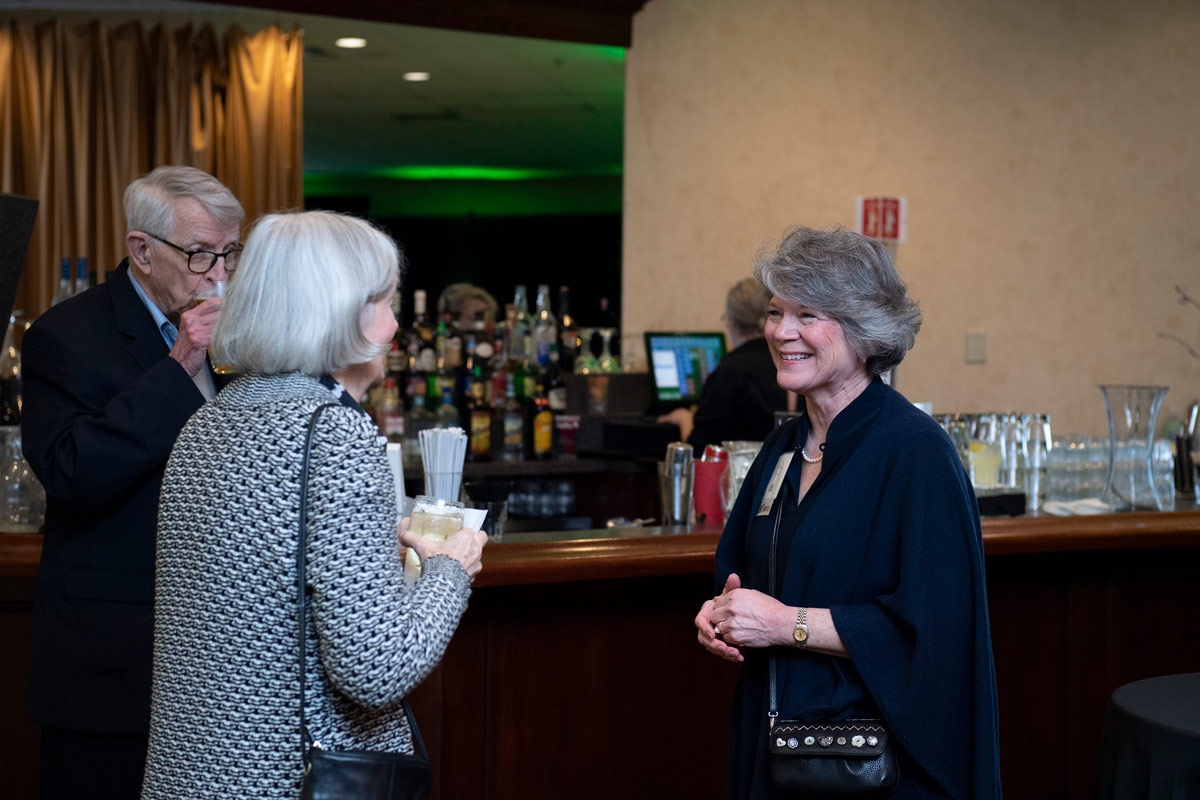