A Culture of Giving

PeoplesBank Moves Up List of Most Generous Companies in Massachusetts

Tom Senecal says PeoplesBank has created a culture of philanthropy, one that has given a boost to hundreds of nonprofit organizations throughout Western Mass.
In the latest Boston Business Journal rankings of the most charitable companies doing business in Massachusetts — unveiled at the magazine’s annual Corporate Citizenship Summit — PeoplesBank ranked 35th, with $705,000 in corporate giving in 2009, a 71% increase from $412,000 in 2007, when it ranked 52nd.
That doesn’t count the $55,000 in donations from employees through payroll deduction, up from $49,000 in 2007, a number that ranks eighth in the state.
“It’s a culture we’re trying to build here at PeoplesBank,” said Senecal, executive vice president. “That’s clearly exemplified by the employees donating their hours and dollars to the communities where we do business.”
Those hours are time spent volunteering for nonprofit organizations; PeoplesBank employees ranked second in the state last year with more than 22 hours per employee, up from eight in the previous survey. And they supported more than 400 different groups, a sharp increase from about 275.
“At PeoplesBank, we like to say we have a passion for what is possible,” President Doug Bowen said. “We base that statement on our longstanding commitment to improving our community. As evidenced by the Boston Business Journal naming us number two in the state for volunteer hours donated, our passion for helping goes well beyond a tagline. It is ingrained in our culture and part of the reason that we are able to draw and retain excellent employees.”
A closer look at the numbers — after all, Senecal said, “I’m a numbers guy” — makes the bank’s charitable ranking even more impressive. With about 240 employees, he explained, far fewer than many of the businesses on the list, PeoplesBank actually gives more on the corporate level per employee than any other company — in a group that includes such big names as MassMutual, Microsoft, Staples, and Cisco Systems, among others.
Paired with the top-10 ranking for payroll-deduction giving, that statistic reflects the culture that Senecal referenced — one which employees have embraced without any incentive beyond the day off everyone gets to take part in the United Way Day of Caring; about 40 individuals used paid time last month to work with various United Way agencies.
“Giving is a philosophy for us,” he told BusinessWest. “We do talk about it and encourage it, but our employees take it upon themselves to contribute their time and money to organizations they believe in. It’s an indication of our employees’ commitment to philanthropy.”
The time can be as significant as the money. He noted that bank employees volunteered 4,900 hours in 2009, up sharply from 1,500 hours in 2007, which provides critical support to organizations that have, in many cases, been stretched by a lingering recession.
“We see our charitable donations and volunteer contributions as significant investments in our community,” said Susan Wilson, vice president of Marketing and Communications for PeoplesBank.
Bay Path College is among the recipients of that assistance, to the tune of a $200,000 pledge.
“PeoplesBank recognizes that education plays an important role in the vitality of our region,” said Dr. Carol Leary, Bay Path’s president. “Their generosity will assist low-income women in pursuing their educational dreams, support professional development of women and men, and help foster dialogue and understanding of critical issues for the members of the Pioneer Valley community.”
That kind of impact — spread among hundreds more organizations — is gratifying for Senecal.
“Especially with the times we’re in right now, as a mutual community bank, we believe in giving back to the communities we do business in,” he said. “That was clearly recognized by the Boston Business Journal.”
But that’s just a start. “The 2010 figures,” he said, “are going to blow all these numbers out of the water.” 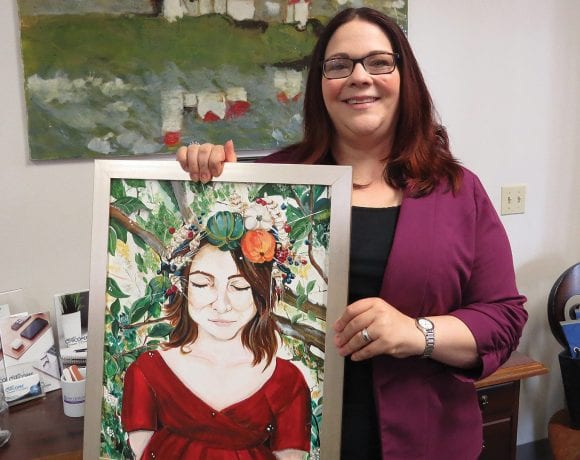 Chambers and Their Leaders Sharpen Focus on Providing ROI 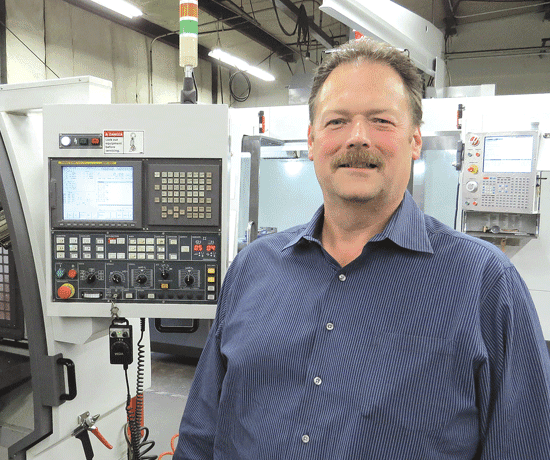 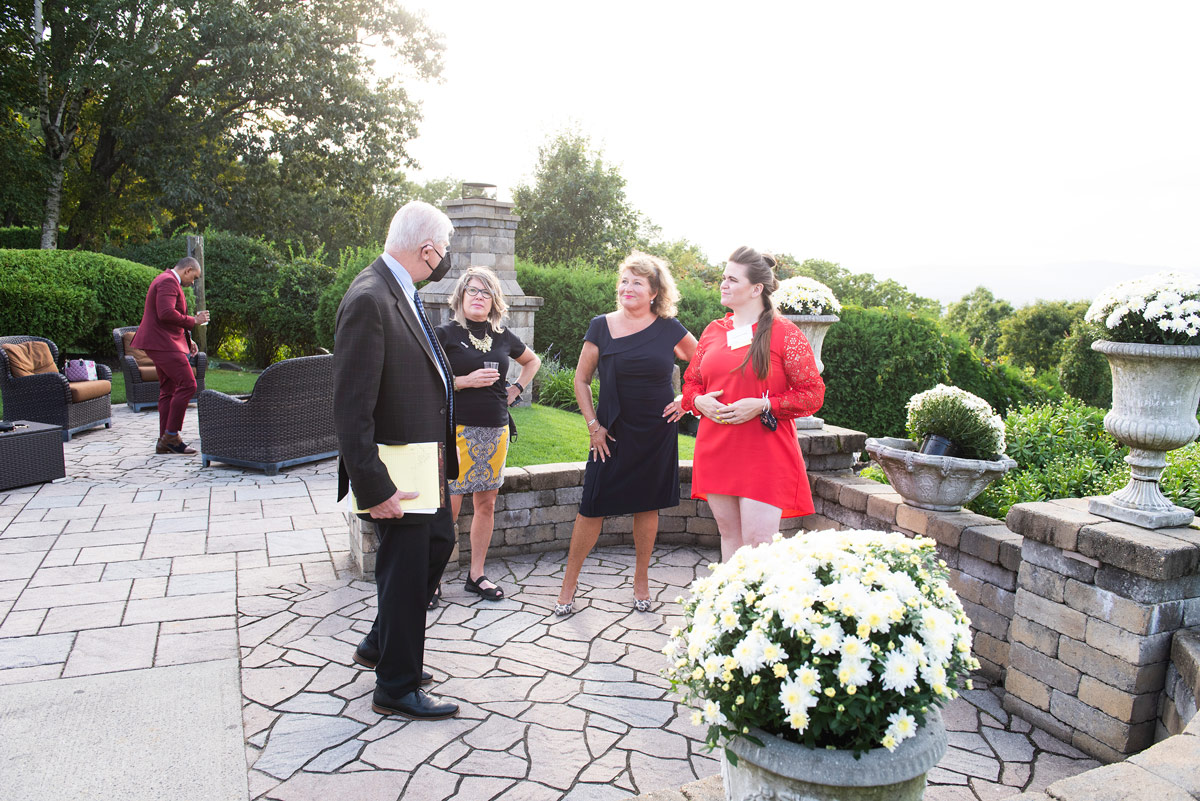 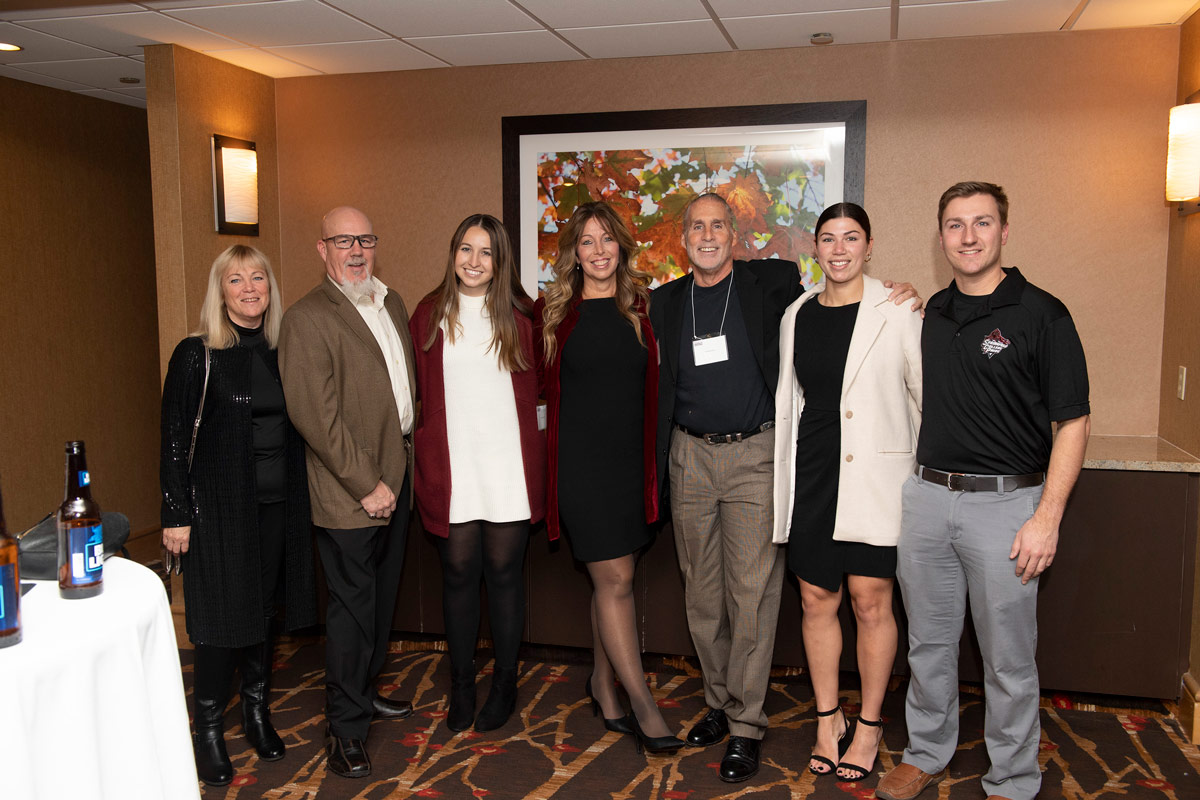 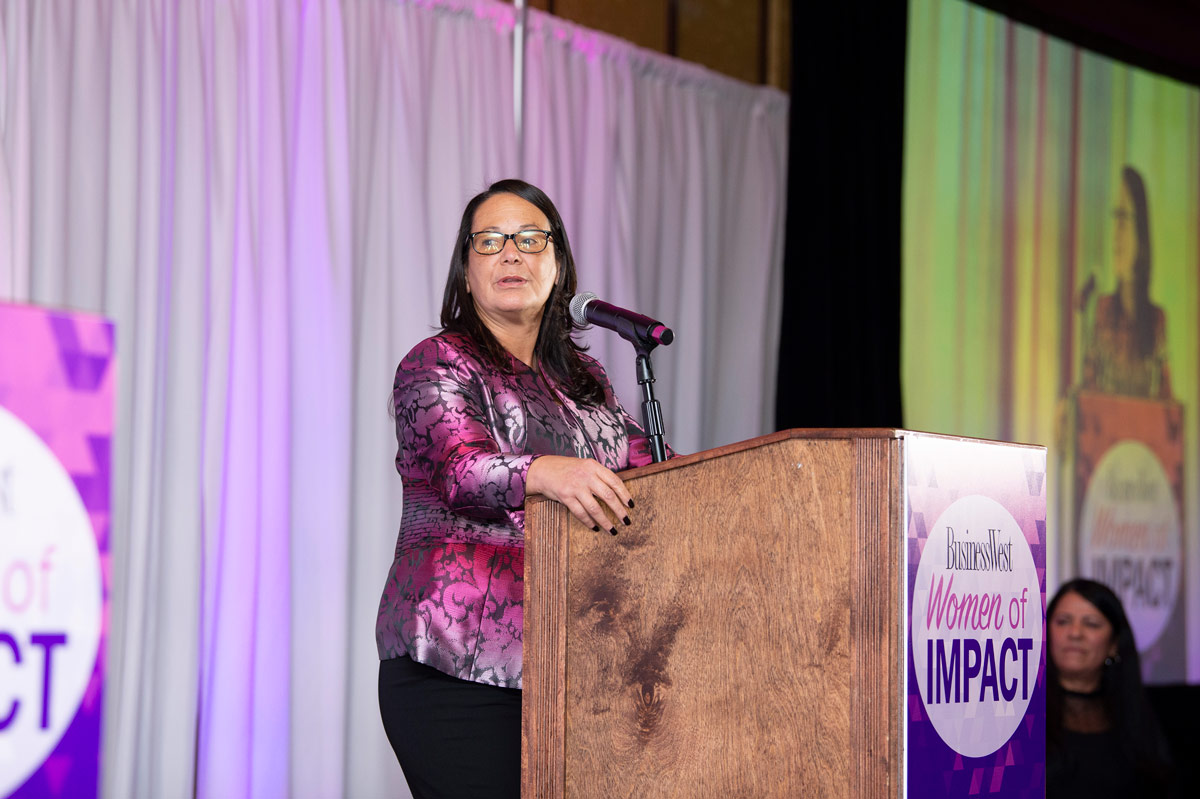