A Poignant Moment in Time

Demolition crews were hard at work at Pynchon Plaza in downtown Springfield this past week, tearing up a 40-year-old concrete park — if that’s what you want to call it — and leaving the imagination to wonder what will come next.

Demolition is always a poignant moment — something is being razed to make way for something else — and often there are mixed feelings, with many people having an attachment to what is being torn down and maybe some ambivalence about what is to come, such as when the Pennsylvania Railroad demolished majestic Penn Station in Manhattan to make way for a new Madison Square Garden and an ugly office tower.

Indeed, it’s hard to believe that anyone had an attachment to Pynchon Plaza. Built in the late ’70s, it was conceived as a grand corridor, or stairway of sorts, connecting the Quadrangle with the rest of downtown.

It never became that.

Instead, it became a neglected eyesore that was essentially closed to the public for long stretches of its existence. More than that, it became one of the more glaring symbols of what happened — and didn’t happen — in downtown Springfield.

Indeed, it was conceived and built at a time when there was some momentum in the downtown — Tower Square (then Baystate West) was thriving, and new downtown office towers were on the drawing board. The Springfield Civic Center went up a few years earlier, and there was a lot of optimism about what could happen in the central business district.

The new Pynchon Plaza, a $4 million initiative, will include a new, functioning staircase, seating areas, plantings, and a refurbished elevator.

But only a decade or so later, a downward spiral began, and, well, you know what happened. And Pynchon Plaza, as we said, became a symbol of the city’s demise. It was to be a connecting point, but there wasn’t much to connect people with.

The story is much different now, and that’s why the demolition work on Dwight Street is so poignant. The dilapidated plaza was a symbol of the Springfield that was. It doesn’t fit with the current blend of momentum, energy, and vibrancy, and its demolition therefore becomes a solid metaphor for what is clearly a new era in the city’s history.

The new Pynchon Plaza, a $4 million initiative, will include a new, functioning staircase, seating areas, plantings, and a refurbished elevator. And it will link a thriving Quadrangle, which has been setting records for attendance since the opening of the Seuss Museum, with a downtown that boasts a $900 million casino, a revitalized Union Station, several new restaurants and shops, a rejuvenated Union Station, a Tower Square in the midst of an extreme makeover, and other parks (Stearns Square and Duryea Way, for example) that have been reborn.

As noted above, demolition is often a time to stop and reflect — it happened when Forbes & Wallace was torn down to make way for Monarch Place, and even when the Peter Pan bus station came down in advance of the new Way Finders headquarters building.

This time, the reflecting isn’t really about what we’ve lost, but what we’ve gained. It’s about how much the city has progressed and how it is leaving the recent past behind it.

In short, it’s a statement, and a powerful one.

Pieces Starting to Fall in Place for Downtown 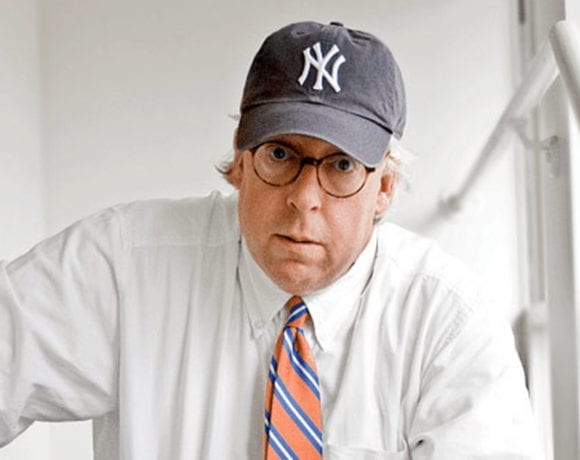 Looking Back on 40 Years as a Mad Man