HOLYOKE — The Affiliated Chambers of Commerce of Greater Springfield (ACCGS) April [email protected] will feature a Mayors’ Forum as the highlight of the event on Wednesday, April 1 from 7:15 to 9 a.m. at the Delaney House, 3 Country Club Road, Holyoke, sponsored by United Personnel Services.

Sullivan is halfway through his first term as mayor. Knapik has served as mayor of Westfield since 2010 and announced this year that he is seeking out new challenges and will not be running for another term. Sarno has announced his candidacy for a fourth term in office. If elected and he completes the entire term, it would make him the longest-standing mayor in Springfield’s history.

[email protected] is a monthly series that pays tribute to individuals, businesses, and organizations for major contributions to civic and economic growth and for actions that bring honor to the region.

Tickets are $20 for ACCGS members and $30 for general admission. Reservations are suggested and can be made online at www.myonlinechamber.com or by contacting Member Services Director Sarah Mazzaferro at [email protected]. Sponsorship opportunities are also available; contact Mazzaferro at (413) 755-1313 for information.

Art with Heart to Debut with Reception on July 20 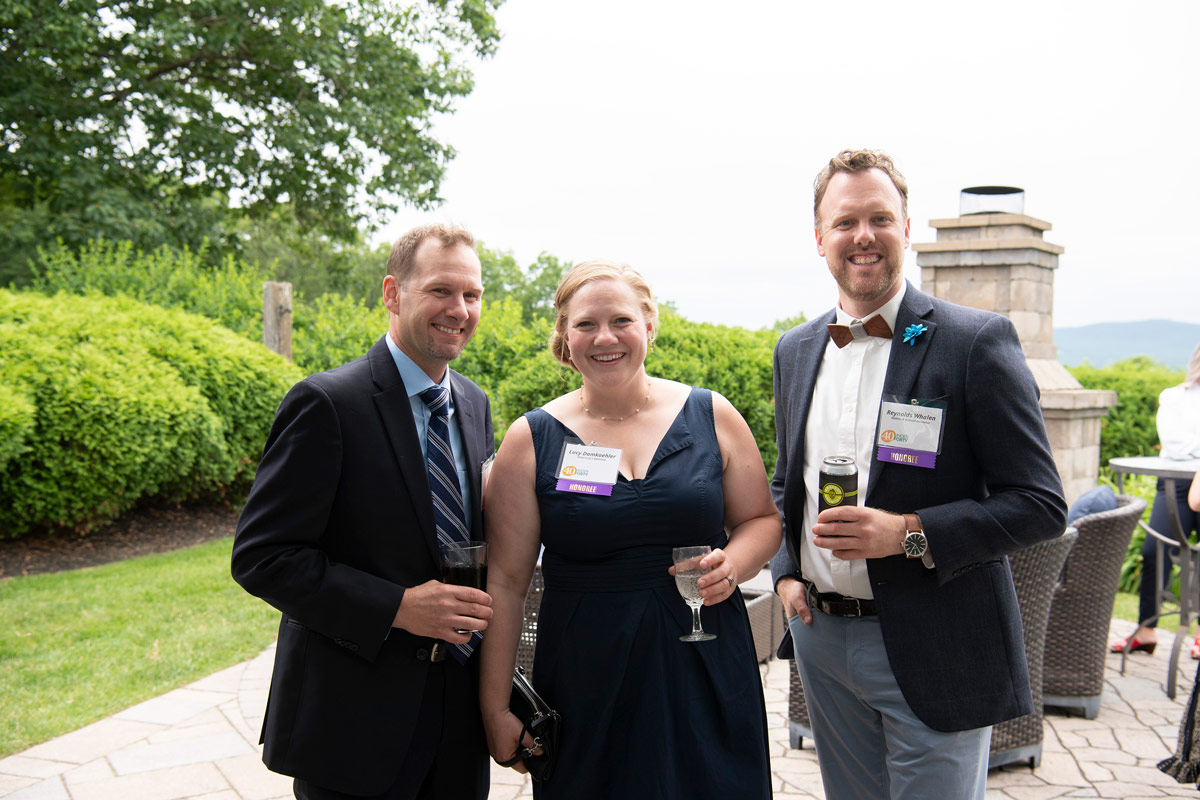 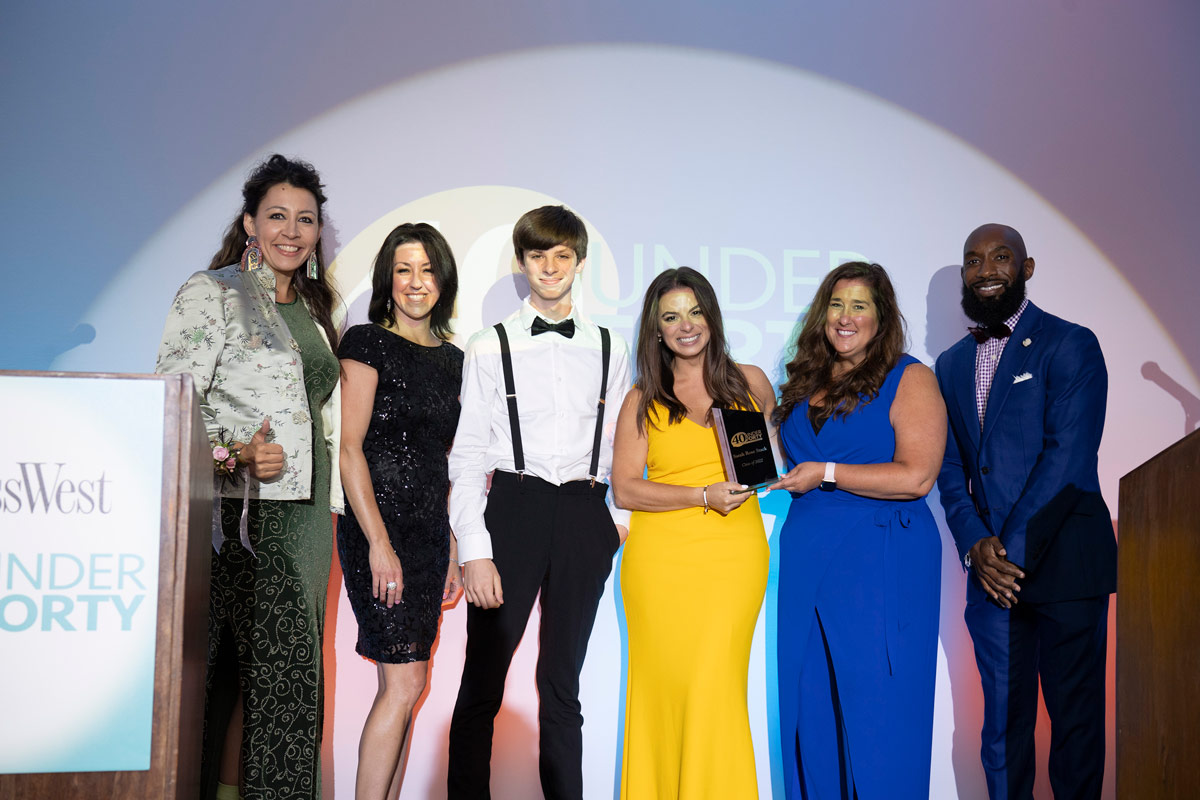 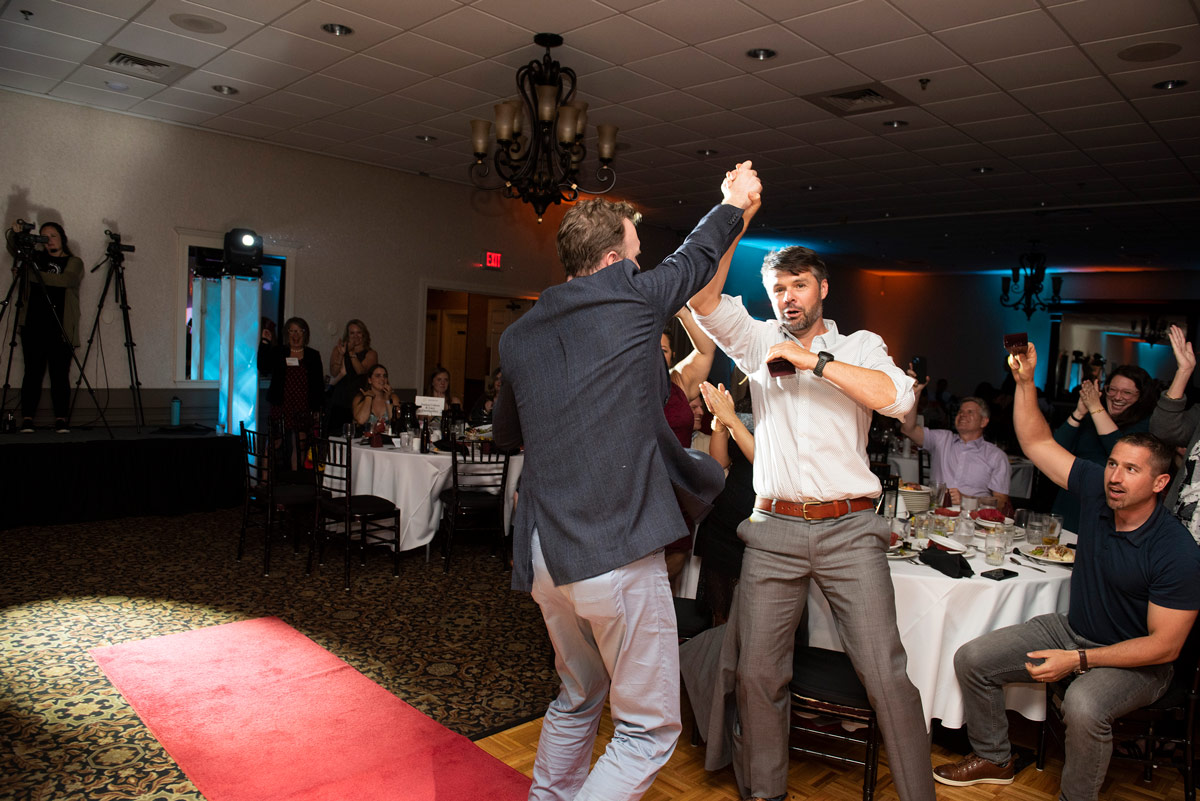