In December 2001, then-U.S. Surgeon General David Satcher issued a call to action on the trend toward being overweight or obese, saying both conditions “may soon cause as much preventable disease and death as cigarette smoking.”

Two years later, his successor, Dr. Richard Carmona, addressed Congress on the obesity crisis, calling it “the fastest-growing cause of disease and death in America.”

The situation is not improving. Today, obesity in America, and indeed throughout the world, is a runaway freight train heading down the track of public health. The question is whether we stand still or do something to stop the train.

The National Center for Health Statistics says that more than 30% of U.S. adults — some 60 million people — are obese, and at least an additional 35% are overweight. The distinction between the two is determined by Body Mass Index, a physical measurement using an individual’s height and weight.

The Centers for Disease Control and Prevention (CDC) says the percentage of overweight young people has tripled since 1980: among children and teens age 6 to 19, 16% — about 9 million — are considered overweight. In Massachusetts, the CDC estimates that 55% of adults are overweight or obese, and 24% of high-school students are overweight or at risk of becoming so.

The consequences of overweight and obese children are that adult complications begin much earlier. Imagine patients in their 30s comprising more than half of the beds in an intensive care unit for heart disease, standing at the pharmacy to get bottles of pills for their diabetes, filling the roster of the cancer care center, or lining up for injections to treat their arthritis.

Obesity is associated with more than 30 medical conditions, including coronary heart disease, high blood pressure, respiratory illness, low back pain, and cancer. It’s a major cause of joint-replacement surgeries, type 2 diabetes, and osteoarthritis, the most common form of arthritis, affecting about 21 million Americans.

There’s more. Studies show that overweight Americans are sicker late in life and die prematurely, women who are overweight or obese at 18 are at greater risk of dying in middle age than women who stay at a healthy weight in their teens, and obesity is even affecting infants, posing potential health problems in children as they age.

Obesity has some troubling side effects as well. Radiologists say that very obese people can’t get full medical care because they’re too big to fit into imaging scanners, or their fat is too dense for X-rays or sound waves to penetrate.

As a result, hospitals are making capital investments to care for such patients, paying for wider doorways, beds, and operating tables that hold up to 1,000 pounds, and special lifting devices to move obese patients, to avoid injuries to the staff.

The causes of obesity — genetic, environmental, and behavioral — are being debated around the world. Nonetheless, as a ‘super-size me’ society, we find ourselves in a perfect storm, consuming much larger numbers of calories than we expend.

Today, even small amounts of physical activity are decreasing, as remote controls, escalators, and now personal transport devices are all designed to remove the need to put one foot in front of the other.

Our response to this crisis must be both personal and societal. Individuals must think more about healthy eating and less about convenience eating. Physical activity must become a part of everyday life.

In other words, the best parking space is farther away from the entrance. Take the stairs for one or two flights.

Meanwhile, businesses can provide on-site exercise programs. Buildings can be built or renovated to encourage using the stairs. Communities and government agencies can develop walking and biking trails and provide safe places for exercise. Schools can promote physical activity and healthy eating and create smarter consumers and shoppers in restaurants and grocery stores.

If we become more informed and take action, we can influence the marketplace — and business, government, and communities — to create the goods, services, and environment we need to maintain a healthy life.

Stuart R. Chipkin, M.D., a physician with the Valley Medical Group in Amherst and a research professor in the School of Public Health and Health Sciences at UMass Amherst, chairs the Mass. Medical Society’s Committee on Nutrition. 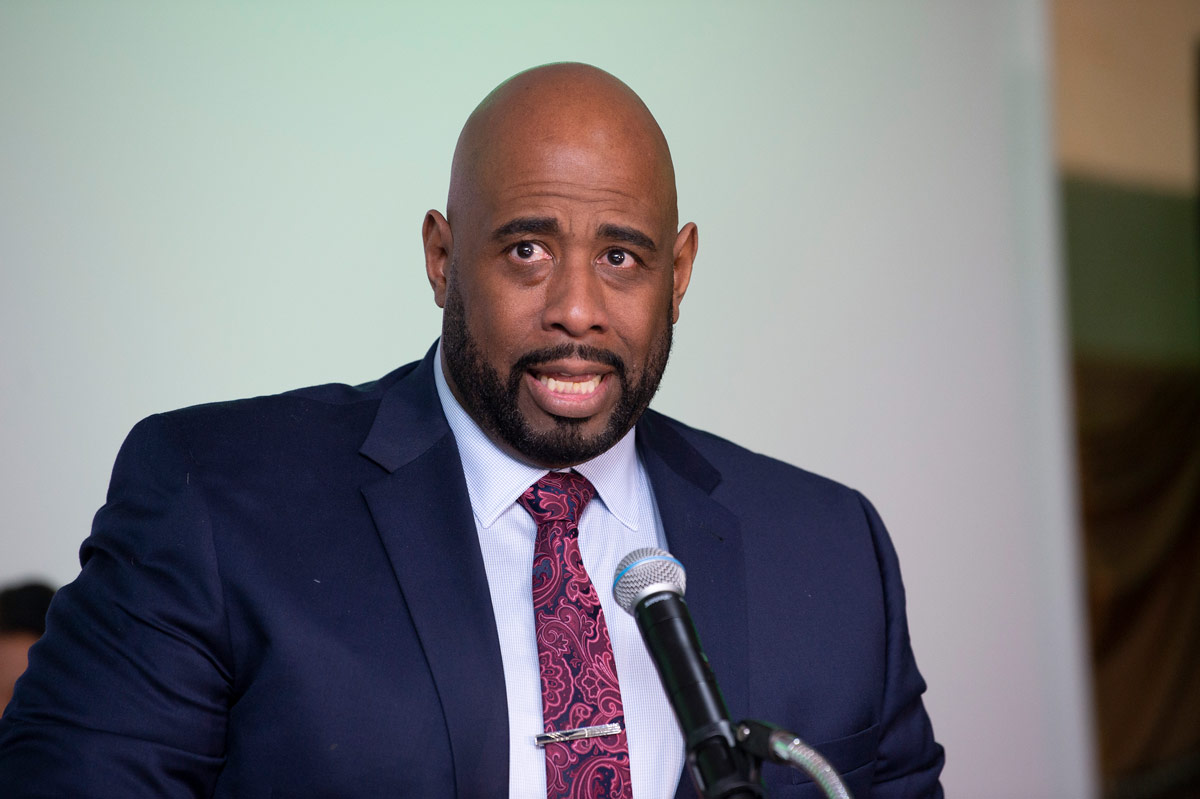