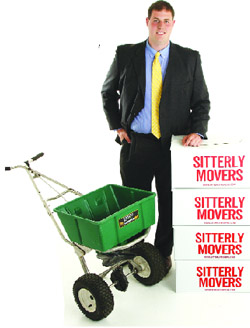 At 16 years old, Anthony Gleason was starting his own business while most of his friends were working for others.

It took him only one week of mowing lawns for someone else, he said, before he realized that the money he charged for each of those yards could go directly to his own bank account. “And that’s how it started,” he explained. “I just took it to a new level, growing wherever I could. Currently the company is quite large, in my opinion, and I’m very proud of its success.”

But while Gleason is an employer, he’s also an employee. Indeed, since 2000, he has worked for Sitterly Movers in Springfield, and in that time he has gone from summer, seasonal employee all the way up to the trusted professional overseeing commercial and residential sales for the

company. And Gleason takes that role very seriously. “What’s on the line every day is that I’m the one who’s trying to book jobs,” he said, “so that 12 to 15 of our guys have work and are going to be able to provide for their families.”

But also, he added, “I need to make sure that we’re making enough money so that we can continue our operations, taking the time to think of every decision, because it trickles down the chain within the company to affect every single one of us.”

Not many people his age are so entrusted with and invested in the livelihoods of their co-workers, but Gleason takes it in stride as part of the job. And he approaches his charitable deeds with the same conviction. “Right now, I’m at an age where the only thing I can really do is donate to such organizations as the Jimmy Fund and the Susan B. Komen Cancer Foundation,” he said.

“But I want to participate more,” he added. “And as time goes on, that’s my goal.”—Dan Chase 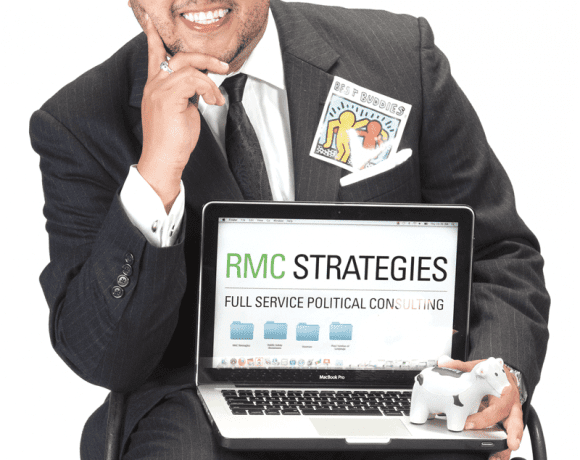