SPRINGFIELD — U.S. News & World Report has again ranked Baystate Medical Center among the nation’s top hospitals. In the 2014-15 U.S. News rankings, released Tuesday, Baystate is nationally ranked for its care in the areas of diabetes and endocrinology; ear, nose, and throat; and gynecology.

Baystate is considered high-performing by U.S. News in nine other areas of medical specialty: cancer, cardiology and heart surgery, gastroenterology and gastrointestinal surgery, geriatrics, nephrology, neurology and neurosurgery, orthopedics, pulmonology, and urology. For the second year in a row, Baystate was named among the top three hospitals in Massachusetts.

“I’m very proud of the hard work, compassion, and commitment of the caregivers who make such an honor possible,” said Dr. Mark Keroack, president and CEO of Baystate Health and CEO of Baystate Medical Center. “Every day, they’re saving lives and changing lives for the better. I congratulate them on this wonderful recognition of the outstanding service they provide for our community, in support of our mission.”

Keroack added that the honor is also a testament to the collaboration that exists among medical providers all over the region. “Without an outstanding, dedicated network of primary-care providers, without community physicians with whom we have strong and mutually supporting relationships, none of this is possible for our patients and our community.”

For 2014-15, U.S. News evaluated hospitals in 16 adult specialties and ranked the top 50 in most of the specialties. Just 3% of the nearly 5,000 hospitals that were analyzed for Best Hospitals 2014-15 earned national ranking in even one specialty.

“Several years ago, we committed as an organization to achieve the very highest levels of quality in the care we provide,” said Dr. Evan Benjamin, senior vice president of Healthcare Quality for Baystate Health. “This is a point of pride and an affirmation of our efforts, and we’ll continue working hard to do even better for our patients and their families.”

Objective measures such as patient survival and safety data, adequacy of nurse-staffing levels, and other data largely determined the rankings in most specialties. The specialty rankings and data were produced for U.S. News by RTI International, a leading research organization based in Research Triangle Park, N.C. Using the same data, the magazine produced state and metro rankings. The rankings are available at health.usnews.com/best-hospitals and will appear in the U.S. News “Best Hospitals 2015” guidebook, available in August.

BE ONE Challenge Aims to Raise Funds for Belchertown Playground 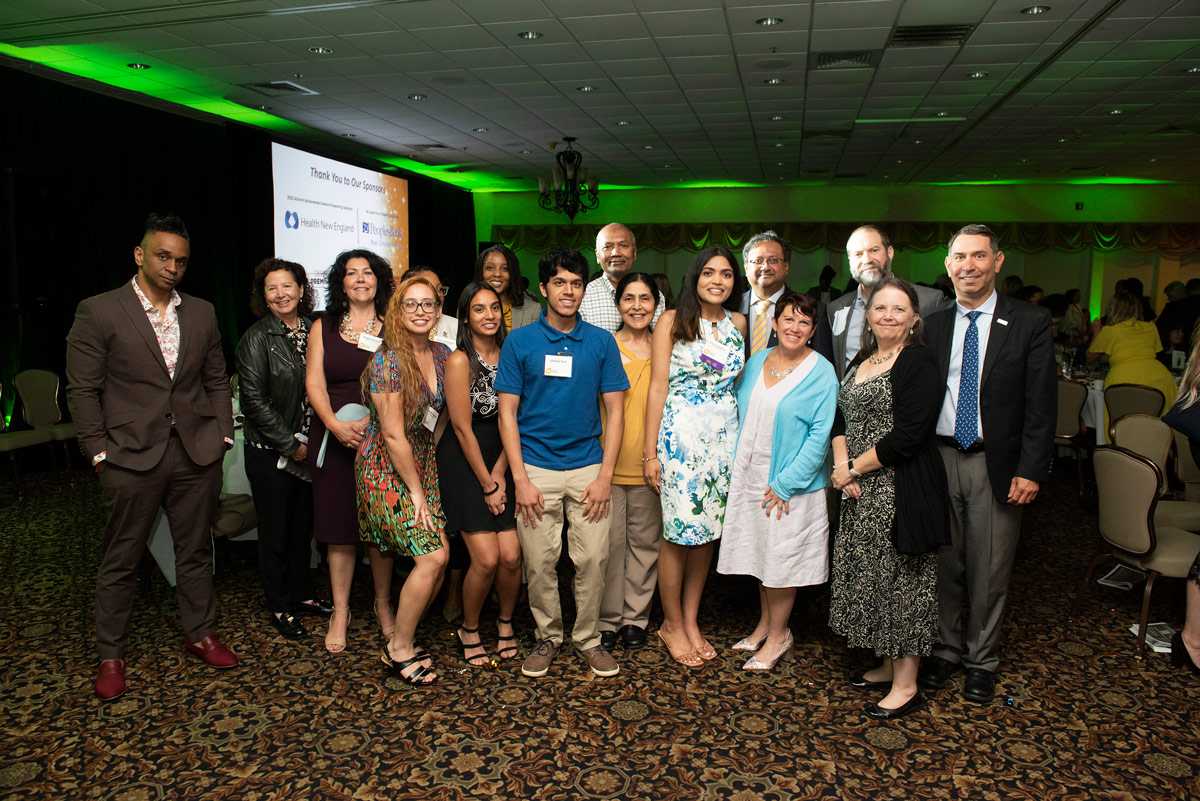