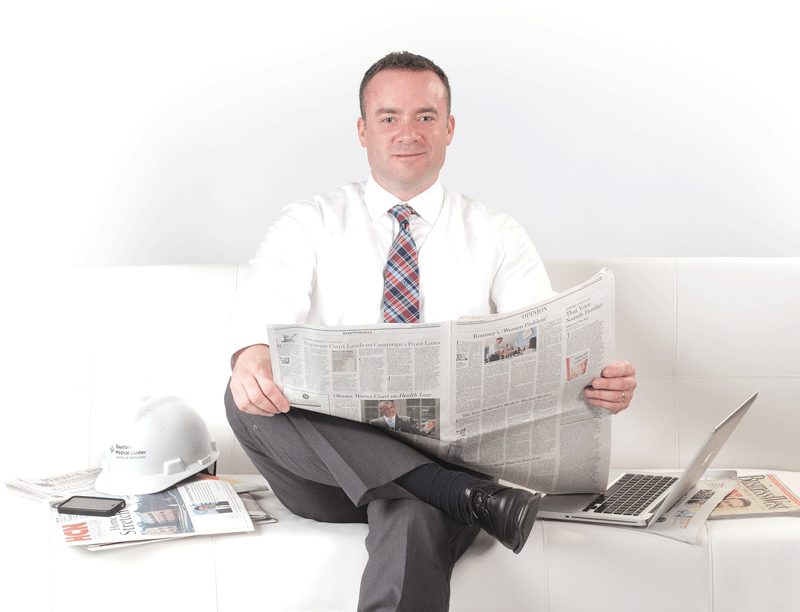 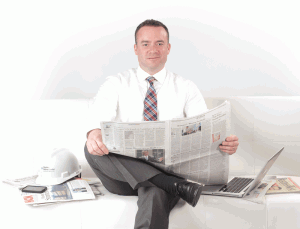 You won’t find it on his résumé, but Ben Craft lists among many work experiences a short stint as “professional sumo wrestler.”
Make that very short, said Craft, noting that he was paid what amounts to $300 for a few appearances in the ring against college-level sumo wrestlers when he was on a one-year teaching assignment in the Japanese coastal town of Kuchinotsu, just outside Nagasaki.
This would be the first of many intriguing business mailing addresses for Craft. Indeed, other stops have been at the Wall Street Journal, where he served for some time as an assistant preparing the daily competition report and later served as editor, and the United Nations building, where he specialized in environmental issues in human development.
Today, he works in Baystate Health’s corporate offices on Chestnut Street in Springfield, but practically since the day he arrived in 2008, much of his focus has been on the $296 million project that used to be called the Hospital of the Future. Now, it’s the hospital of the present, or, more formally, the MassMutual Wing and Davis Family Heart and Vascular Center.
While that project has certainly dominated his time and energy, Craft said there are intriguing stories being written in the many departments within the Baystate system every day, and it is his informal job description to help relate them.
“I’m very fortunate in my job in that I get to tell the stories, and I get to be around the people who really make these things happen,” he explained. “I like to think of myself as a writer, and working here is a writer’s paradise; you have compelling stories, drama, larger-than-life characters, and emotional intensity.”
While his work keeps him quite busy, Craft has managed to find time for work in the community, especially with Best Buddies, which he serves as chairman of its advisory board; he was named champion of the year for Best Buddies of Western Mass. for his fund-raising and advisory leadership.
He saves most of his non-working time, though, for his wife Erin and daughter Emma — a family that will soon be larger, as the Crafts are expecting their second child in June.
— George O’Brien 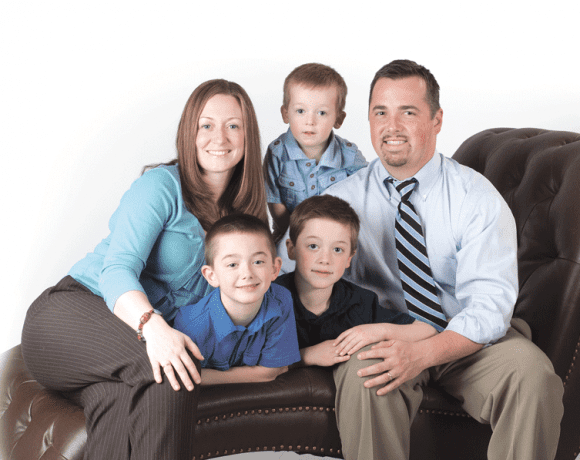