SPRINGFIELD — Mayor Domenic J. Sarno announced that the city and the Springfield Regional Chamber will co-host ‘Rising to New Heights,’ Nov. 22, at 4 p.m. at City Stage. The event, which will outline current economic development initiatives in Springfield, will be followed by a reception at 5:30 p.m.

“We’re proud to join the chamber in this exciting event to update the region on the progress of so many important projects in Springfield,” said Sarno. “The city is seeing unprecedented development and this event will highlight that growth.”

The event will feature new video and images from projects including MGM Springfield, Union Station, CRRC Railways and others, with a presentation led by Kevin Kennedy, the city’s chief development officer.

“We hope this gives an opportunity for the business community to engage with both the city and the Chamber on the immense activity in Springfield,” said Kennedy. “Now is the time to invest in Springfield and become part of this positive wave of development.”

The Springfield Regional Chamber is serving as sponsor and co-host of the event. The Chamber’s core mission has remained constant in its history — to promote, support and enhance the economic health of the business community and the region.

“We’re thrilled to join Mayor Sarno with so much outstanding news in Springfield,” said Nancy Creed, President of the Chamber. “Our members and our business community as a whole have a keen interest in the economy of Springfield and are quite excited about the tremendous progress being made.”

The event will take place at City Stage theater at 1 Columbus Center. Free parking will be offered in the Columbus Center Garage. Those interested in attending should register in advance at: www.springfieldregionalchamber.com. 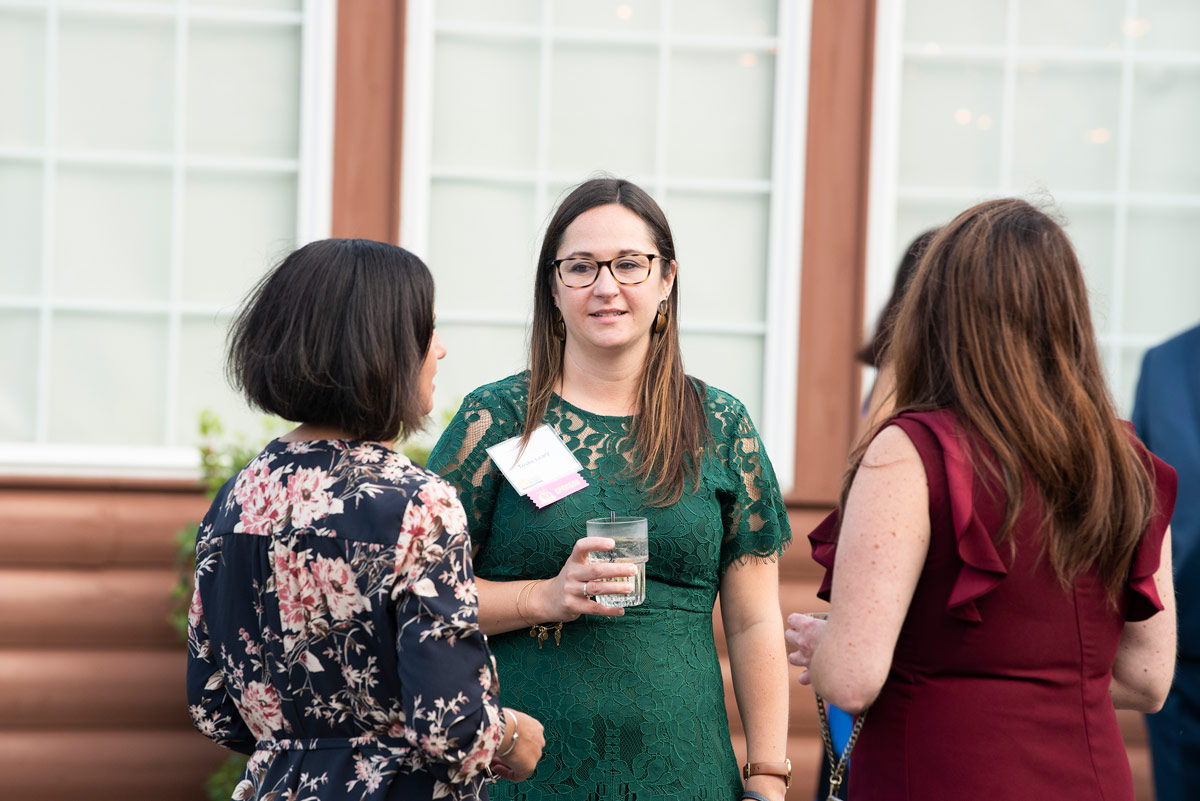