The goal of the meeting was to express their thoughts and viewpoints to Neal on pending credit-union legislation being brought forth in the U.S. House of Representatives.

“It is important to hear the voices of the credit-union industry and be part of the ongoing discussions,” said Michael Ostrowski, president and CEO of Arrha Credit Union. “We appreciate Congressman Neal’s efforts.”

Berkshire Bank Announces More Than $840,000 in Grants from Charitable Foundations 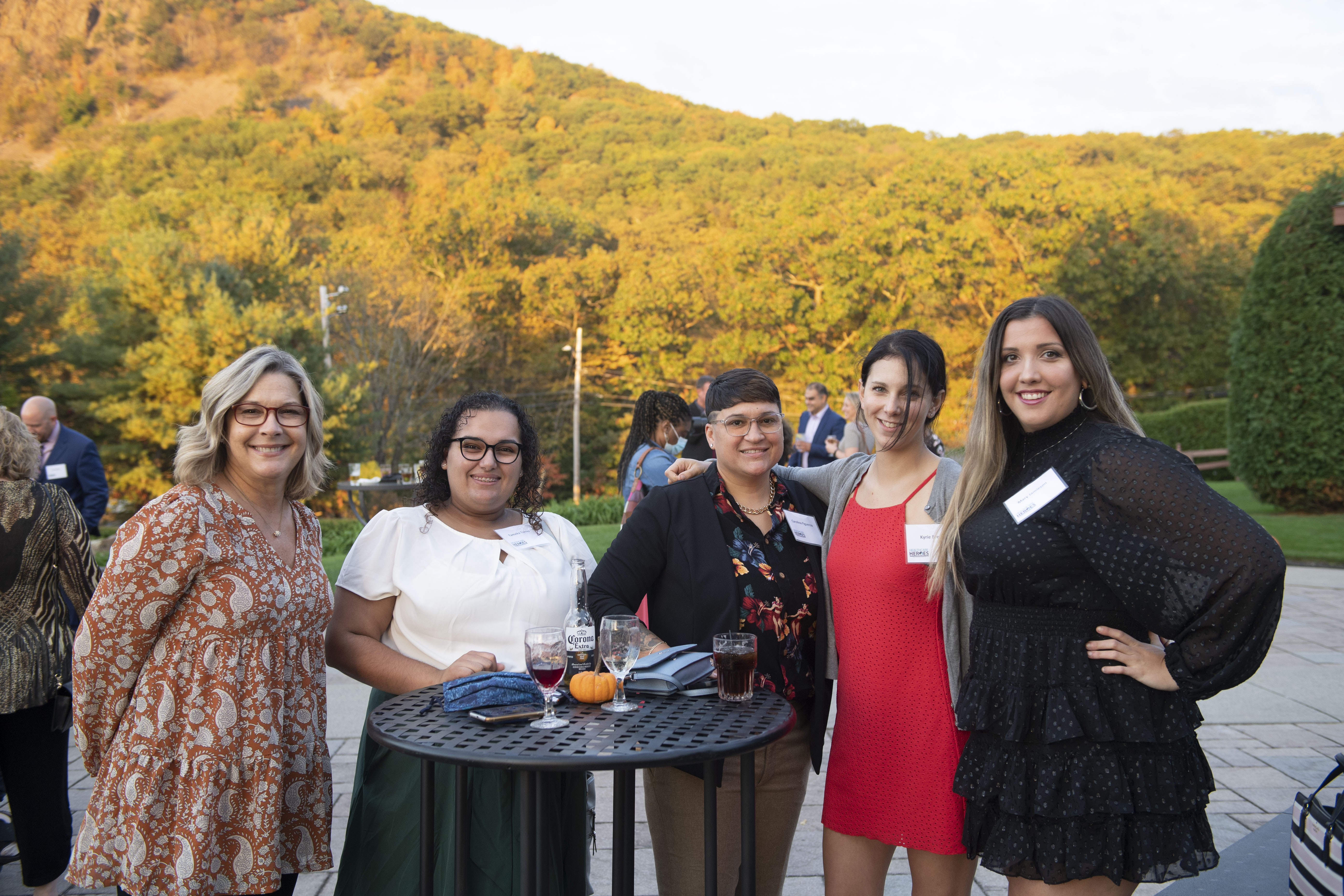