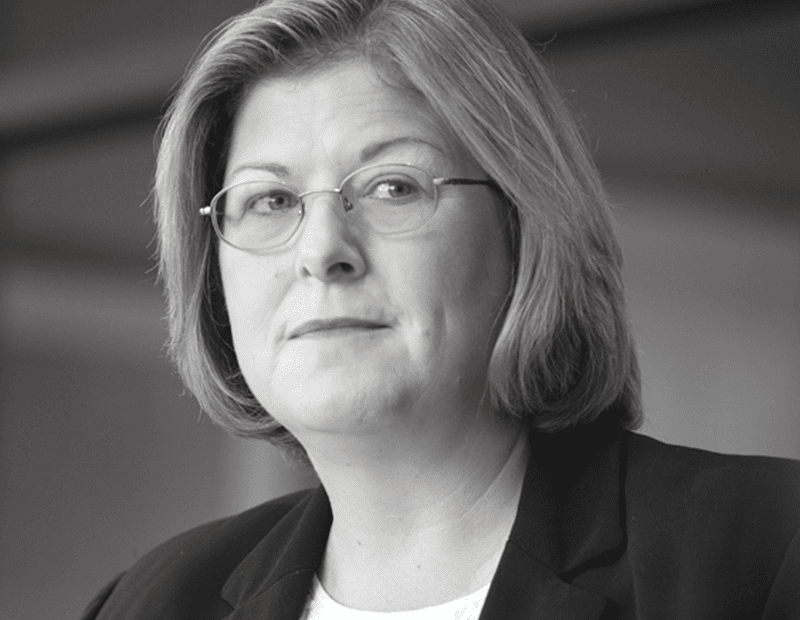 There Are a Host of Vanishing Tax Provisions for Small Businesses

It has been difficult to miss all the hoopla over vanishing tax provisions. This article addresses the more common provisions affecting small businesses, including the fixed-asset expensing provisions, bonus depreciation, depreciation of specialized real-estate assets, the research credit, the new-markets tax credit, and the Work Opportunity Tax Credit (WOTC).

Since 1997, Internal Revenue Code Section 179 has allowed for the deduction of certain qualified expenditures that normally would be required to be capitalized and depreciated. Section 179 property is defined generally as tangible personal property acquired and placed in service in connection with the active conduct of a trade or business. Over the years, the maximum allowable deduction amount has varied.

Although there has been considerable discussion about the fate of these provisions — because we have no idea whether they will be reinstated by Congress or, if so, at what levels — businesses may wish to take advantage of the higher Section 179 amount and/or bonus depreciation for this year by acquiring and placing in service qualified tangible personal property purchases prior to Dec. 31, 2012.

Also, because these assets were previously considered 15-year property, they had qualified for Section 179 expensing and bonus depreciation. Effective Jan. 1, 2012, they no longer qualify for either.

The tax credit for research and experimentation expenses (R&E credit) was originally enacted in 1981, and applied to amounts paid or incurred on or before Dec. 31, 1985. The credit had been extended 14 times since then but expired on Dec. 31, 2011. The R&E credit had been allowed to expire only once before from July 1, 1995 through June 30, 1996. The traditional R&E credit provision had allowed a taxpayer to claim a credit equal to 20% of the amount by which the taxpayer’s qualified research expenditures exceeded a base amount.

The base amount reflects past research expenditures that were incurred over a fixed period of time, so the credit was really a credit on incremental increases in research costs. The credit was generally available on both in-house and contract research costs. Also available was an alternative simplified credit, which was only partially incremental and utilized a rolling three-year base period and a 14% credit rate.

CDEs were required to invest in qualified low-income community business, and applications were required by CDEs to obtain an allocation of a portion of the credit authorized for the year. The last amount authorized was $3.5 billion for 2011.

To qualify for the credit, the employee had to complete at least 120 hours of service for the employer. The credit has been extended for wages paid through Dec. 31, 2012 only for qualified veterans.

The uncertainty of whether Congress will reinstate or extend these tax benefits makes planning extremely difficult.  Pay close attention after this year’s elections to see if any new or extending tax legislation is enacted that may affect your business.

Please note that this article contains only a general discussion, so you should consult your tax advisor for additional information or assistance.