Life in a Changed Casino Landscape

What a difference a year makes.
At just about this time last year, there were five proposals for a Western Mass. resort casino on the drawing board — or close to being there — in Springfield, West Springfield, and Palmer, and there was potential for another taking shape in Holyoke.
And all this attention to the western portion of the state was resulting from the perception that the stars — politically and otherwise — were aligned for a casino at Suffolk Downs in East Boston and that it seemingly made little sense to enter that fray.
Today, there is one Western Mass. casino plan still on the table after the voters in West Springfield and Palmer said no to the proposals for their communities, and the Springfield competition was whittled from three to one. Meanwhile, the voters of East Boston turned thumbs down to the Suffolk Downs plan, leaving those developers faced with a long-shot (that’s an industry term) bid to shift the site of the planned construction to 51 acres they own in neighboring Revere, where voters actually said ‘yes.’
Quite the turn of events.
So, what are we to make of all this? For starters, it’s quite evident that while the Legislature finally came around to the idea of commencing the casino era in Massachusetts, the voters, except those in a few isolated communities, including Springfield, have said, in essence, ‘fine, but not in my town.’
This sentiment was not surprising in West Springfield, where the casino planned for the Big E seemed a stretch, and the concerns about traffic were considerable. But the Palmer vote was a shocker, because this was a community that seemingly wanted a casino and, much like Springfield, lacked anything approaching a plan B when it comes to job creation and economic development.
All this means that the competition the Mass. Gaming Commission and its chairman, Stephen Crosby, were so desperate to create 18 months ago has all but dissolved, especially here, in the four counties of Western Mass.
And this has us somewhat worried, because while MGM, the lone casino developer still standing in Western Mass. and the owner of an apparently free ride to the coveted license for this region, is a responsible company that has done just about everything right so far in this contest, this region would certainly benefit from having that competition.
That’s because competition always makes a company better. That’s the case in every other business sector, and it is certainly so with gaming. Had the voters of Palmer said ‘yes,’ the commission would have had an intriguing matchup to decide, a classic urban-versus-surburban contest that would have given the decision makers quite a bit to think about.
It is now incumbent upon the Gaming Commission to create this competition artificially, for lack of a better term.
There may be only one casino proposal for Western Mass., but it must still be a first-class operation that works for Springfield and, to the greatest extent possible, for the many impacted communities as well.
We have endorsed the MGM proposal as the best of the options for Springfield, and we still have confidence that this operator can and will build a facility that will help — that’s help — revitalize the city and especially its South End, but without negatively impacting existing cultural attractions and businesses in the hospitality sector.
In this now radically changed casino landscape where competition here no longer exists, it’s up to the Gaming Commission to make sure that’s what happens. 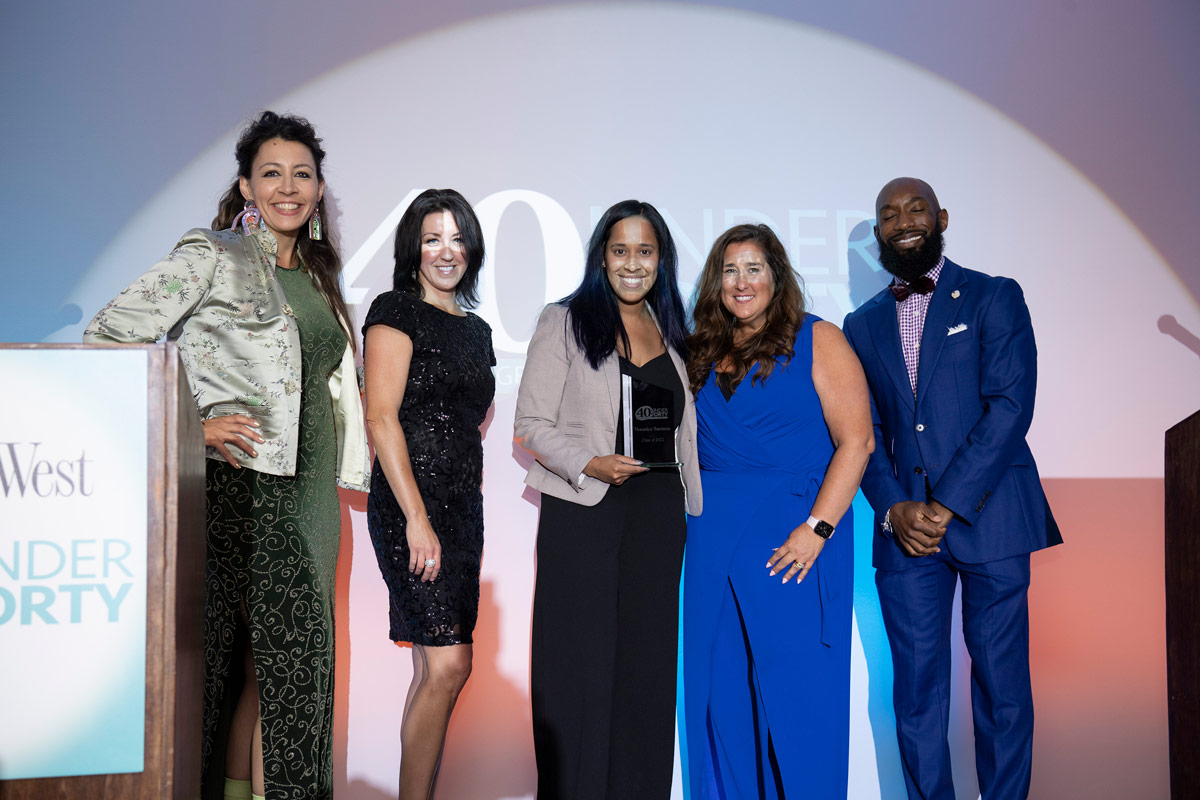