CHICOPEE — Elms College announced the retirement of Kathleen Scoble, dean of the college’s School of Nursing, effective Sept. 10. The college has been conducting a national search for Scoble’s successor since she notified the college of her retirement this past January.

In accepting Scoble’s retirement, Harry Dumay, president of Elms College, said, “on behalf of the entire Elms community — students, faculty, alumni, and staff — I am grateful for everything Kathleen has accomplished in her 18 years at the college and for leading the Elms School of Nursing through nearly two decades of tremendous growth.”

When Scoble joined Elms College in 2003, the Division of Nursing consisted of one baccalaureate program with 100 students. In the 2020-21 academic year, there were nearly 500 nursing students enrolled in the 12 programs that now comprise the School of Nursing.

“Another example of Kathleen’s legacy is the fact that the School of Nursing is now consistently ranked among the top 10 nursing schools in the state,” Dumay said. “Having a top-ranked program is something everyone at Elms can be proud of, and we can thank Kathleen for making this happen.”

According to Walter Breau, vice president of Academic Affairs, Scoble had the strategic vision to establish several forward-looking programs, such as the Doctor of Nursing Practice and the Master of Science in Nursing programs, as well as the Accelerated Second Degree program.

“Over the 18 years that I have known Kathleen, she has made every decision with her nursing students top of mind by developing new, innovative nursing programs both here and abroad,” Breau said.

In March 2019, Scoble, Dumay, and Breau began a unique partnership with the Episcopalian University of Haiti to offer a continuing-education certificate program that prepares the future Haitian nursing workforce to deliver competent, patient-centered care within their communities.

The college has also created the Kathleen B. Scoble Leadership in Nursing Award, which will be presented each year to the nursing student who best exemplifies the ideals of servant leadership, as demonstrated by Scoble, through academic excellence and the individual’s impact on the School of Nursing, Elms College, and the greater community.

Scoble has more than 30 years of experience in academic, administrative, and consultant roles. Prior to Elms, she held faculty appointments at Teachers College, Columbia University, and UMass Boston, as well as several administrative positions in acute-care organizations ranging from manager to chief nurse executive.

She has held leadership positions at several Massachusetts nursing associations and, in 2014, became the first nurse to serve on Baystate Health’s board of trustees. Internationally, She has consulted for the INHL and Partners Healthcare International (formerly Partners Harvard Medical International) since 1999. She also has had programmatic experience in multiple countries, including Colombia, Mexico, India, China, Dubai, and Turkey. 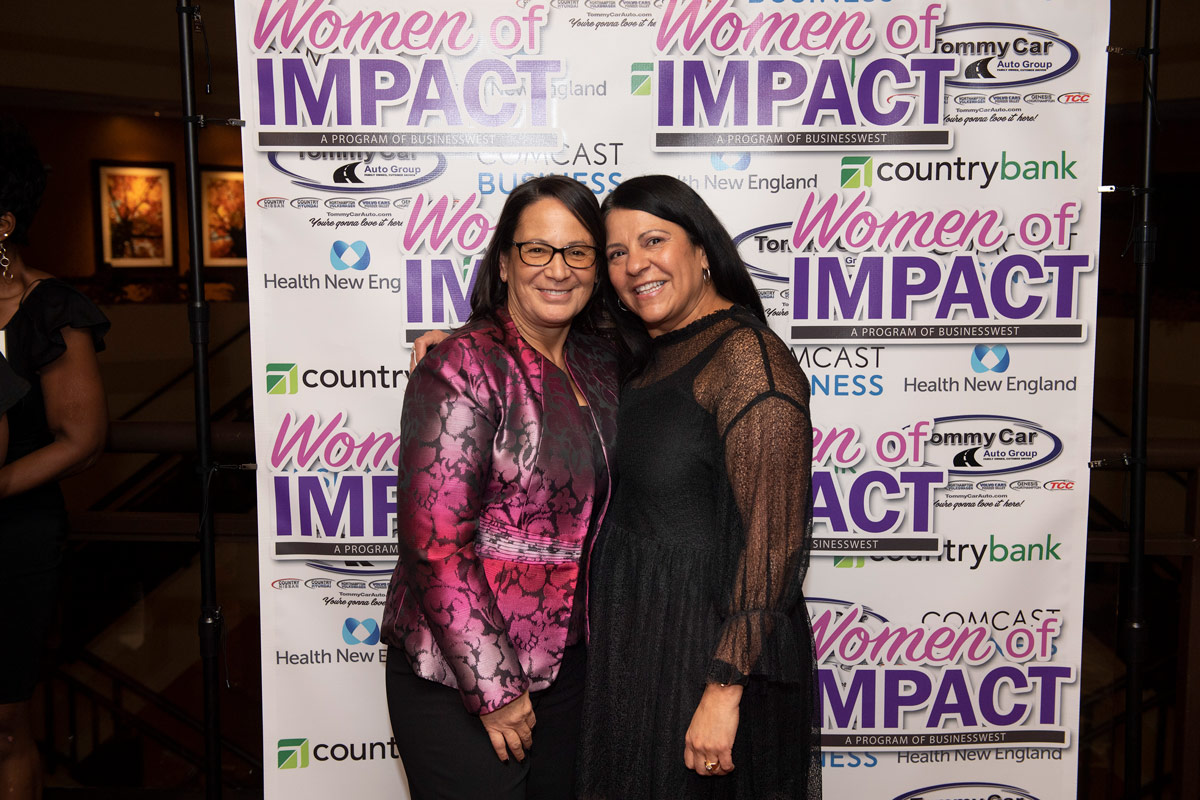 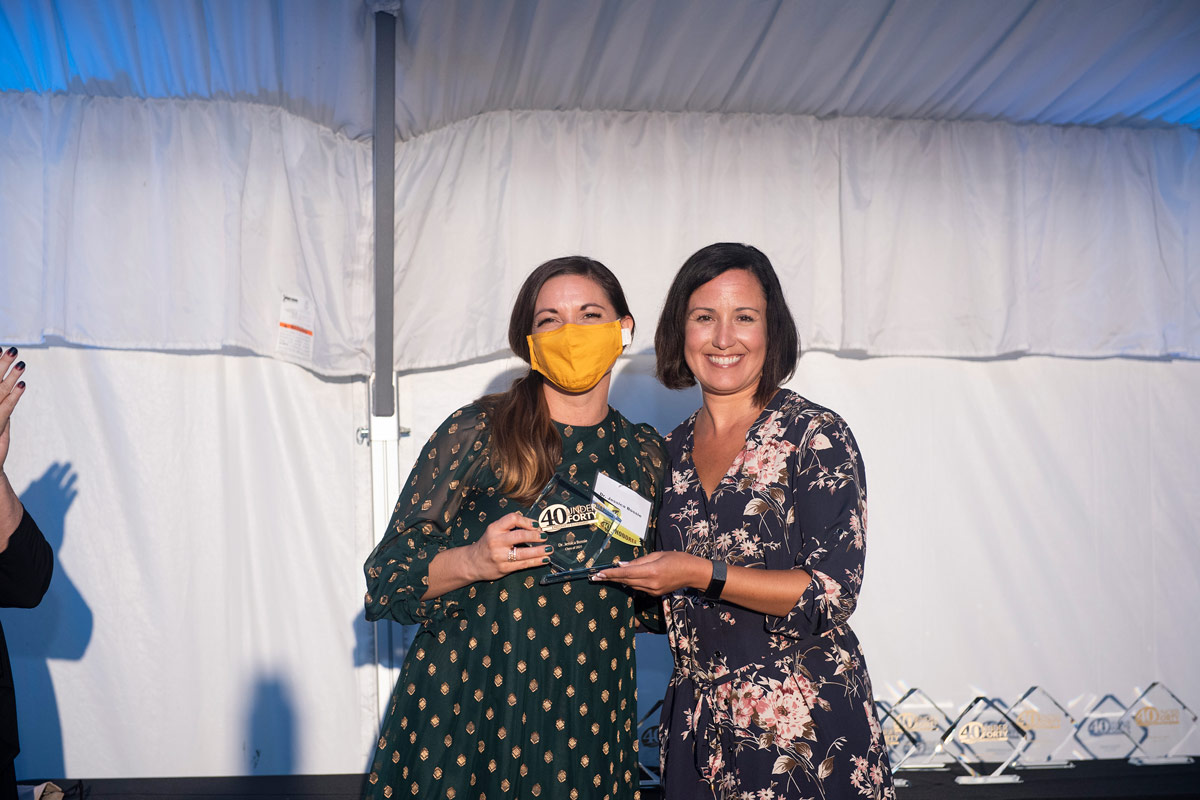