GREENFIELD — The People’s Pint Brewery and the Connecticut River Watershed Council (CRWC) are partnering to raise awareness of the shortnose sturgeon with a new beer, the Shortnose Stout.

The shortnose sturgeon is an endangered fish that lives and reproduces in the Connecticut River. The public is invited to learn more about this fish at CRWC’s open house on Wednesday, March 16 from 4 to 6 p.m. at 15 Bank Row, Greenfield and on Friday, March 18 from 4 to 6 p.m. at People’s Pint’s uncorking celebration at its pub on Federal Street, Greenfield. Both events are free and open to the public.

“Brewing the Shortnose Stout, and working with the Connecticut River Watershed Council, is a great opportunity to make a real difference with the beer we brew here at the Peoples Pint,” said Chris Sellers, People’s Pint brewer. “I am very excited to continue to use our brewery and restaurant as a platform and a tool to raise awareness of issues affecting both our local environment and our local community. So join us at the Peoples Pint, or buy a bottle at your local package store, and raise a glass of Shortnose Stout to helping increase awareness about improving the health of our local waterways and all the species who reside in them.”

Shortnose Stout is a traditional dry Irish stout. It has a light body with hints of caramel followed by a deep, roasted finish. A percentage of the proceeds from the sale of this beer go to the Connecticut River Watershed Council.

CRWC works along the 410-mile Connecticut River basin to protect waterways and fish. “Over the years, we’ve created many obstacles for migratory fish to overcome as they return to our rivers from the ocean,” said Executive Director Andrew Fisk. “But there has also been lots of great work throughout New England to remove those obstacles and make our rivers more fish-friendly. Thanks to the support of our members and many great partners, we have been working on projects to benefit fish all along the Connecticut River basin.” 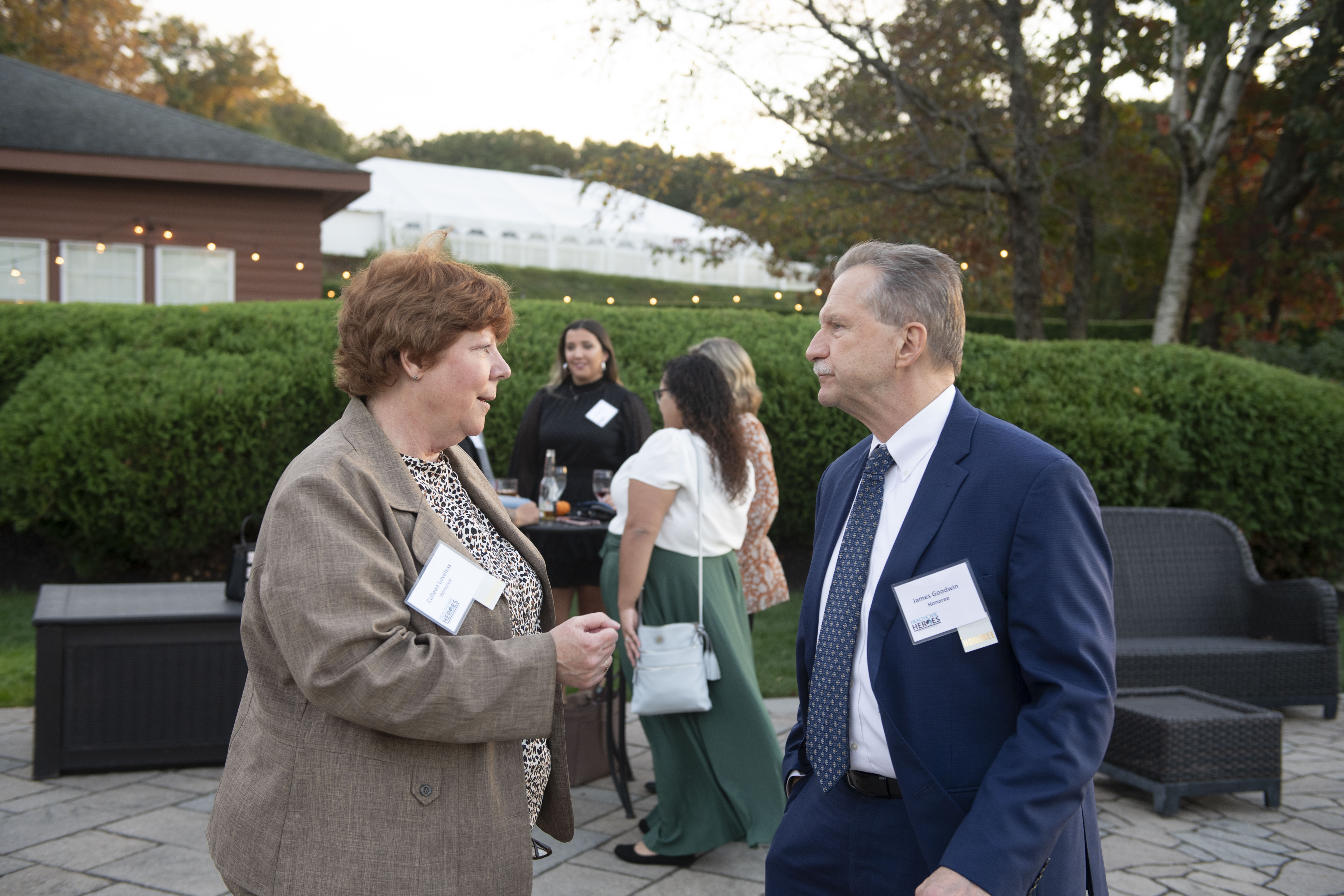 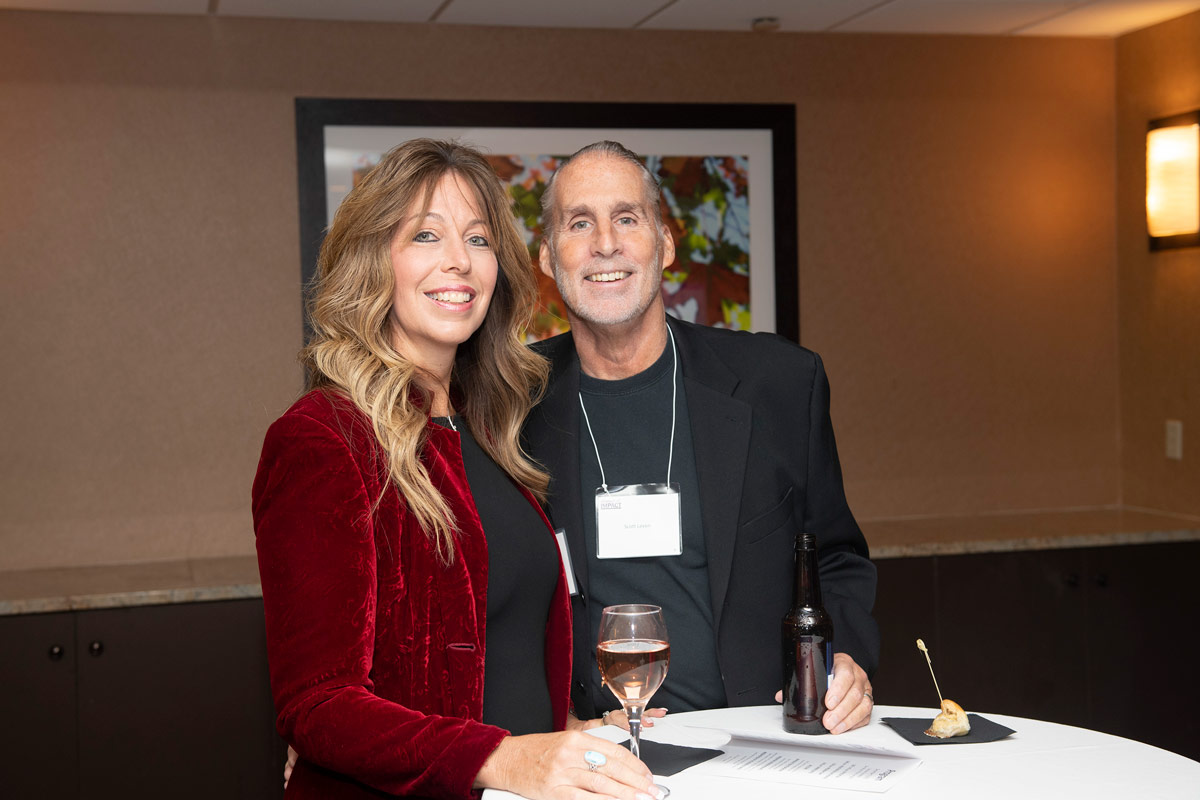 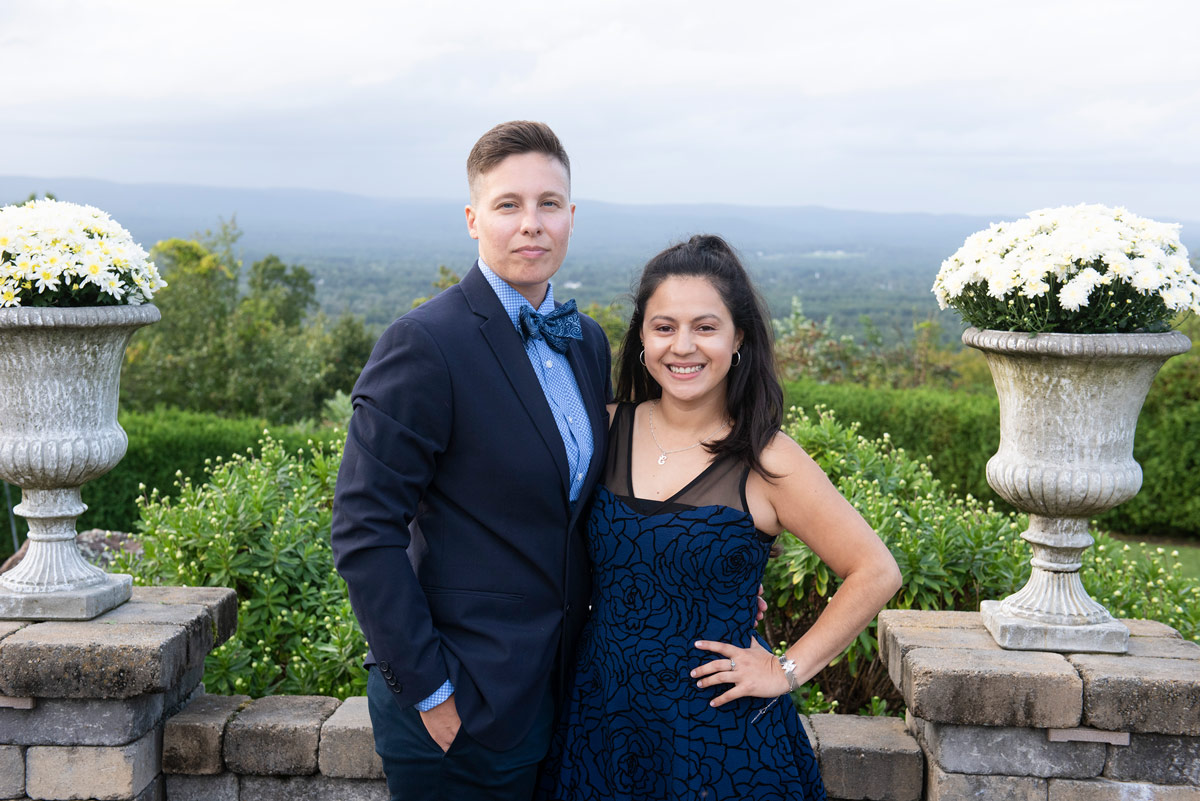 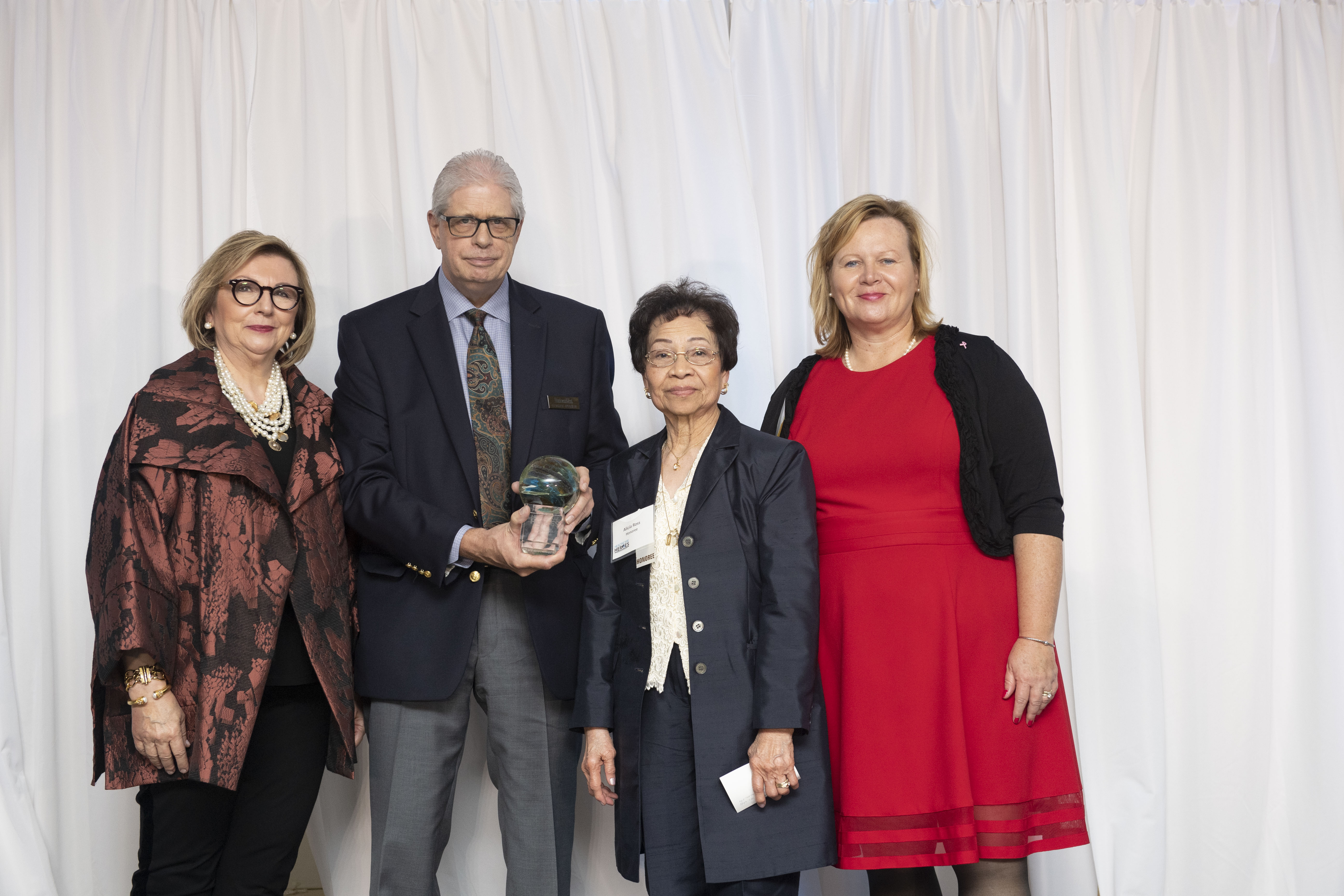 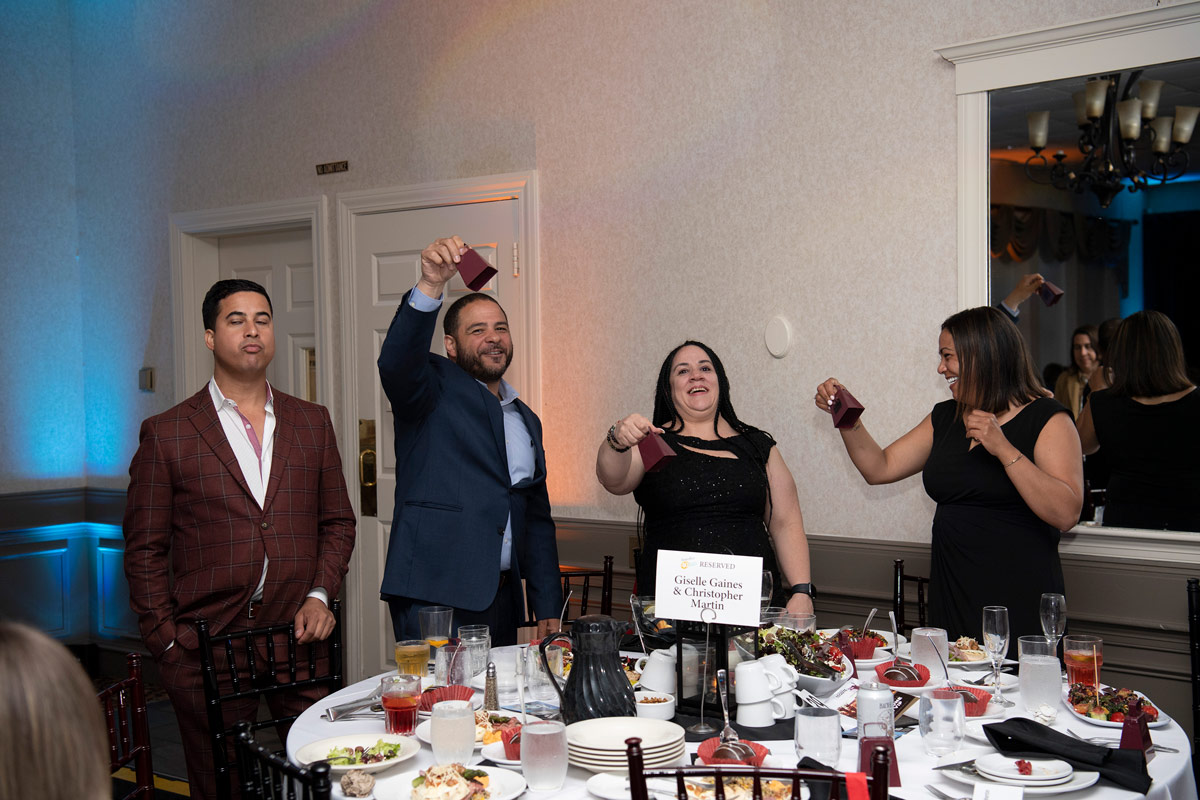