FLORENCE — Florence Bank, a mutually owned savings bank serving the Pioneer Valley through nine branch locations, has earned a spot on the Bank Innovation website for creating one of the 20 best banking videos of the year.

The commercial was produced by Sean Tracey Associates, Florence Bank’s advertising agency of record for the past three years and a key contributor to the bnk’s rebranding campaign.

As one of Bank Innovation’s top 20 video ads of the year, the Florence Bank commercial is in good company with banks from around the world, including such high-profile institutions as Capital One, PayPal, Wells Fargo, Citigroup, American Express, JP Morgan Chase, Lloyds Bank, Ally Financial, Bank of Scotland, Bank of Ireland, and Commonwealth Bank of Australia.

The Bank Innovation website was launched in 2009 and is produced by Royal Media, a media company that has served the financial industry since 1995. Bank Innovation tracks and encourages innovative banking worldwide.

According to Sean Tracey, principal of Sean Tracey Associates, the 30-second video was a follow-up to a commercial produced two years ago in which local talent danced to the beat of Florence Bank’s theme music, titled “Always.” That year, professional singers were used on the music tracks.

“Since that was a hit market-wise, we thought it would be a great idea to follow up the dancing commercials with a series of singing commercials,” said Tracey. “Since the bank’s customer base is full of talented artists and musicians, we felt we could use all local singers, performing the bank’s theme music in their own style.”

The singing styles featured in the video range from country and jazz to pop and rock, with the 10 performers showcased culled from close to 50 who auditioned. Casting and pre-production spanned three months, with post-production and editing taking another month. Photography was shot over a two-day period on the Academy of Music stage in Northampton.

Music producer and writer Dan Serafini, a long-time friend of Tracey’s, produced the music for the ad.

“It was a dream-team production experience and extremely rewarding. As far as we know, this concept has not been done before, much less by a local bank — it was bold and daring,” Tracey said, thanking Monica Curhan, the bank’s senior vice president and marketing director, and President and CEO John Heaps Jr. “for their immense bravery and trust in our team to do something truly innovative and allow us to push the creative envelope. I think it paid off in spades.”

Heaps added, “we are thrilled at the attention our latest television spot is receiving and feel honored that it has earned a spot on the Bank Innovation website. We thank Sean Tracey Associates for their vision and remarkable work and also our talented customers for their contribution to this award-winning video.” 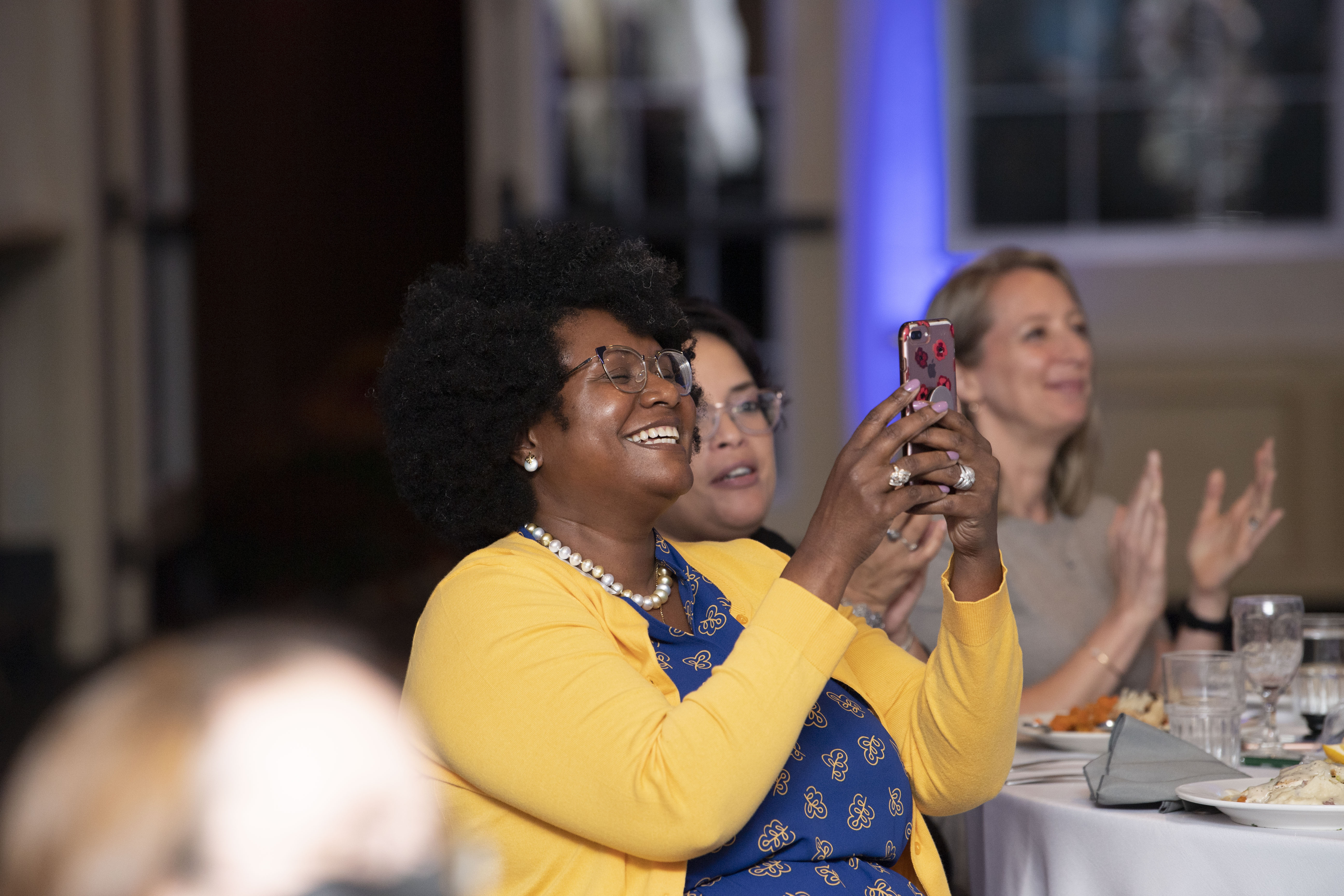