Hector Toledo is a big believer in the power of forging a personal connection, be it with an organization, a cause, or a colleague.

When his son, Hector Jr., was diagnosed with juvenile diabetes, Toledo became an active member of the Juvenile Diabetes Research Foundation, chairing its annual walk last year. He understands the importance of blood donations, especially after his daughter, Rebecca, was born premature, and now donates platelets every three weeks at the American Red Cross.

And as a graduate of Springfield Technical Community College, he’s a strong proponent of educational support for all students. Gov. Deval Patrick was among those who recently took notice of that commitment, asking Toledo to join STCC’s board of trustees.

“I went through the system, and I know what the struggle is like,” he said.

But beyond those commitments, Toledo serves on six more boards and volunteers on his church’s finance committee, in addition to serving as a vice president and retail sales director for Hampden Bank. He’s also a library commissioner for the city of Springfield.

“I try to stay busy,” Toledo said with a laugh, adding that, on a more serious note, he believes community involvement is an important family value. “We’ve been blessed, so we try to give back.”

Both personally and professionally, much of Toledo’s work is centered in Springfield, where he and his wife Danielle live and work and where their children attend public school.

“I’m tied closely to the community,” he said. “The bank is interested in the shape of Springfield because as the city goes, so will we. But in general, there’s a new excitement about the way things are going in Springfield, and I hope to participate in any way I can.”

Toledo added that he’s looking forward to continuing his work within various positions, always with the goal of making new connections.

“It’s gotten to the point where I’ve met so many people, there’s always someone I can call. A lot of what I do now is help people meet other people.”

That said, the next person he’s hoping to meet is a travel agent. 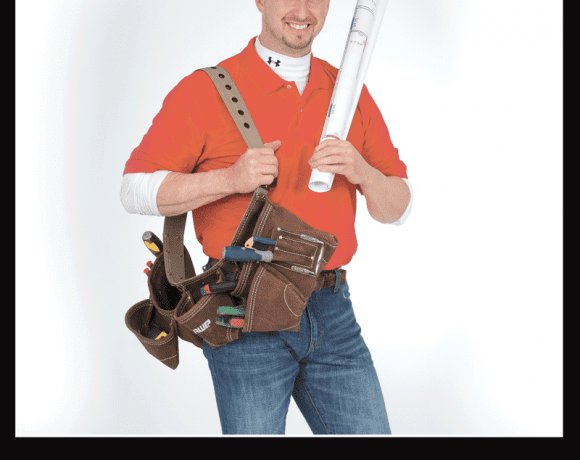 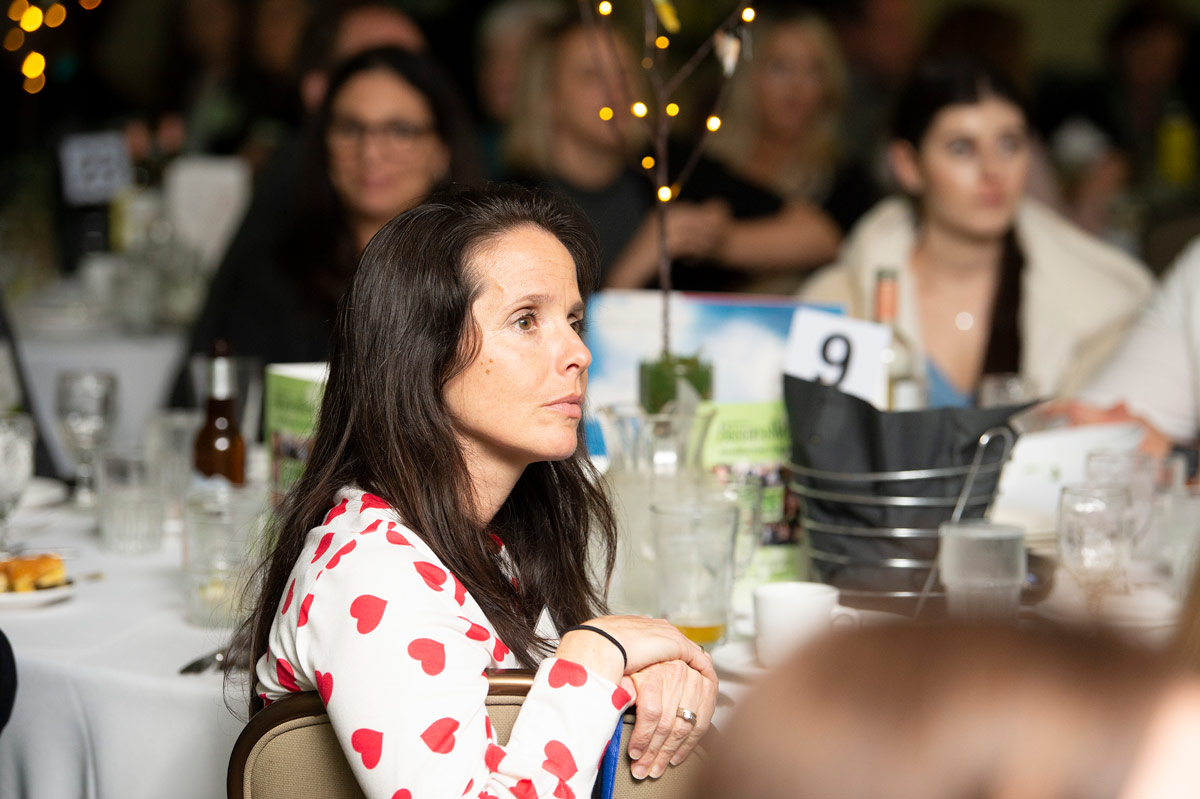 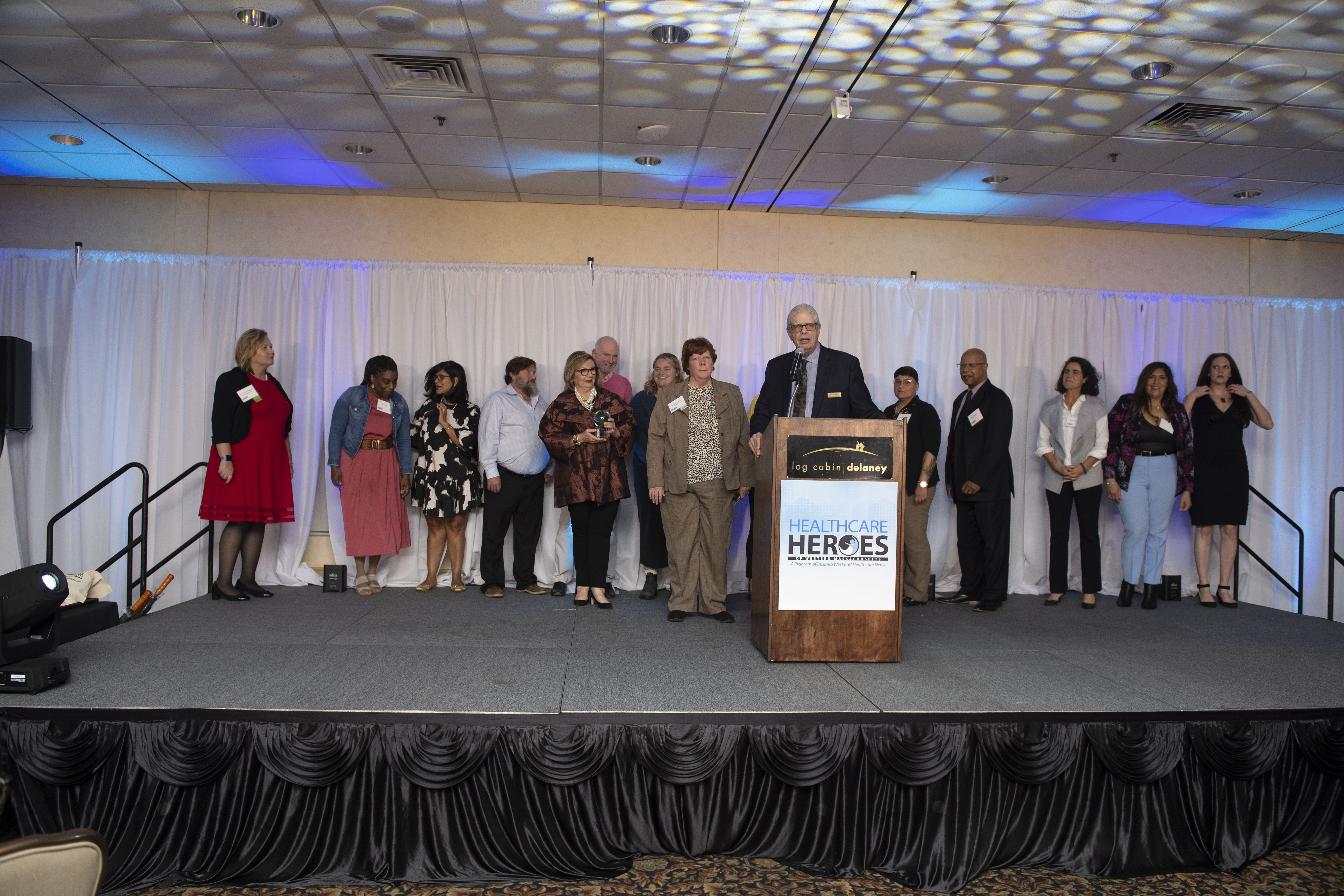 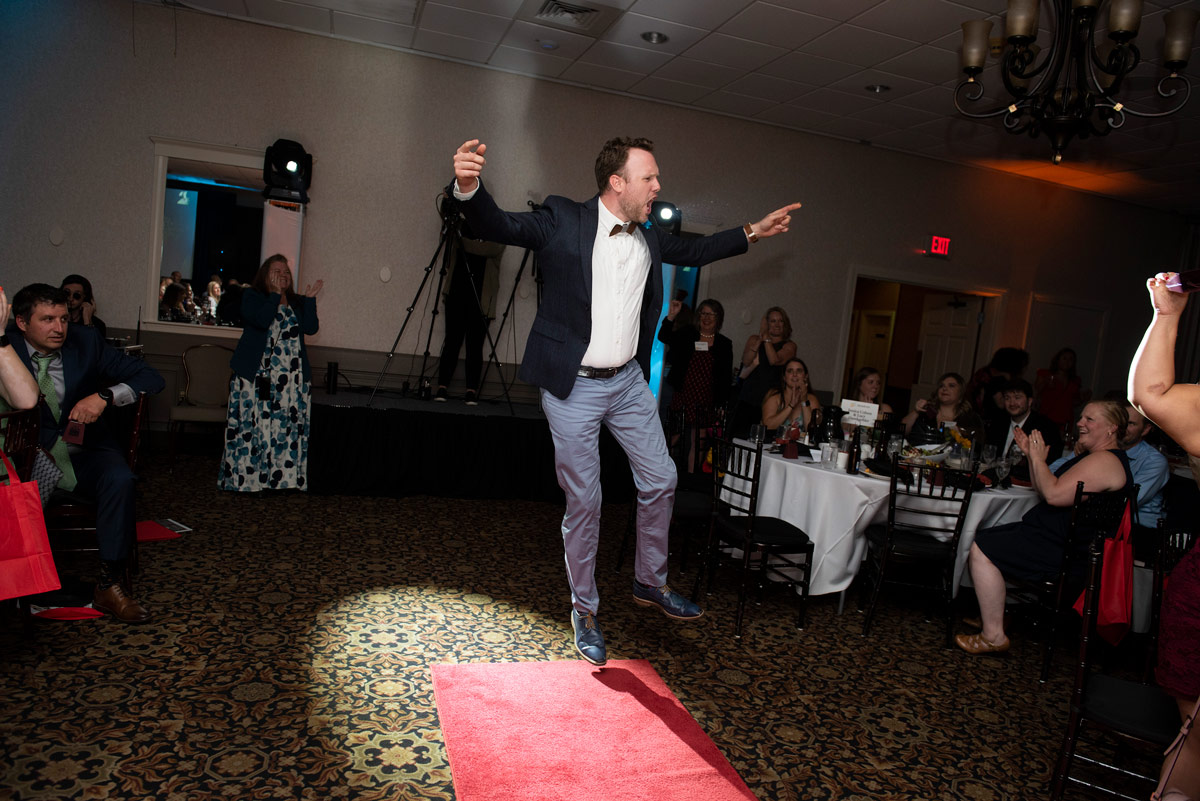