It Does When Being Nice Is More Important Than Performance

How many missed deadlines and mistakes revealed too late have sucked profits out of your company? Do dysfunctional behavior, infighting, and politics sap your organization’s vitality daily?

Sure, you’ve hired the best consultants and trainers to address the problems, but for some strange reason they seem to resurrect themselves only months later, their chronic nature mystifying. If this sounds like your organization, you may be experiencing the common, yet unspeakable, threat that secretly sacrifices performance and profits in thousands of companies worldwide.

This threat resides in your organization’s culture, and seduces managers to treat symptoms while avoiding the real problems, to confuse activity with results, and to burn cash faster than you can handle. It’s an unspeakable threat because it wouldn’t be polite to mention it. And in that fact it reveals itself — a culture of politeness.

Polite cultures do everything but tell the truth, unless it’s very comfortable to do so. But being polite is a good thing, isn’t it? After studying its effect in hundreds of companies, one thing becomes clear: Politeness eats truth. And lack of truth eats profits.

How do you know if this threatens your company? Easy. Is being ‘nice’ more important than performing? Rather than reveal the truth about a situation, do people often seek to be polite, thus avoiding possible discomfort, anger, retribution, and other unpleasantries? Do employees hide and deny uncomfortable issues, burying them within closed groups, hoping they will go away?

But if you’re not in denial, there is a way out. Performance accelerates tremendously when people move past deceptions and verbalize real concerns, which can finally be addressed and moved out of the way. Yes, initially telling the truth will upset people and cause discomfort, but good employees love it, and it drives accountability to new levels.

The collateral damage from keeping the truth at unspeakable levels can include the following.

Dead weight in management prevents great people from assuming leadership, and keeps mediocre performers on staff. But politeness ensures policies are in place that actually prevent marginal performers from being let go. For example, a company may require five written warnings before someone can even be terminated. Or when a manager wants to fire someone and HR checks the employee’s file, they find that the manager gave the employee stellar reviews. When asked why, the manager often replies, “I didn’t want to hurt the employee’s feelings.”

Of course hurting feelings isn’t polite, but neither is avoiding accountability. So, look at your policies and work to create fair systems, which enable you to effectively deal with the dead weight that stalls performance. Then train your managers on how to use the new policies and be authentic with their staff. Once you start removing dead weight, employees will be happier. Great people want to work with great people, and to know that management notices what they contribute.

What if you cultivated the right talent by identifying the real champions in your company — those people who can really lead? These champions don’t have to be technically competent, but should be able to inspire others to follow them toward where the organization wants to go. Does your company know how to select those leaders, and do they invest the time and money to train them with the appropriate leadership skills? Companies who ignore phantom leadership get nowhere fast.

One study found that more than half of employees surveyed felt they were involved with a doomed project. Sounds like a Dilbert comic, but unfortunately it’s true. Of course, there are some projects that may appear doomed, but from a bigger picture they make sense. The problem is, with a culture of politeness you’ll never find out. Are you capable of uncovering the really doomed projects?

I left a hotel once and informed the desk clerk that there was a problem with the kitchen staff regarding room service. She looked shocked, not about the poor service but that I would be so impolite as to mention it. As I left, I suggested that she may want to mention it to management. I knew she wouldn’t. It wouldn’t be polite.

Does politeness stop invaluable reconnaissance of customer satisfaction data in your company? Are your employees empowered to handle customer issues without fear of retaliation or appearing rude? Do you have a system in place for dealing with customer complaints?

Great leaders find the weak links in their team and address the issue. Perhaps the employee is in the wrong job or the wrong company. Like the saying goes, you either change people, or you change people.

Performance trumps politeness every time. This doesn’t mean that people have to be rude. But it does mean that respectful, authentic admission of the truth should not be sacrificed because of a culture of politeness.

Winning companies have a habit of getting used to doing things differently, even if the changes are discomforting. To drive profits higher, seek to speak the unspeakable. Strive to encourage authentic and honest communication in your staff. Unless, of course, it might be too impolite.

Don Schmincke is author of The Code of the Executive; www.sagaleadership.com. Darryl McCormick is senior vice president for Human Resources and Organization Development at Stamford Hospital in Stamford, Conn. He also provides services to other health care organizations to assist them in transforming their cultures; (203) 425-9705. 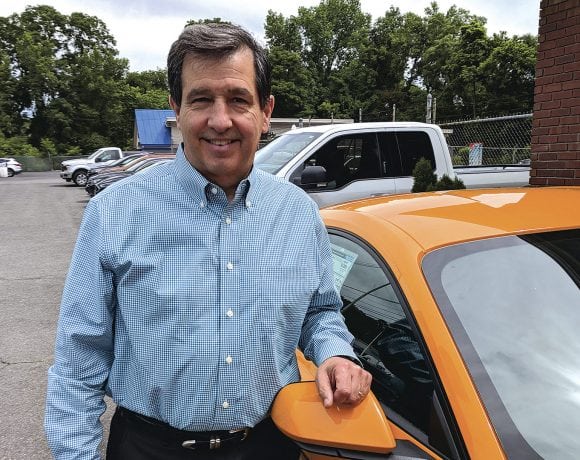 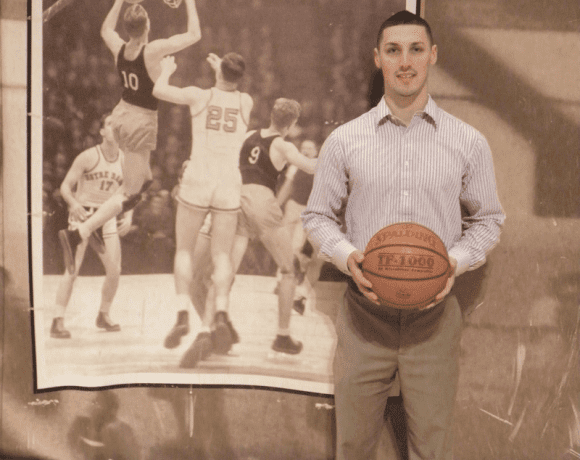