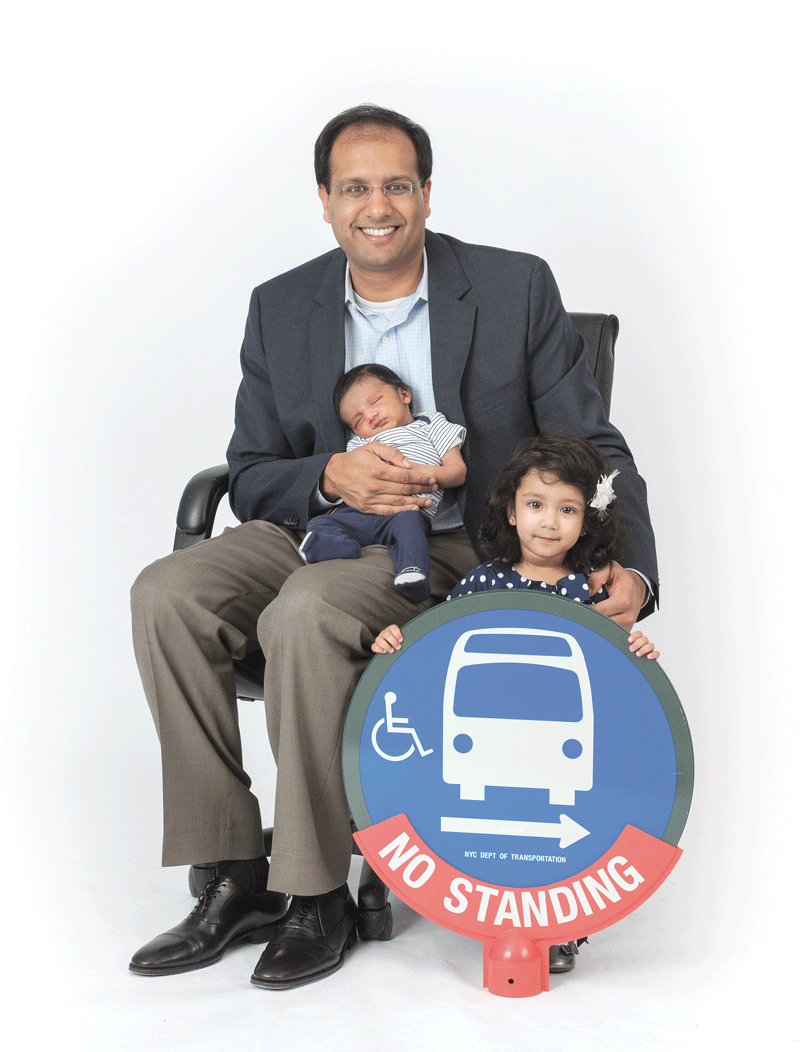 Jay Kumar spent nearly a decade on Wall Street as a proprietary trader for J.P. Morgan Chase, eventually rising through the ranks to executive director. He did very well for himself on ‘the Street,’ but there was something missing in terms of professional satisfaction, feelings that came to the surface during what Kumar called some “deep soul searching” when new financial regulations, specifically the so-called Volcker Rule, passed in the wake of the financial crisis of 2008, shutting down ‘prop trading,’ as it was called.

“I was talking to my father about the idea of small-business ownership,” he recalled. “I did some thinking about it and liked the idea of buying and running a small manufacturing business.”

He talked further with a family friend who owned a few such ventures, and those discussions only whetted his appetite. That friend knew of an established Holyoke business, Universal Plastics, that was on the market.

In June 2012, Kumar purchased the precision thermoformer and has become a thoroughly hands-on owner with the operation. Since taking the reins, he has expanded the company through acquisition of Mayfield Plastics in Sutton in late 2013, while also introducing greater automation and adding new equipment that has increased efficiency and opened doors to new business.

The seismic career shift has been everything he anticipated, and more.

“I was excited by the idea of building something,” he told BusinessWest. “In my old career, I didn’t really get to build — it was much more about numbers and the computer screen; you never really saw what you were doing.

“Here, you could see we were making things; my first day here, they showed me the underside of a pool table they were making,” he went on. “You could see all these very tangible things that were being made, and that intrigued me.”

What also intrigues this father of two are the challenges to securing a qualified workforce for the years and decades to come. To that end, he has continued and expanded a long tradition of opening the doors to Universal Plastics to young people with the hopes that they might come to understand and then capitalize on the opportunities in the manufacturing sector. 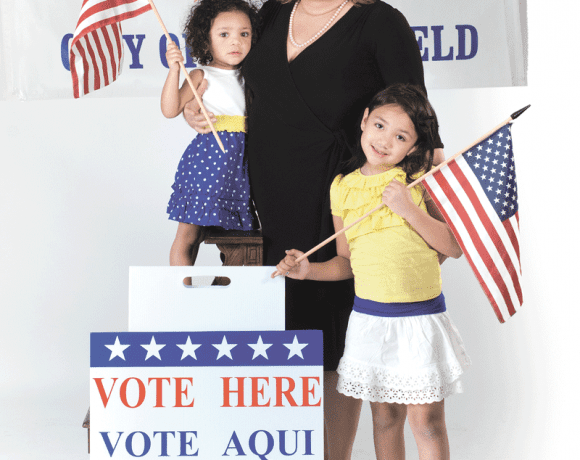 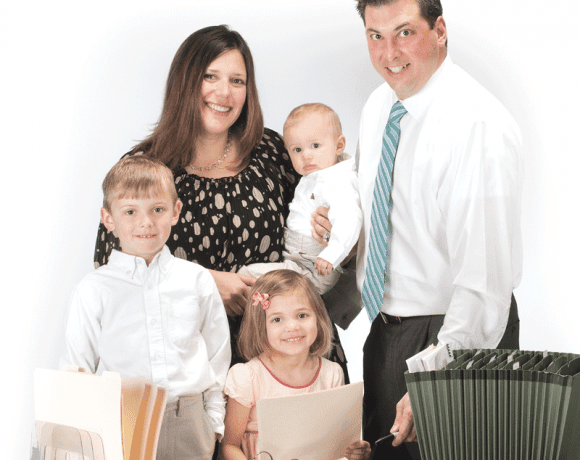