Kate Ciriello says she learned what counts in life from her grandmother.

“She was a person who did things for others,” said Ciriello, who recalls how, on May Day — a holiday that was more-celebrated a few decades back —“my grandmother would bake cookies for the whole neighborhood. She did things like that all the time.”

Ciriello, who was named after her grandmother, gets a similar satisfaction from helping others. “I guess it’s in my genes or something,” she told BusinessWest. “It’s what makes me feel connected to others and gives me a sense of satisfaction in my work.”

As an executive-development program consultant at MassMutual, Ciriello, who earned her MBA at Babson College, learns the ropes by trying on a lot of hats. The company rotates her to a different position each year. Ciriello prefers jobs that involve advising agents on how to better sell a product or serve a select constituency, such as women or retirees.

“When I got here, I quickly learned that I needed to be in a role that was making other people’s jobs and lives easier,” she said.

Ciriello’s giving extends beyond the workplace. Last year, she was active in MassMutual’s United Way fund-raising campaign. She also helped orchestrate the company’s United Way Day of Caring, a campaign that gets workers out of their cubicles and onto the streets to volunteer at local nonprofits.

Since then she was elected to serve on the board of directors for Square One, an organization that supports low-income families in Springfield. She also sits on the advisory board for GoFIT, helping kids stay in shape through running.

Whatever her role, Ciriello has never forgotten the simple lessons learned from her namesake. And yes, she’s also been known to put a tray of cookies in the oven now and then. 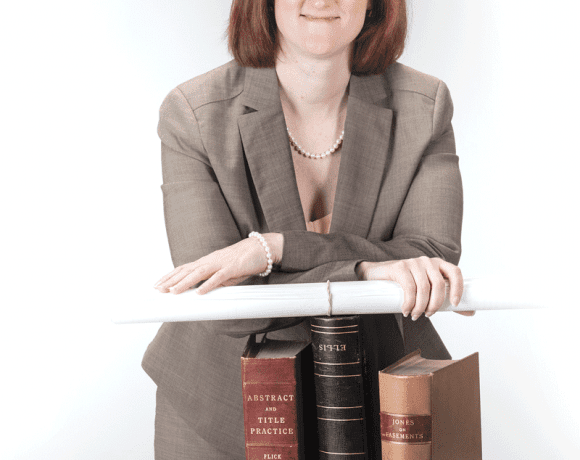