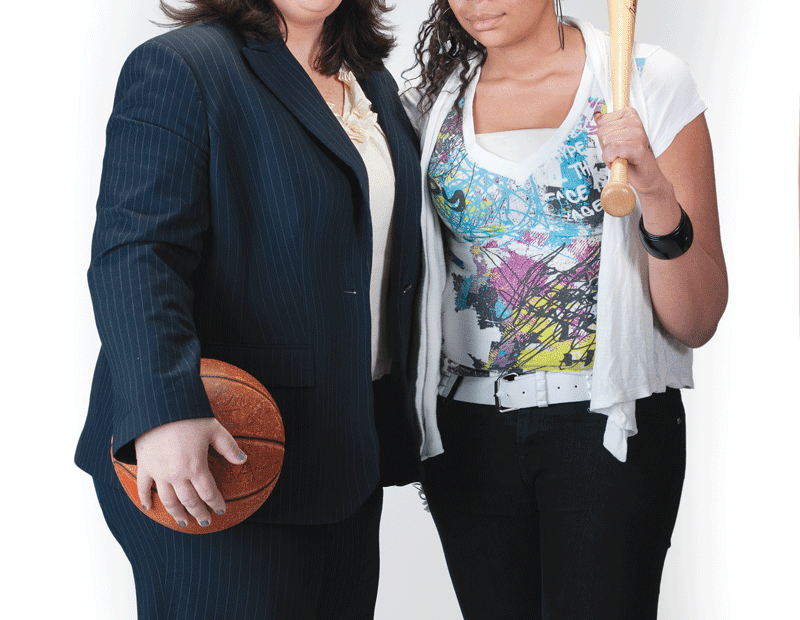 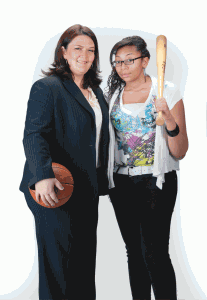 While recognition as part of the 40 Under Forty might be the latest addition to Kelly Koch’s trophy case, it certainly isn’t the first.
She laughed when describing the three things that she really wanted to do when she graduated from college. “I wanted to do sports TV, I wanted to teach — that was one of my minors — and at some point I wanted to do something with law. I’ll admit that I wasn’t really mature enough to do the last one, so I figured the sports route would be the best first choice.”
Apparently, it was.
While working at ESPN for nine years, she produced features for SportsCenter and worked on various documentaries. For her efforts, she won a CableACE Award and a Sports Emmy. While at ESPN, she coached and taught at a high school in Connecticut, but there was still that last goal to fulfill.
“I thought that a good time for a career change was right around when I turned 30,” she explained, “and when I was in law school at Western New England College, I had the luxury of getting involved in a lot of student activities.” That’s how she modestly described her role as president of the Student Bar Assoc. and winning the prestigious Dean’s Award for Outstanding Contribution to the Law School.
While the list of her successes sets Koch apart from the crowd, there is one award that doesn’t come with a statuette, yet it’s the one for which is most proud. For the past four years, she has been a Big Sister to a girl named Chelsea.
“After I took the bar and got settled,” she said, “I went over and signed up at Big Brothers Big Sisters. I wanted to have the interaction with a kid who needed someone to help with homework, or just to play sports with.
“She’s grown up to be a part of my family, and I’ve become part of theirs,” Koch continued, adding that this partnership has proven to be what she calls a “perfect match for both of us.”
— Dan Chase
Tags: Features Law