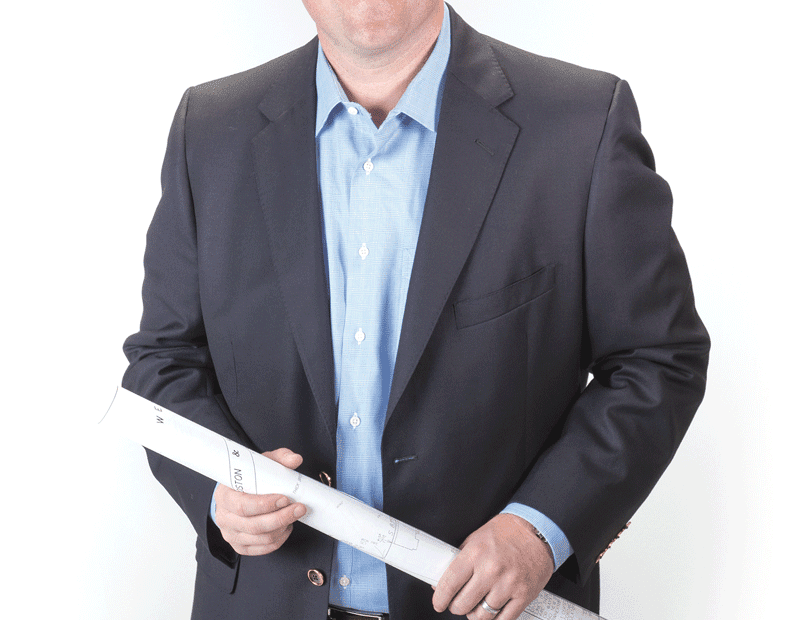 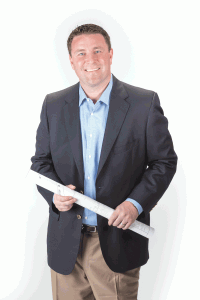 Looking back nearly a decade, to the day he decided to open his own business, Kevin Jennings recalls that it was an exciting, but also quite scary, time.
He had one young child, and a second on the way. Meanwhile, the commercial real estate market, which had been enjoying relative prosperity 10 years after its precipitous fall, was in what amounted to a holding pattern after the 9/11 terrorist attacks.
“It probably wasn’t the ideal time to leave the comfort of a job and go out on your own,” Jennings told BusinessWest. “But I had that entrepreneurial spirit within me; this was something I thought I could do — and something I had to do.”
So he left the comfort of the R.J. Greeley Company, and has never had any reason to look back. And while this entrepreneurial spirit is one of the big reasons why Jennings is a member of the 40 Under Class for 2012, there are many others, including his success with that venture he called Jennings Real Estate.
Indeed, starting with the sale of a small bakery building in downtown Holyoke within just a few weeks of setting up shop ‘— a modest sale that nonetheless provided Jennings with the needed cash flow to get a firm footing — he’s enjoyed steady growth, and had his best year in 2011, when the market was still struggling to recover from the lingering aftereffects of the Great Recession. He’s also handled  a number of significant transactions, including the deals that brought Home Depot and Preferred Freezer to the Campenelli Industrial Park in Westfield.
But there’s also his contributions of time and talent to the community, especially his work on the board of directors for Gray House in Springfield’s North End, an organization that provides services ranging from literacy programs to a food bank; from after-school programs to citizenship preparation. He’s also on the board of the Alden Credit Union, and supports a number of charitable organizations, including the American Cancer Society and Chicopee Boys & Club.
— George O’Brien