There were a number of story lines and theories to consider in the wake of the state Houses resounding rejection (108-46) of Gov. Deval Patricks plans to locate three resort casinos across the Commonwealth  and most of them involved politics, not the real issue, which is job creation.

While some analysts were speculating that the vote provided ample evidence of the decline in power wielded by organized labor, many others were saying that House Speaker Salvadore DiMasi essentially showed Patrick, and everyone else, whos boss around here. Still others were commenting that Patrick still has a long way to go when it comes to leadership skills and working with the Legislature, not in spite of it, to achieve real progress.

These individuals have a point, and we hope the governor learns from this setback; he basically contrived a casino plan, worked up some numbers on new jobs that didnt stand up to scrutiny, and dared the Legislature to approve the plan or find some other way to generate revenues and close a $1.3 billion gap. Thats a textbook example of how not to get things done.

In the wake of the House vote, casino backers vowed that they would be back (what else would they say?), and racetrack owners said they would continue their hard push to get slot machines in their facilities. They may succeed, but does anyone really care? Theres no real job creation in slots and nothing by way of benefits for Western Mass. Meanwhile, the Wampanoag tribe will likely proceed with its bid to gain approval from the federal government to locate a casino in Middleborough  a plan that helped inspire the governor to act and blueprint a plan that would generate the state some licensing fees.

While all this talk goes on, we hope that there will be some real action to address the basic challenge facing this state, and that is to create some good jobs for people who dont necessarily have the skills to compete in the so-called knowledge economy  or to get serious about helping those individuals acquire those skills. And were not sure that anything real will happen as long as the casino option  if we can call it that  is still out there.

Weve supported the resort casino plan because we view it as a way to bring jobs and vibrancy to places like the Quaboag region  one of the leading candidates for a site is a parcel off the turnpike exit in Palmer  that dont appear to have many options amid the ongoing decline in the manufacturing sector and some geographic disadvantages.

Maybe its time to refocus efforts on creating some options for Quaboag, and also New Bedford, Holyoke, Pittsfield, and Springfield, and this will be a stern challenge.

Indeed, DiMasi and others in the House are soon going to find that rejecting casinos was the relatively easy part of this equation. Finding new sources of jobs and revenues (beyond hikes to cigarette and gas taxes) is going to be much more difficult. But this is priority one for Massachusetts, because this challenge  like casino supporters, apparently  wont go away easily.

Perhaps the biosciences and green business development can help comprise an answer. The Legislature can start by priming this pump with research dollars and tax incentives and hope that, somehow, these sectors can produce tens of thousands of jobs that can be filled by the existing labor force. We have our doubts about whether this will happen.

Beyond simple tax hikes and some wishful thinking about green businesses, many in the Legislature are simply waiting for that proverbial next big thing, and theyve already been waiting for a long time. Instead of waiting, they need to act.

DiMasi and others in the House are calling the casino vote a victory. Maybe it is, but unless the Legislature can manage to find some other ways to bolster this states economy and generate some real momentum and jobs, then it will be a hollow victory indeed. 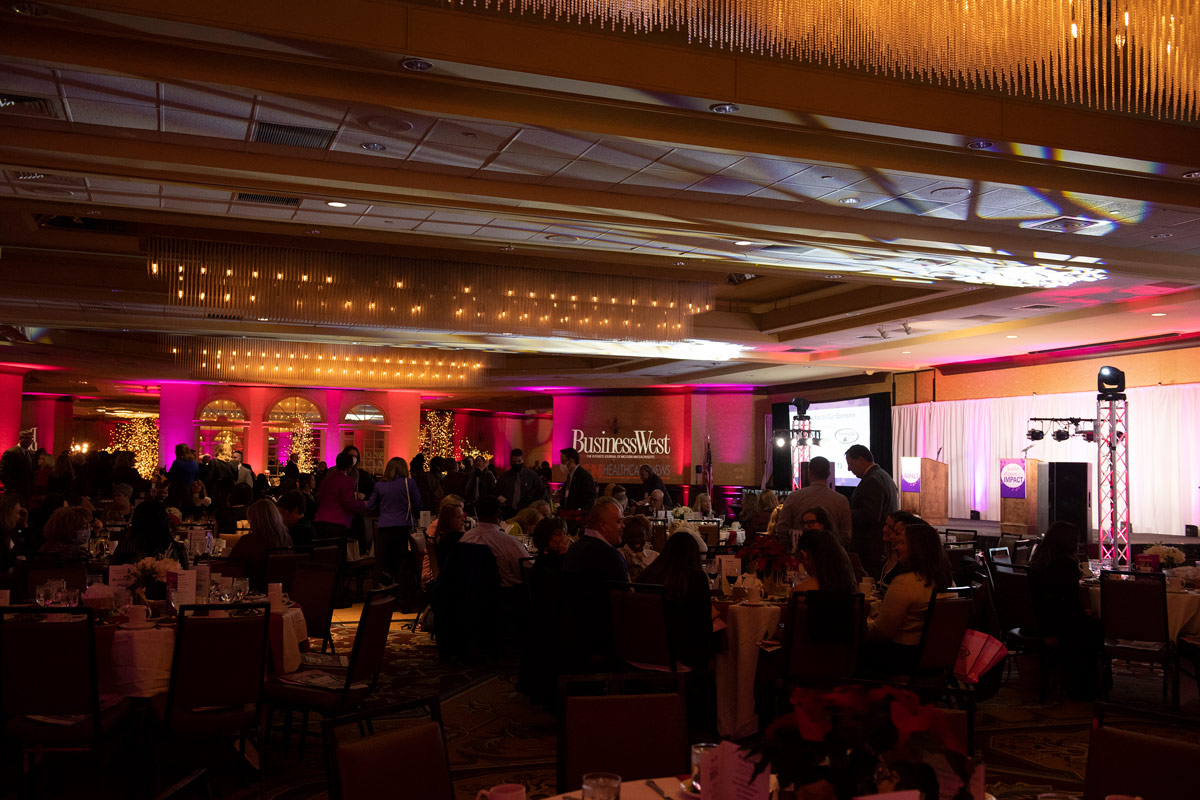