SPRINGFIELD — Lou Mayo has been installed as president of the 1,700-member Realtor Assoc. Aof Pioneer Valley at the organization’s 101st annual installation ceremony held Jan. 14 at the Log Cabin in Holyoke. Mayo, a Realtor since 1997, is the office manager with Real Living Realty Professionals, LLC in Wilbraham.

As president, he will oversee the association’s activities and operations, including meetings of the board of directors, and act as a liaison to the association’s various committees. He is the official spokesperson of the association on issues related to the real-estate industry and the regional housing market.

Peter Ruffini, the 2014 president of the Massachusetts Assoc. of Realtors, was the installing officer. David Valino of Mortgage Masters served as the emcee. 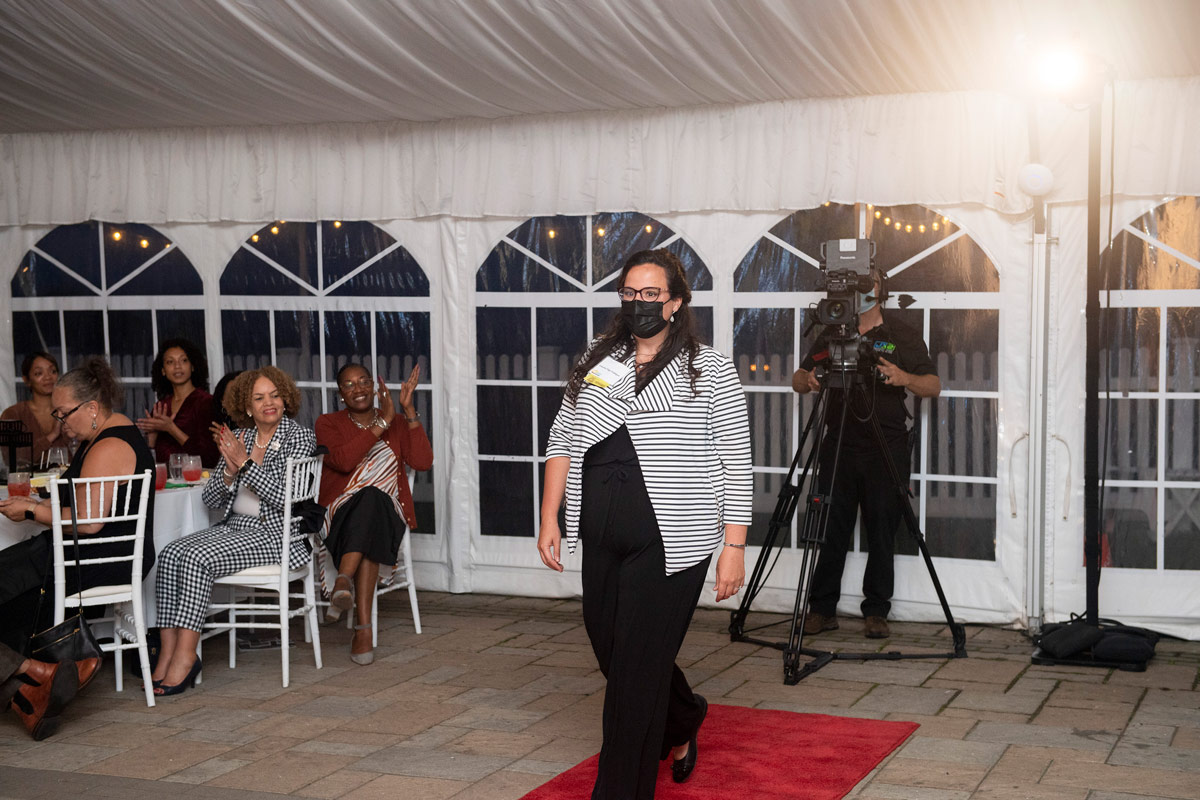